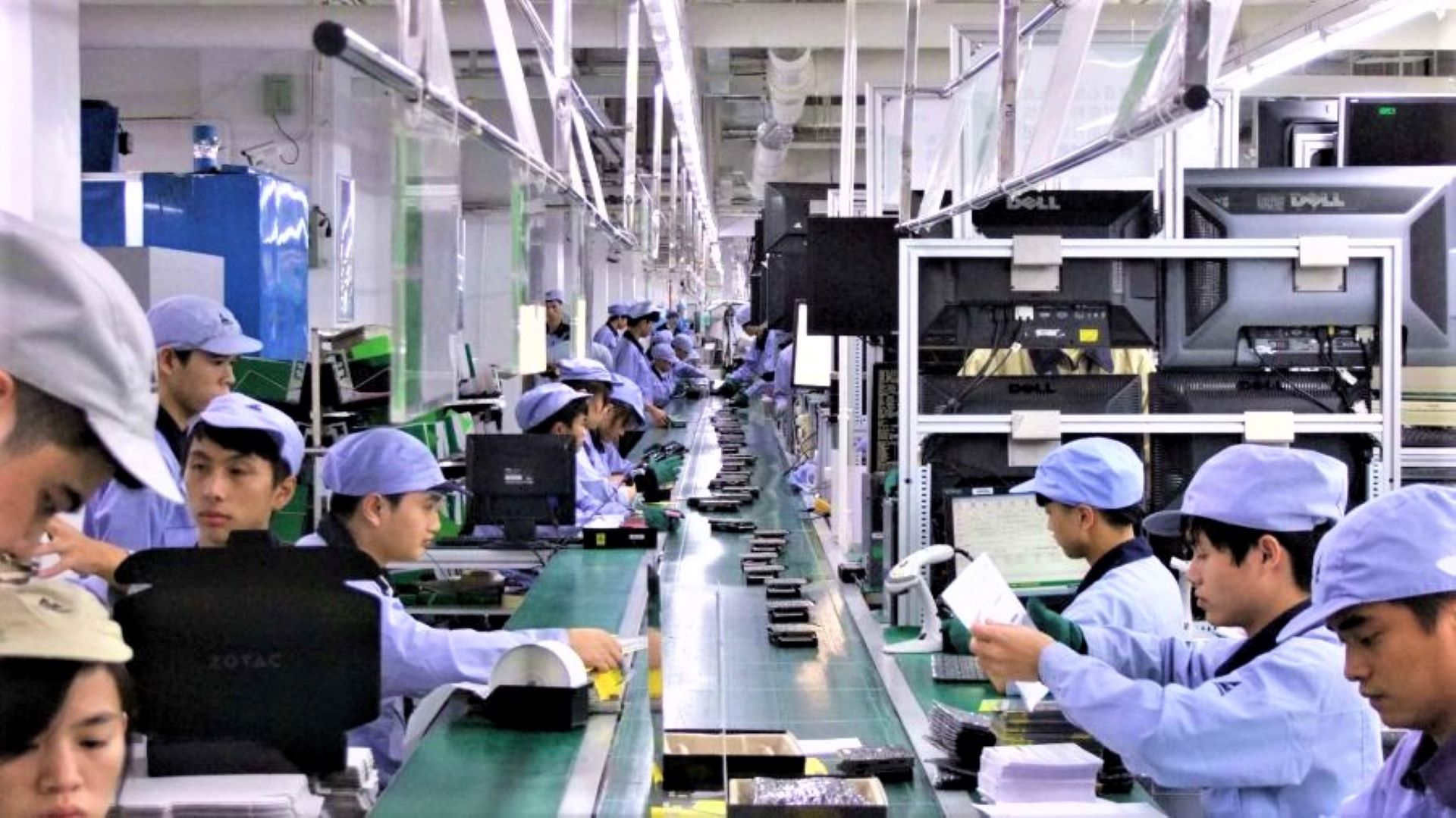 The best graphics cards are still scarce and expensive in 2021, but the industry is still looking ahead to the future, with rumblings of yearly Intel Arc Xe releases and a complete Nvidia Geforce RTX 3000 series refresh. Yet, despite component shortages, it looks like the green team’s ambitions for next year stretch beyond current-gen re-releases, as new reports suggest that factories are already gearing up to produce RTX 4000 GPUs.

According to a DigiTimes report spotted by Chiakokhua, Nvidia’s RTX 4000 series could arrive next year and Taiwan factories are going “all-out to support 5nm RTX40 generation”. While previous leaks also suggest a 2022 launch, this new industry report suggests manufacturing is about to kick off, adding clout to previous release date claims.

Digitimes’ article doesn’t outline an ETA, so it’s hard to say whether the Lovelace lineup will release after Nvidia’s RTX 3000 plans, or if both will simultaneously emerge on the scene in 2022. If this is the case, we could end up with a wide variety of RTX series graphics cards, including a new RTX 2060, revamped RTX 3070 and RTX 3080 cards, and next-generation RTX 4070, RTX 4080, and RTX 4090 GPUs.