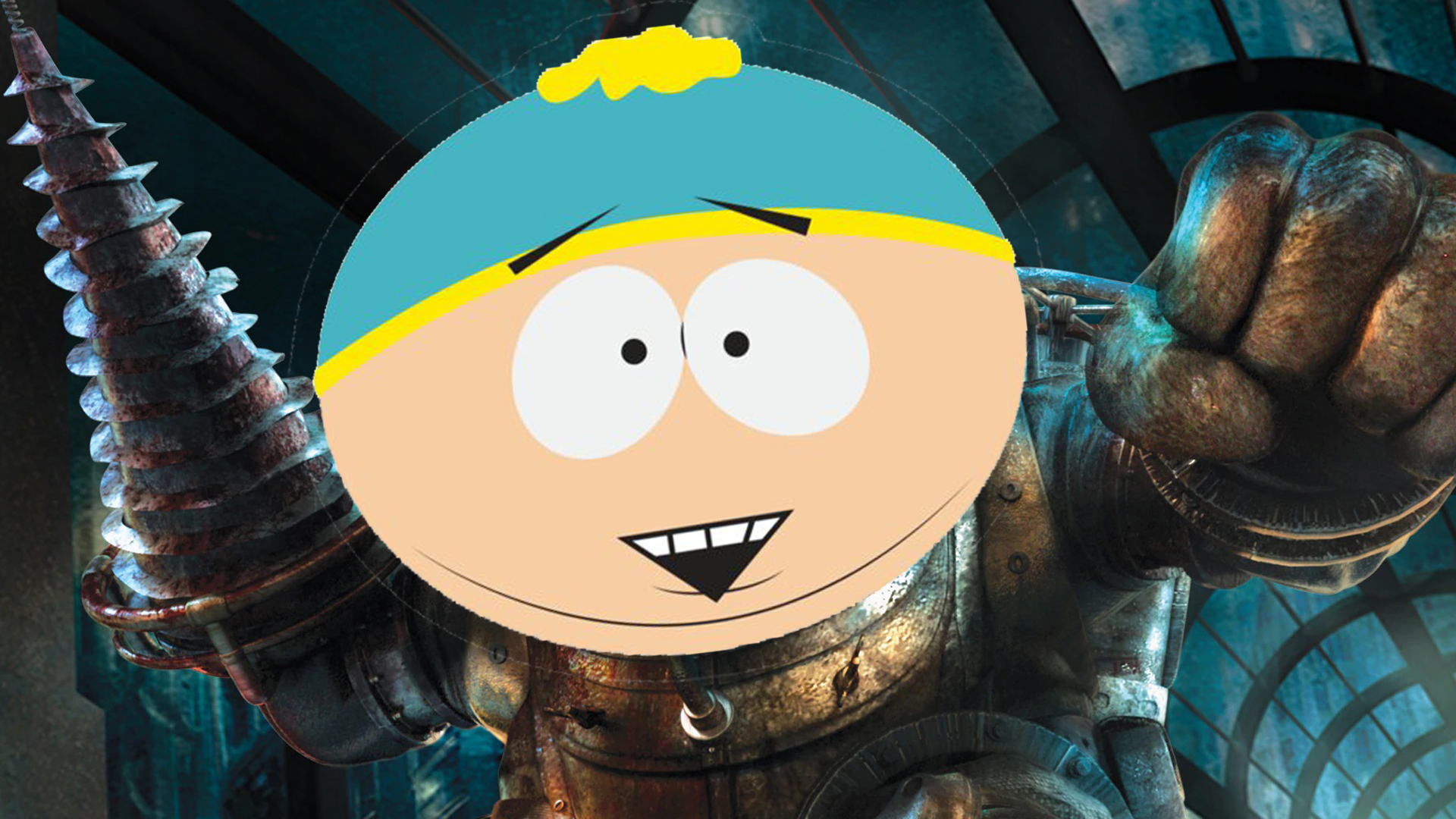 Developer Question is the studio behind The Blackout Club and The Magic Circle and is made up of veterans of the BioShock series and the South Park RPGs – and is now working on a new South Park game, that may even be a multiplayer title.

There hasn’t been much movement on South Park games since the release of Ubisoft’s well-received South Park: The Fractured But Whole RPG in 2017, although the show’s animation studio is apparently working on its own game internally.

Well, fans can look forward to another game coming, as Question just put up a job listing for a lead level designer for an Unreal-powered title “set in the world of South Park”. The listing requires experience with “multiplayer level design work”, so expect the near title to include or be exclusively multiplayer. Question’s previous title The Blackout Club was a co-op game about a bunch of kids sneaking around a suburban neighbourhood, and while that has more of a horror focus that sounds very South Park to me.