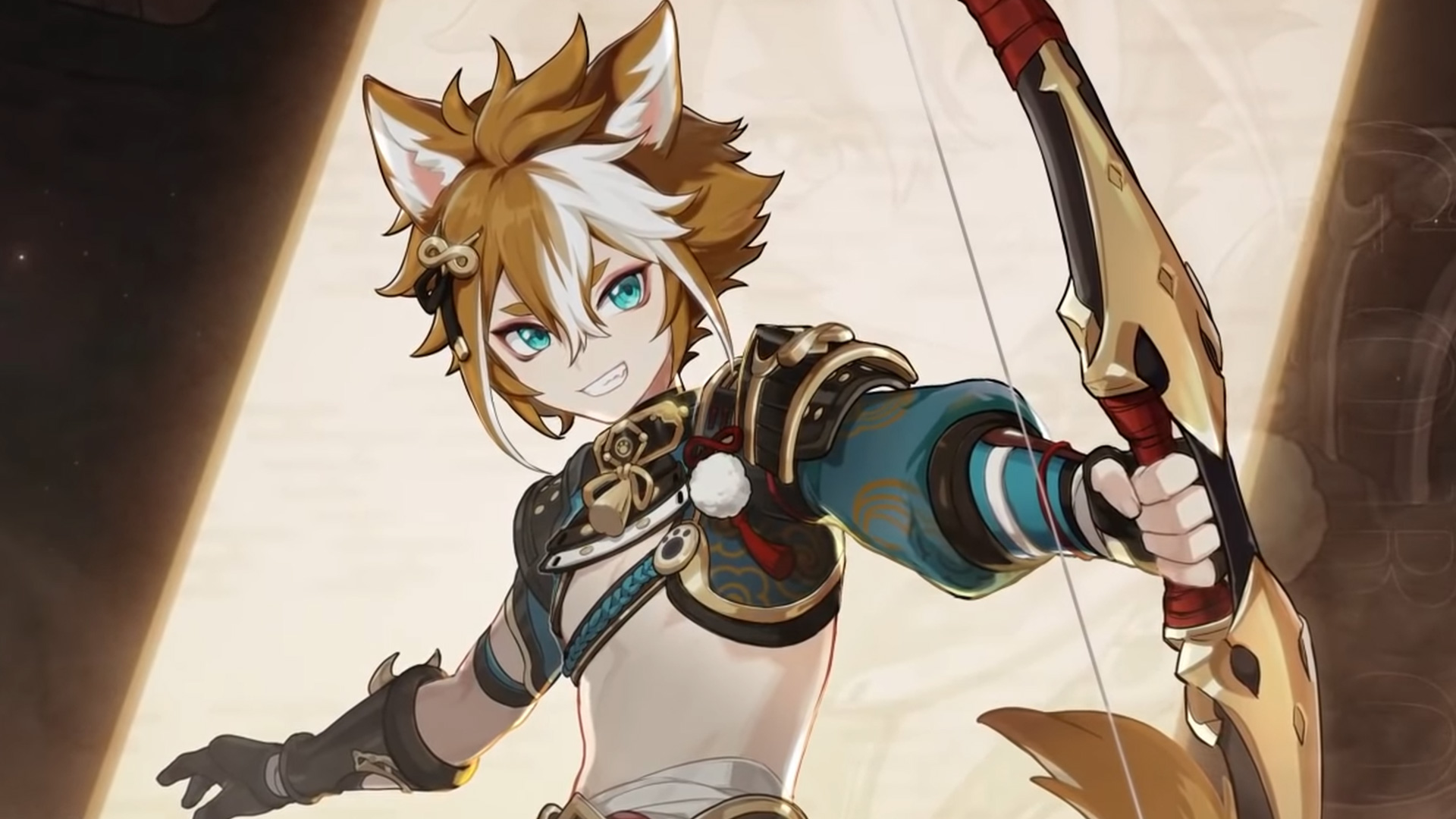 Want to know more about the Genshin Impact Gorou banner? The Genshin Impact 2.0 update introduced us to a wealth of new Genshin Impact characters hailing from Inazuma. Alongside Ayaka, Sayu, and Yoimiya, who were available on banners in 2.0, there are several other NPCs in Inazuma who we expect to become playable characters in the future.

Gorou is a member of the resistance movement that opposes the vision hunt, and has an easy going personality. In-game voice lines expand on Gorou’s character further, with Kazuha, who was liberated by Gorou, saying that “he’s the type of person who says whatever is on his mind. He shares the highs and lows of his subordinate and is never afraid to draw his sword for the sake of a friend”.

He’s also an anthropomorphic chap with fox ears and a tail, similar to Diona, but you may be wondering when Gorou’s banner release date is and what star ranking he’ll be. Read on to learn more about this Geo character coming to the game in Genshin Impact 2.3.