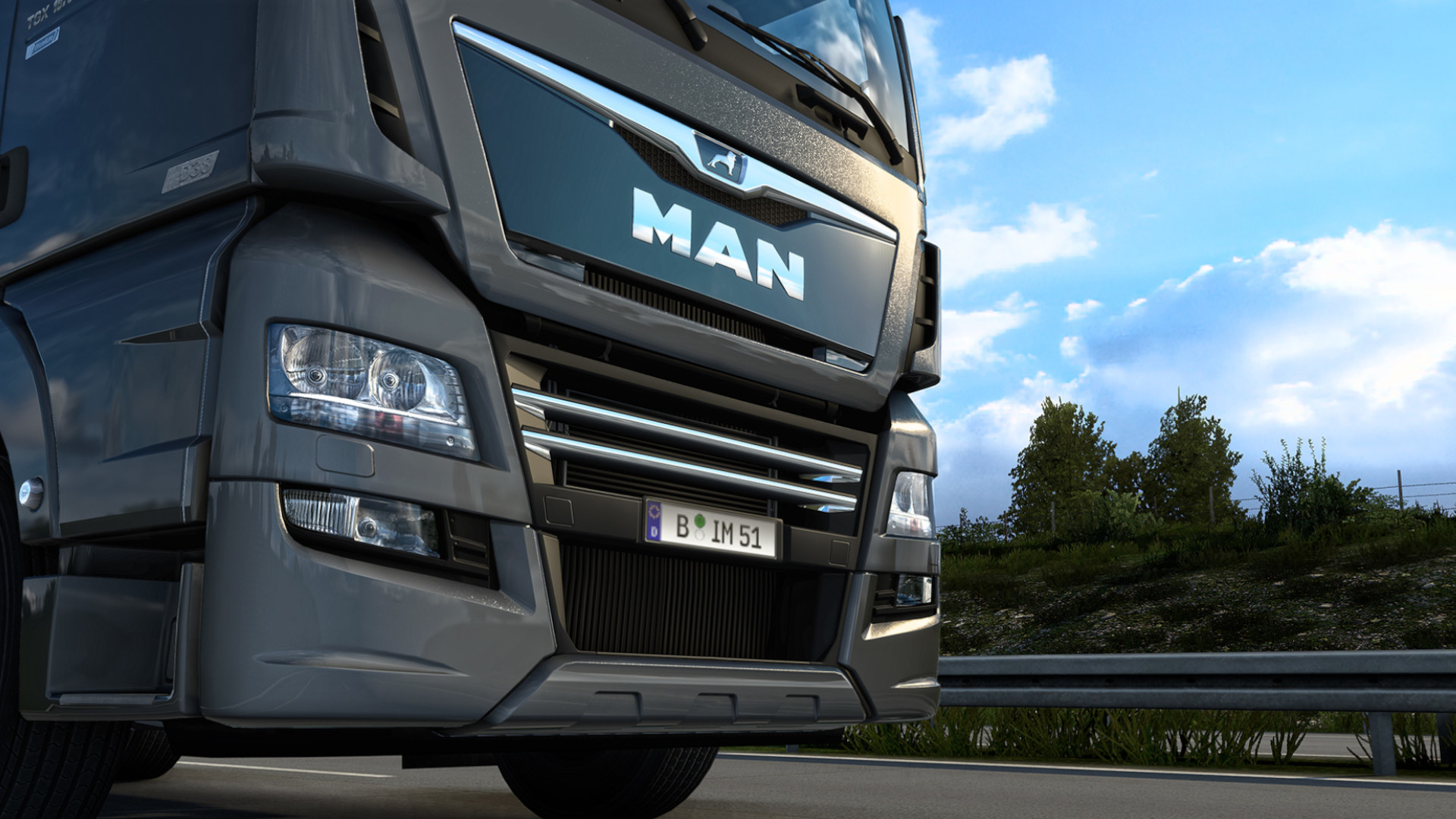 1.43 is the next big, free update for both American Truck Simulator and Euro Truck Simulator 2, and it’s set to introduce features like ownable dumpers and new viewpoints. The devs at SCS Software have confirmed that it’s also introducing a brand-new truck, which will “tick off a ‘debt’ we’ve had towards all the MAN TGX truck lovers for some time”.

The MAN TGX EfficientLine 3 will be available as of 1.43, as the devs explain in their blog post. “In this upcoming update for Euro Truck Simulator 2, along with all the other new content, we bring new parts and customization options that will allow you to upgrade your current MAN TGX to the long-requested EfficientLine 3 version.” You’ll be able grab the EfficientLine 3 option either as an upgrade at a repair shop, or as a new vehicle at MAN dealerships.

On top of that, SCS says “our vehicle artists are already working hard on multiple new vehicles for both ATS and ETS2”. There’s no clear indication of whether those’ll land during 1.43 or later, however.