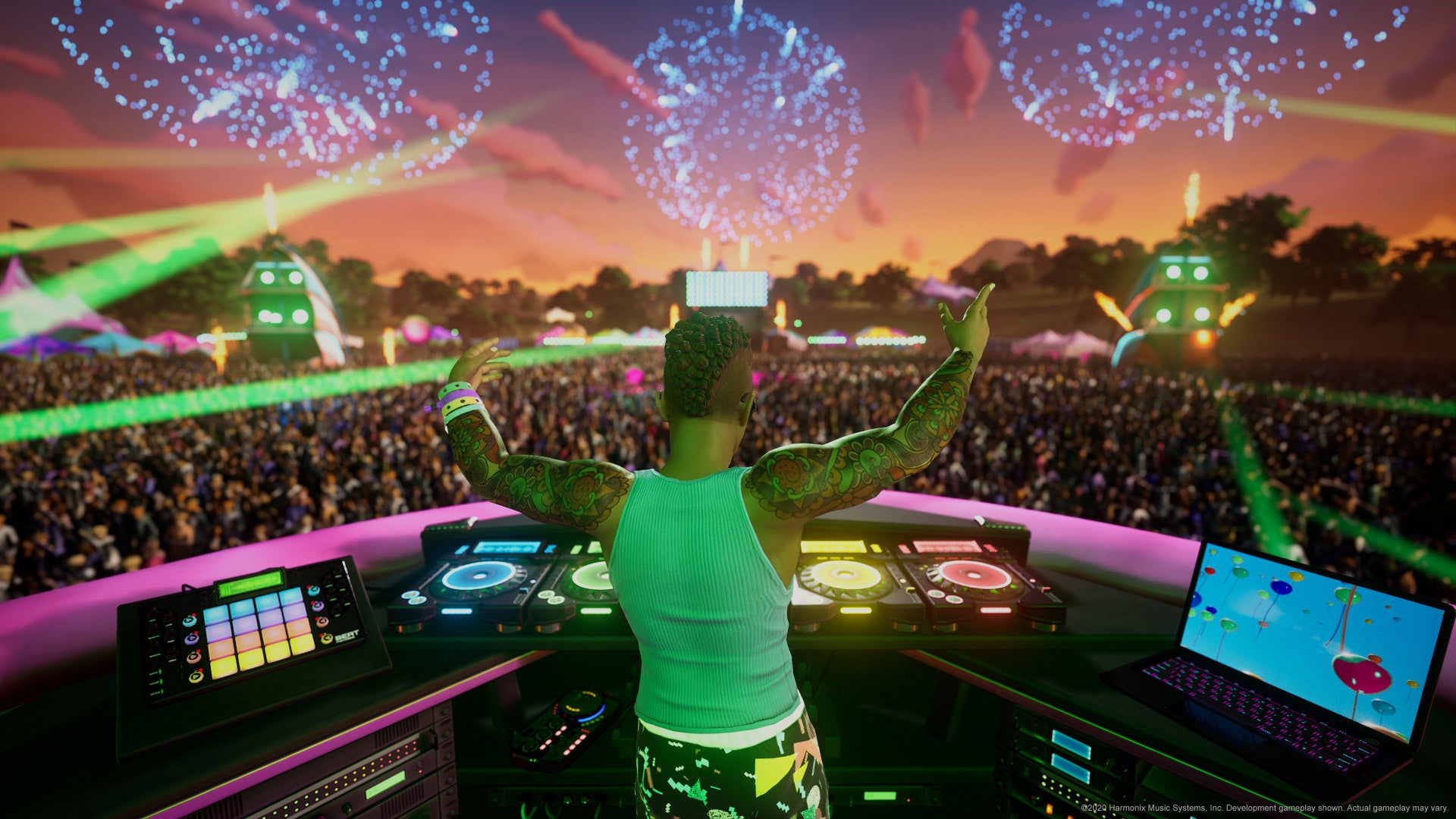 Epic Games has announced it has acquired Rock Band and Fuser studio Harmonix.

According to Harmonix, it will be working with Epic to “create musical journeys and gameplay for Fortnite.” While Harmonix isn’t ready to share specifics, it said “the whole team is incredibly excited to get started,” and to stay tuned.

“Harmonix has always aspired to create the world’s most beloved interactive music experiences, and by joining Epic we will be able to do this at scale,” said Alex Rigopulos, co-founder and chairman at Harmonix.