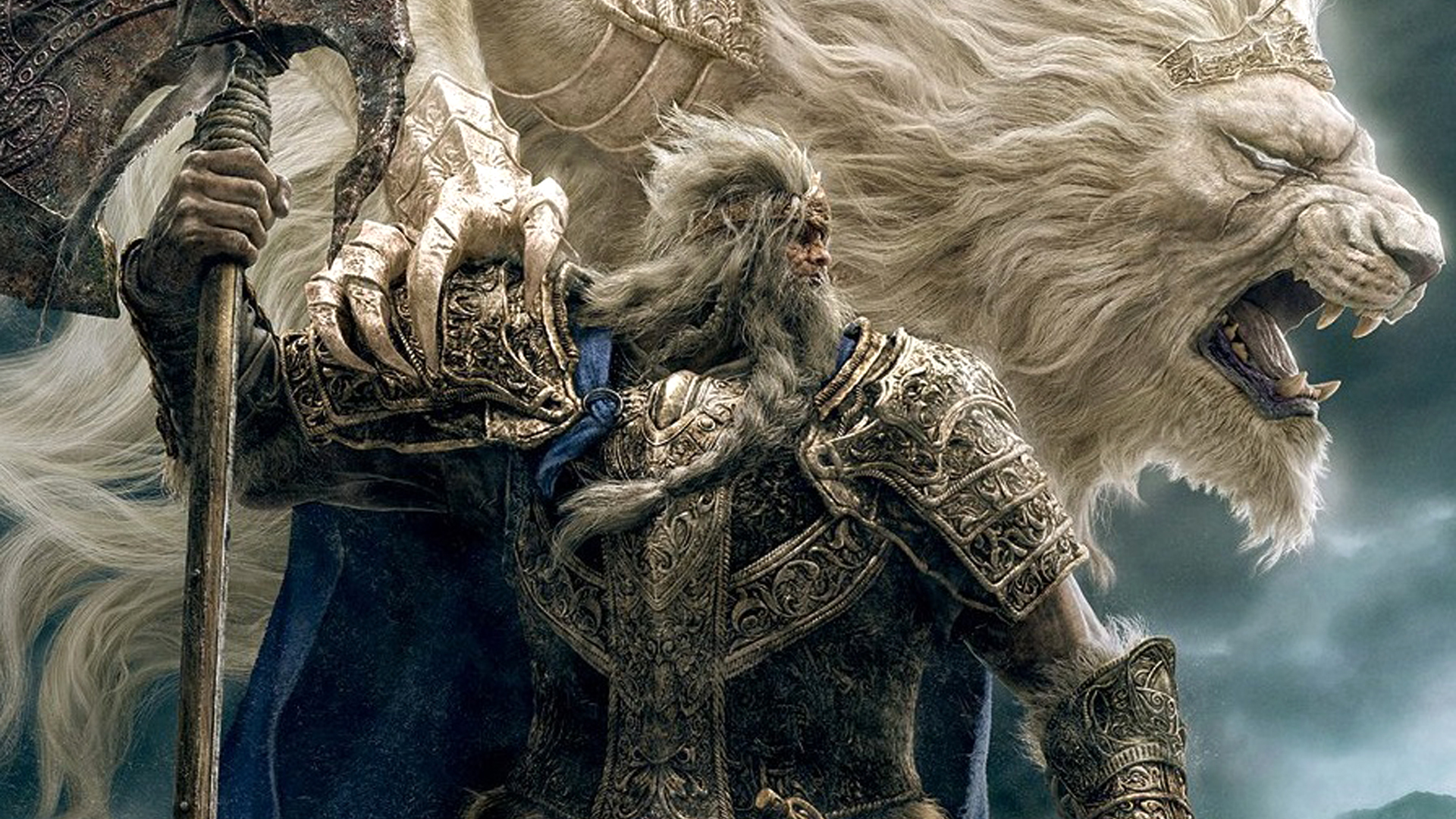 According to director Hidetaka Miyazaki in a new interview, Elden Ring will be better than Dark Souls, Sekiro, and Bloodborne – in fact, Miyazaki suggests it will be From Software’s “best game to date” and calls it a “culmination” of everything the studio has done up to this point.

As the latest and potentially greatest game from renowned developer From Software, there is a lot of excitement for Elden Ring – justifiably so, just from what little of the game we’ve played of the game so far. Now a new interview between Edge magazine and Elden Ring’s director Hidetaka Miyazaki threatens to build those excitement levels even higher.

In the interview, Miyazaki calls Elden Ring “a culmination of everything we’ve done with the Dark Souls series and with our games so far”, with the experience of creating those games helping to shape and improve it – creating “a brand-new whole that wouldn’t have been possible before.” Edge then asked the killer question, whether Miyazaki believed Elden Ring was From Software’s best game ever.