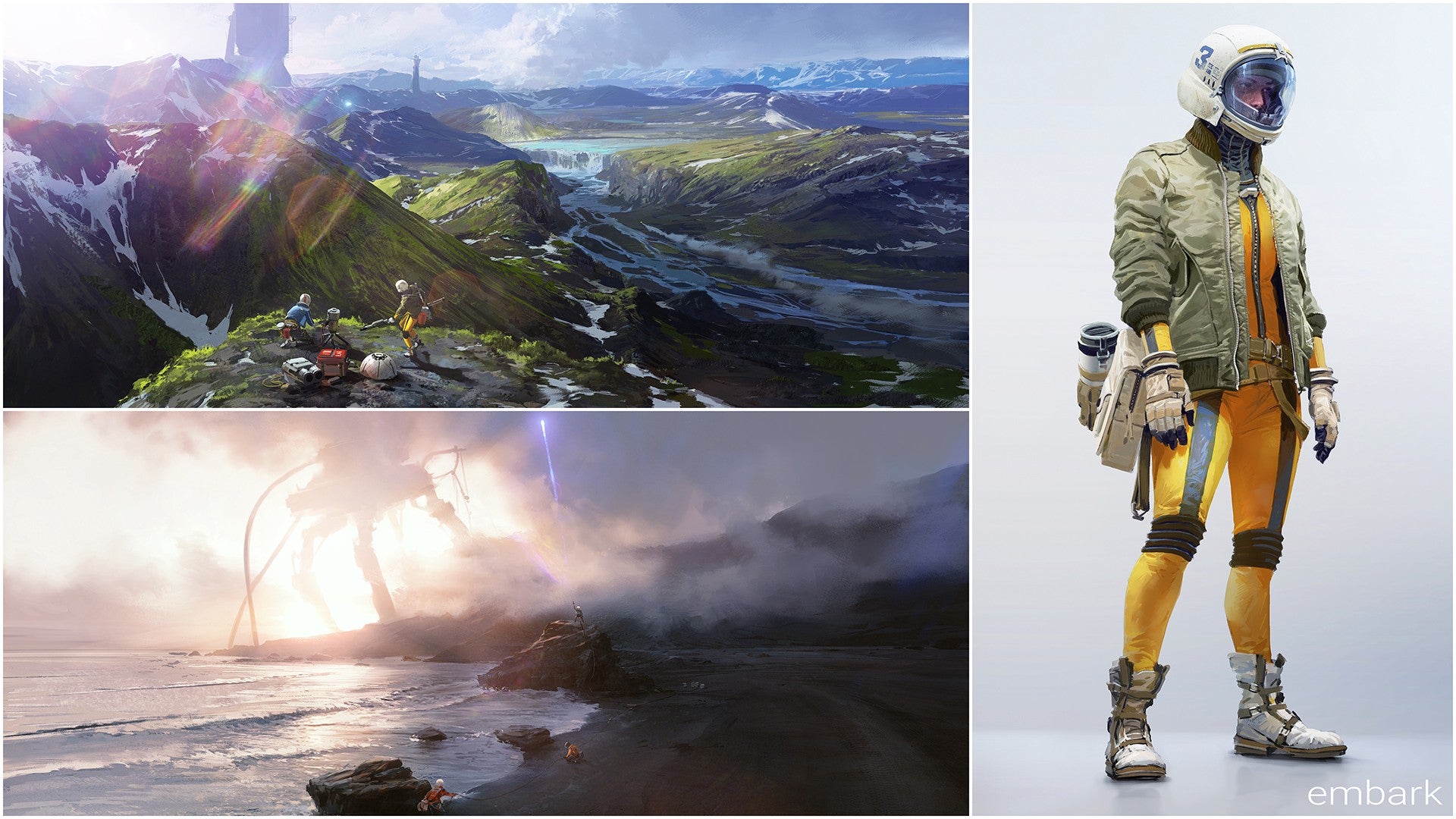 Embark Studios, the new studio set up by former EA executive Patrick Soderlund, is teasing its next game, Arc Raiders.

Not much is shown in the tease posted to Twitter, other than some grainy footage, but you can see a bit of shooting in a sci-fi setting.

The Twitter tease states Arc Raiders will be shown off on December 9, which is the same day The Game Awards 2021 takes place.