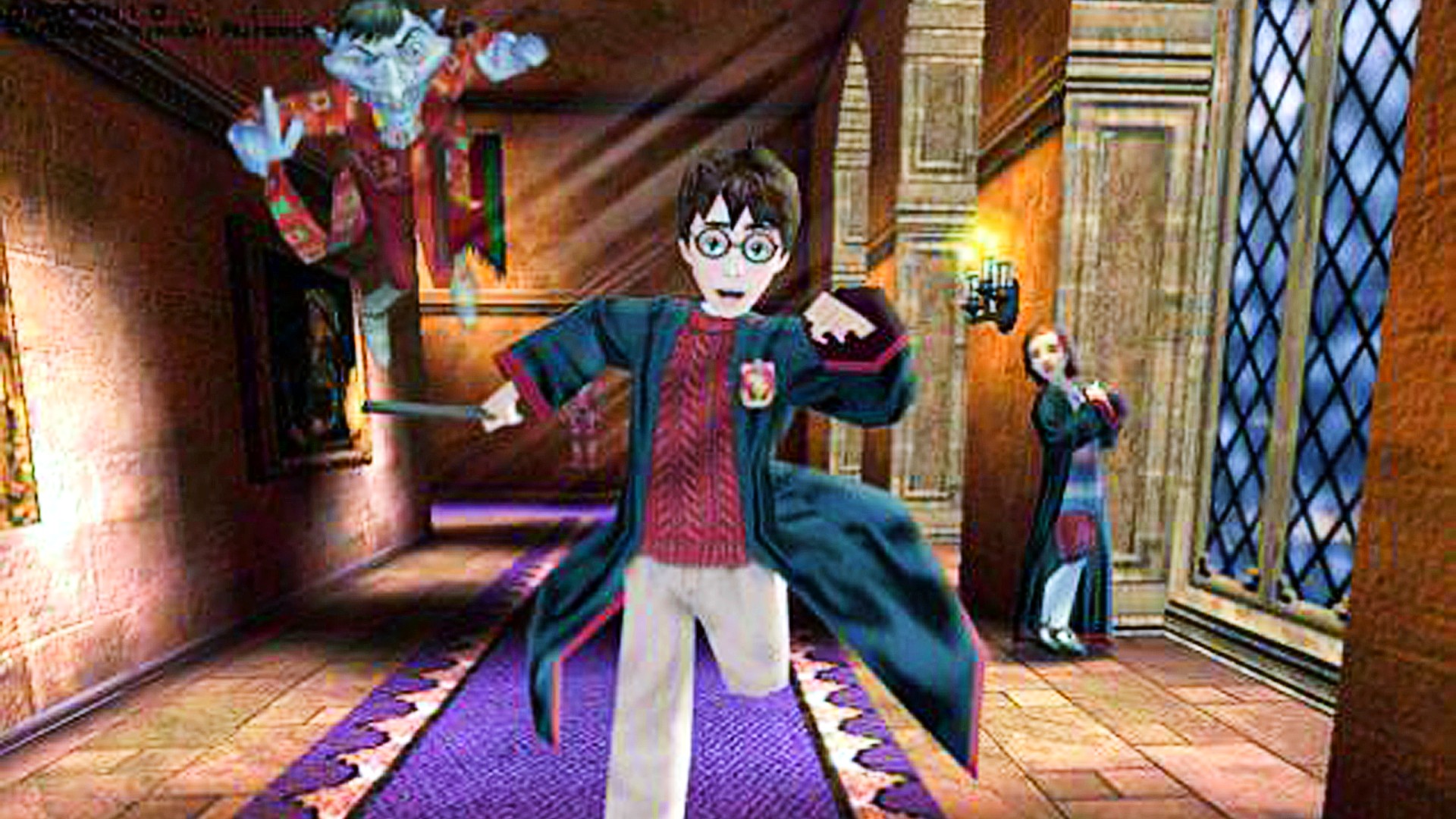 Electronic Arts was toying with the idea of a massively multiplayer online role-playing game based on Harry Potter at one point but ultimately scrapped it because higher-ups were not sure if the IP had a shelf life “longer than a year or two”.

That comes from former director of product marketing Kimberly Salzer, who was asked by Original Gamer Life if there was ever an exciting project she was working on that didn’t get made or shelved. Salzer says that the Potter MMO had a beta and was a combination of an offline and online experience where you’d get mailed things like “prizes and ribbons”. While the team were “very confident” in the pitch, it didn’t work out. “It was killed, for lack of a better term, because EA was going through some changes at that time, and [it] just didn’t know or believe enough that the IP would have a shelf life longer than a year or two,” she says.

While Salzer didn’t share when this happened exactly, her LinkedIn profile has her down as working at EA from 2000 to 2003. To put that into perspective, the first two Harry Potter films were released during that time, and World of Warcraft wasn’t even out yet. That said, EA did release a few Harry Potter action-adventure games during that time to coincide with the theatrical releases of The Philosopher’s Stone and The Chamber of Secrets.