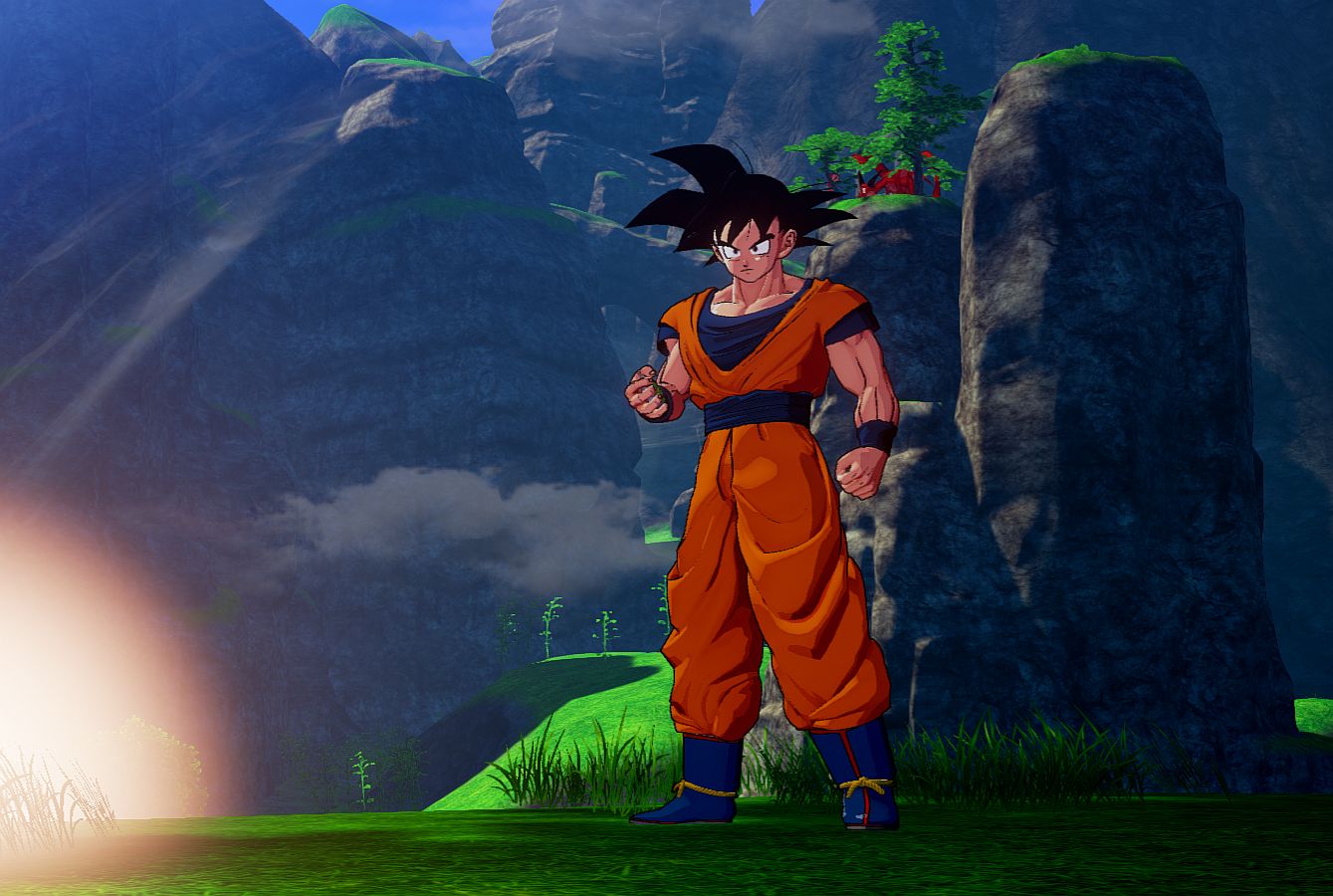 In a livestream to commemorate the new year, developer CyberConnect2 announced that Dragon Ball Z: Kakarot, its RPG take on the storylines of the Z series, has sold more than 4.5 million units since its 2020 launch. That’s a hefty slice of Dragon Ball fans, and just goes to show the continued strength of the Dragon Ball franchise thanks to Dragon Ball Super and nostalgia for what is one of the most successful anime series to date.

Reported on by Gematsu (thanks RPG Site), the announcement also made note of the fact that sales of the game fell comfortably between some low- and high-water marks for action games made by the company: Demon Slayer from 2021 sold 1.32 million, while 2016’s Naruto Shippuden: Ultimate Ninja 4 sold 8.7 million. Kakarot’s 4.5 million is still an impressive figure even when looking at CyberConnect2’s best-selling games. Look for it to develop even more impressive anime adaptations.

In the end, though, what matters is that Dragon Ball Z: Kakarot is a great way to experience the Dragon Ball Z saga that doesn’t involve catching up with hours and hours of episodes of the show. The DLC just makes the game better and better as a way to do just that. And it’s obviously connected with people, as it quickly reached the 1.5 million milestone. It seems as if sales for the game remained healthy since then for the game to reach 4.5 million after over a year of sales.