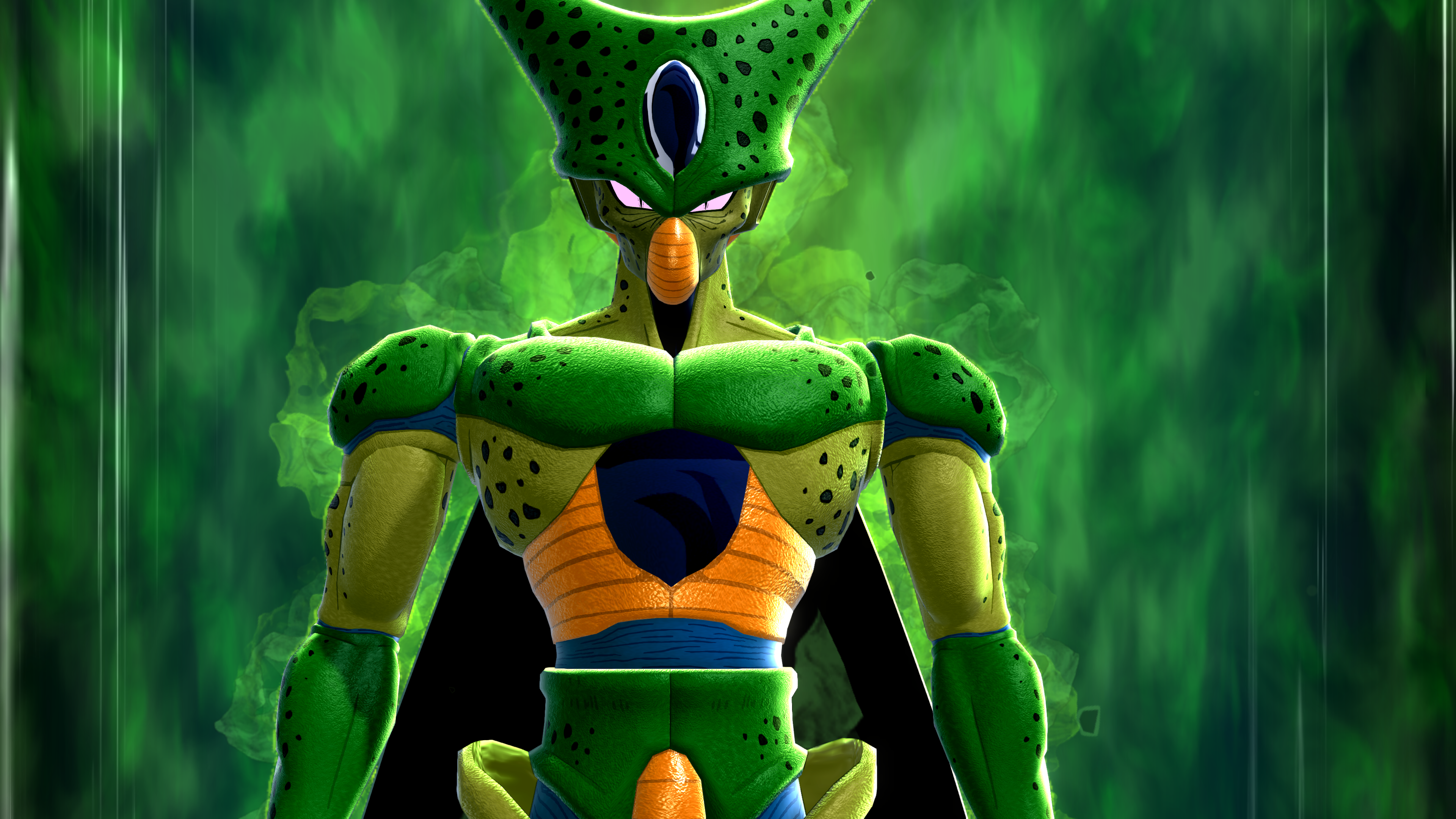 The game is an eight-person online multiplayer that combines both cooperative and competitive modes full of asymmetrical online survival action.

Breakers consists of 7v1 matches where seven normal “Survivors” have been sucked into a mysterious phenomenon called the “Temporal Seam”. Here, they must contend with the overwhelming power of the eighth player, the franchise iconic rival “Raider,” whose task is to obliterate the Survivor team.