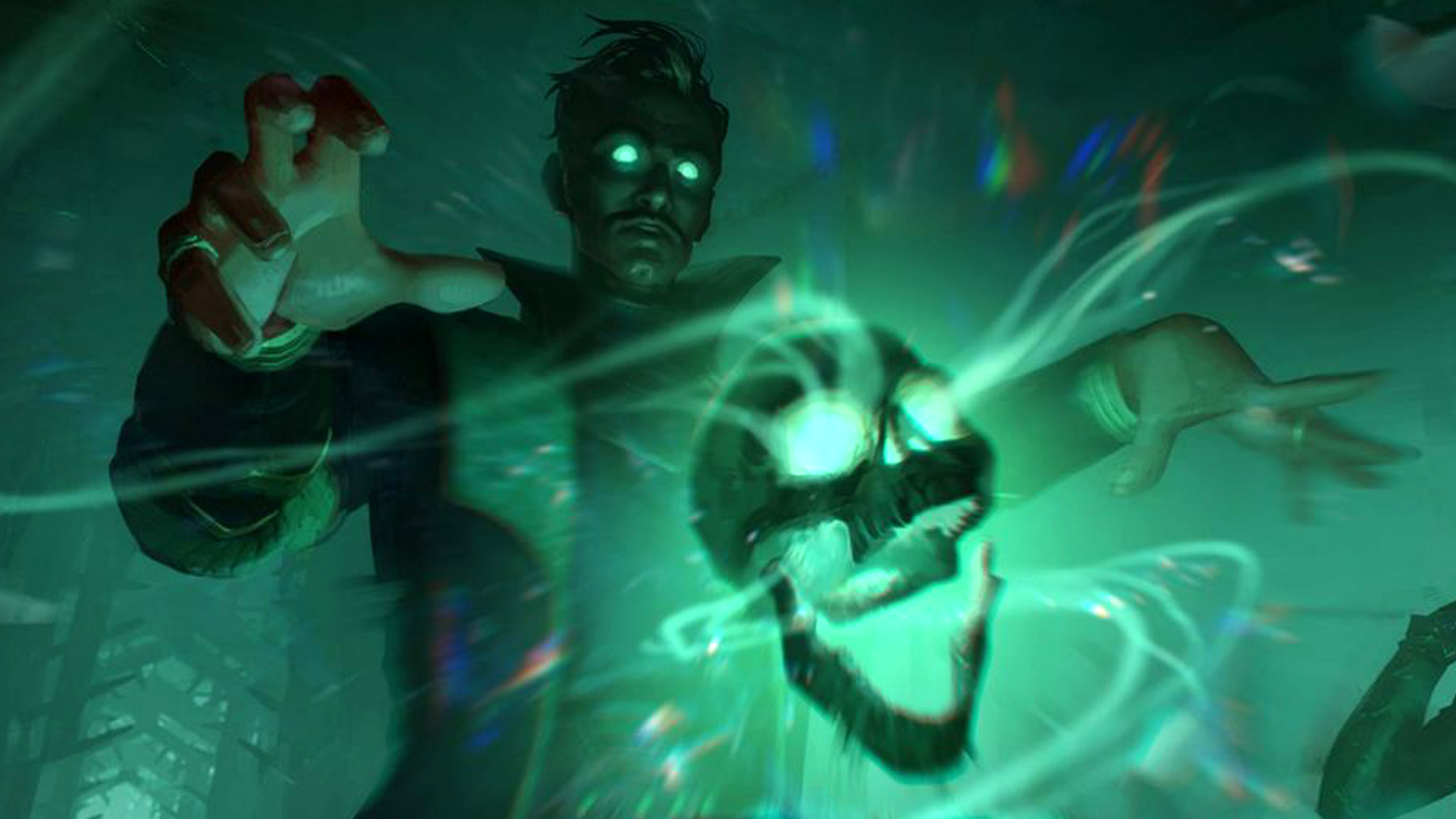 It’s been three years since the announcement of Dragon Age 4 and we still haven’t had much more than rumours about BioWare’s next title – even details on what type of game it’ll be. While it was previously believed to have multiplayer or be live-service like Anthem, BioWare has finally confirmed what all fans wanted to hear – Dragon Age 4 will definitely be an entirely single-player game.

Much like BioWare, Dragon Age 4 has gone through a lot of changes in its lifespan. While it previously seemed to be a more online-focused game in the style of Anthem, in February this year it was reported that EA and BioWare had killed all form of multiplayer from the new Dragon Age and made it purely single-player again.

It’s now December 4, otherwise known as Dragon Age Day, and the team at BioWare has finally confirmed that Dragon Age 4 – or whatever it’ll be called – will indeed be a “single-player focused experience” and that they’re “still hard at work on building [it]”.