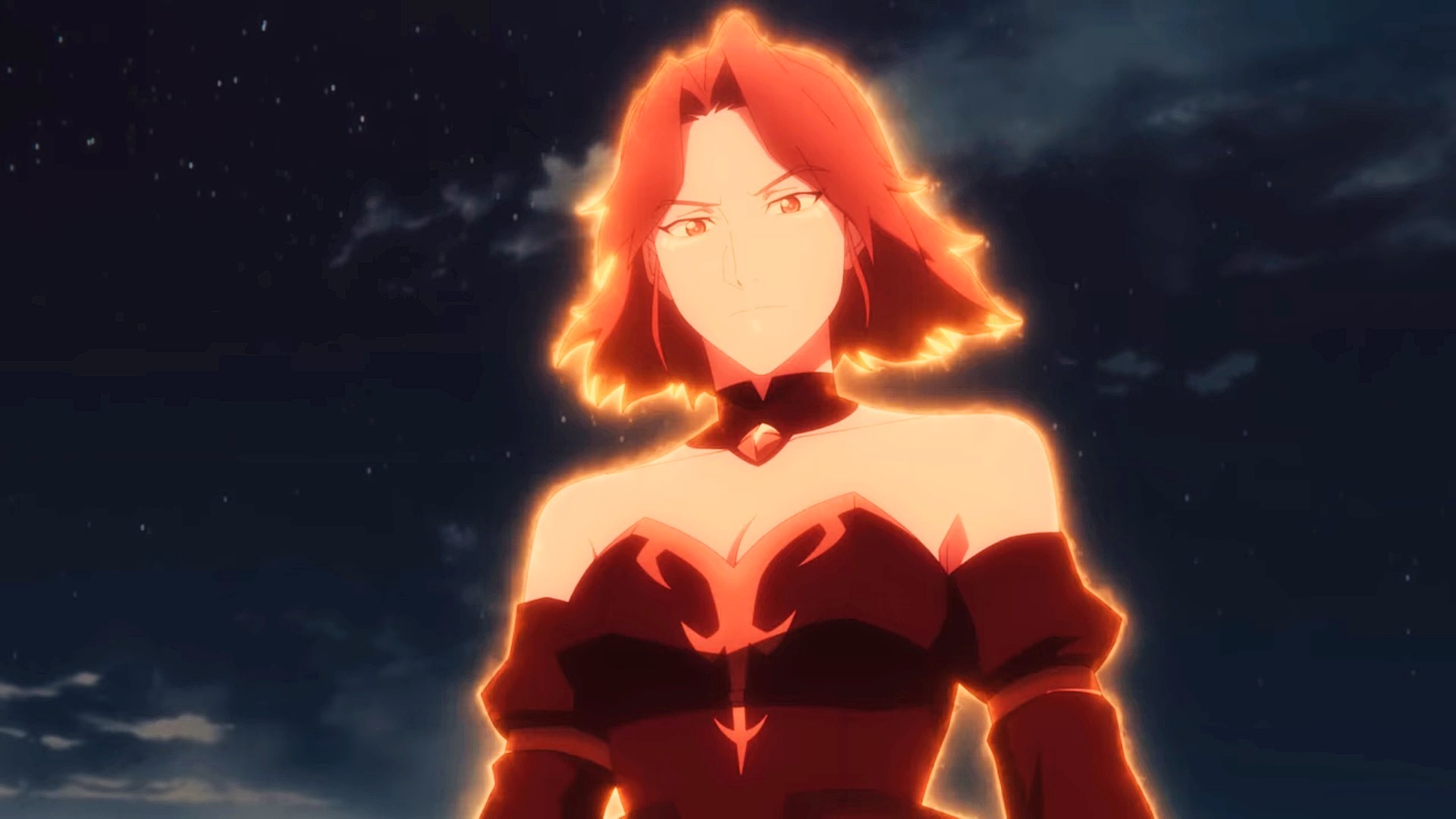 The second season of DOTA’s animated show Dragon’s Blood will be available to stream on January 6, 2022. As spotted by DOTA 2 community figure Wykrhm Reddy, the Netflix page for DOTA: Dragon’s Blood Book 2 now has a release date and a swanky new trailer to boot.

The trailer is a moody affair, as you might expect. We start with several shots of glowing purple lotuses fading into the wind while one man tells a woman that she’s no longer worshipped and that all that sustains her is a spark of divinity. We then get some shots of the demon marauder Terrorblade looking suitably broody as he hunts for more Eldwurm souls. We also see scenes of conflict and war, which sets us up for a potentially war-heavy season.

If you’ve been out of the loop, the show is being created by Ashley Miller, who has worked on superhero movies like Thor and X-Men: First Class. We also have Kaiju Boulevard and Studio Mir on production duties, who you might recall is working on the animated Witcher prequel The Witcher: Nightmare of the Wolf.