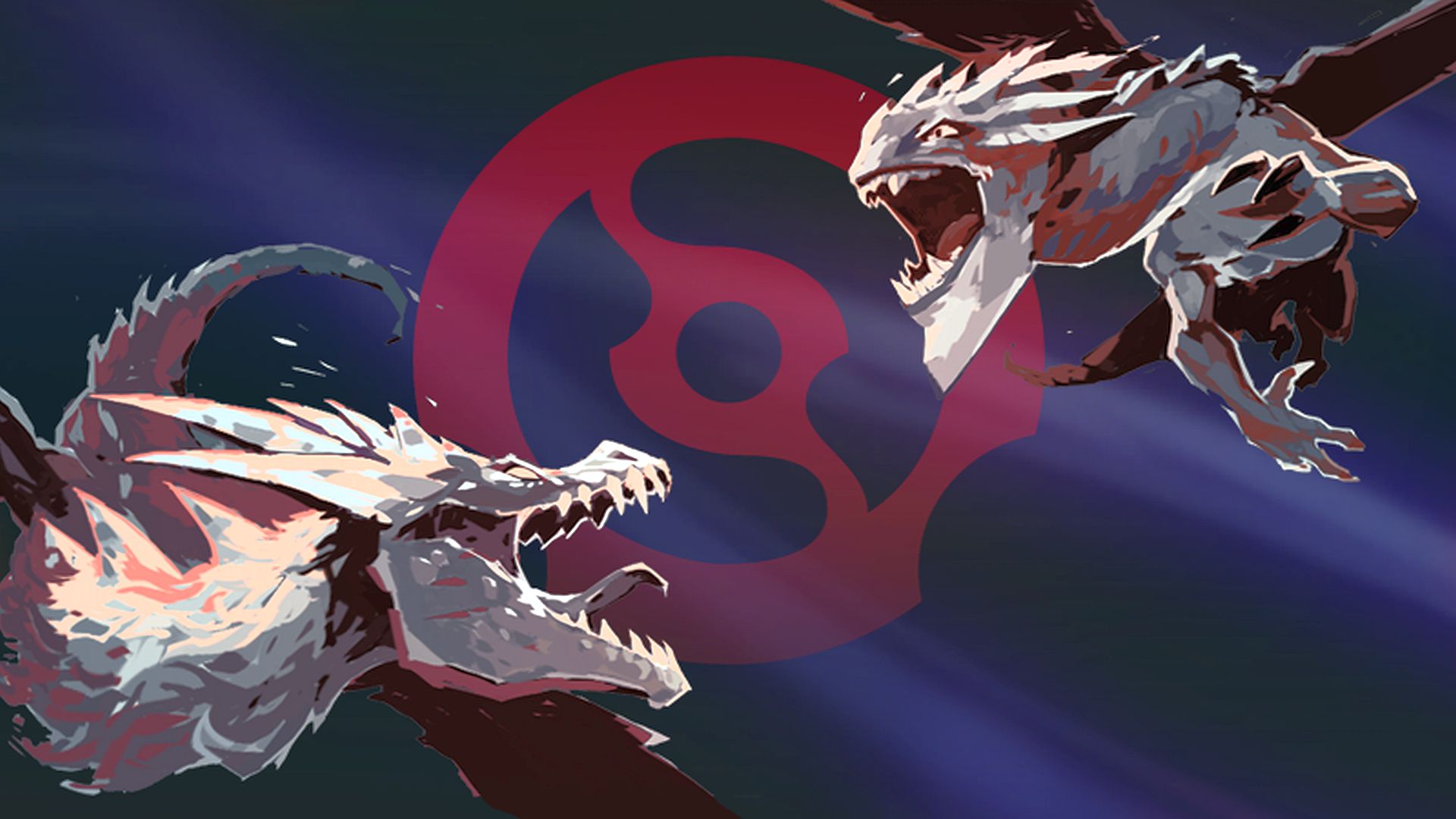 Now that we’re a month on from Team Spirit’s victory at this year’s Dota 2 International tournament, Valve has revealed what’s coming up next for its flagship MOBA game. The studio has announced the first tour of the next Dota Pro Circuit season starts up next week, with the Winter Major being the crowning event it’ll all lead up to. Alongside this, it’s extended Fantasy Dota “into the wider DPC season” – and revealed the next battle pass is coming up soon.

“We’re […] putting the finishing touches on the next battle pass, which is due out in the next few weeks,” the studio says in a new dev post. “We’ve got a special conundrum cooking and we can’t wait to share it.” This will be the second offering of 2021, following the Nemestice battle pass which launched in Jun this year and ran until August 17.

There’s no word on exactly when in the next few weeks it’ll drop – much less what will be in it – from the post, but with Valve teasing that it’s got something “special” up its sleeve, it looks like we can expect some exciting new stuff, whatever that might be.