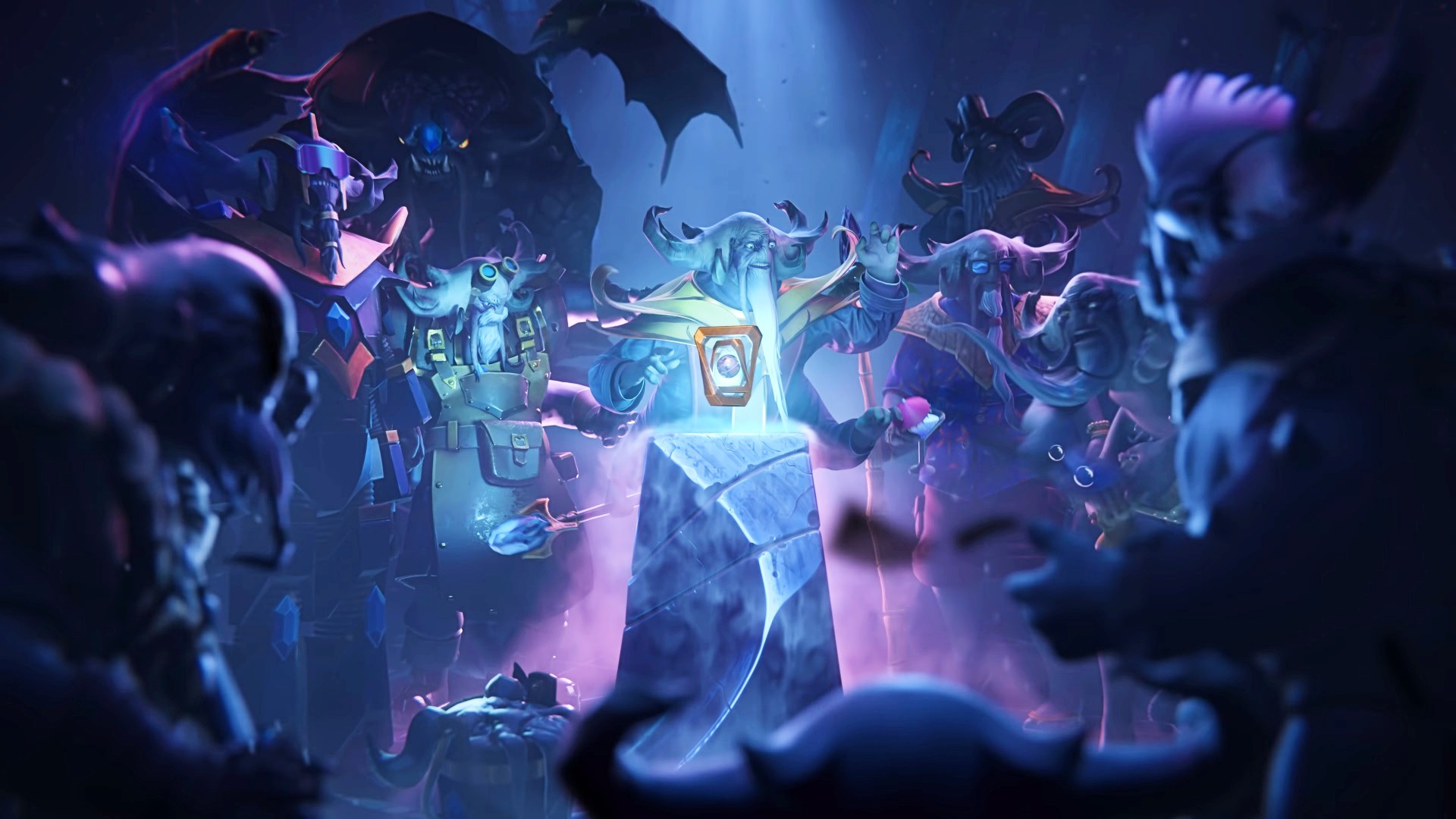 Valve has brought back one of Dota 2’s more popular modes for the holidays alongside a new battle pass. The Aghanim’s Labyrinth: The Continuum Conundrum update is live now, so you can jump in and give it all a whirl for yourself.

Aghanim’s Labyrinth sees you and three other players explore a vault to clean up the mess of Aghanim. You see, he’s accidentally diluted his powers amongst a gang of alter Aghanims who have become lost inside the Continuum Vault, and it’s your job to sort that all out. Runs through the vault aren’t linear, so you’ll get something new each time. You can also find and spend currency on permanent buffs or legendary heroes to make that next run a bit easier.

While we’ve seen the mode before, Valve has made some tweaks to freshen up the experience. You’ve got all-new event rooms that offer “tantalising and strange” choices to augment your run and a new roster of heroes to choose from. You don’t need the new battle pass to play the mode, nor do you need to enter with a full group as a party finder feature is enabled.