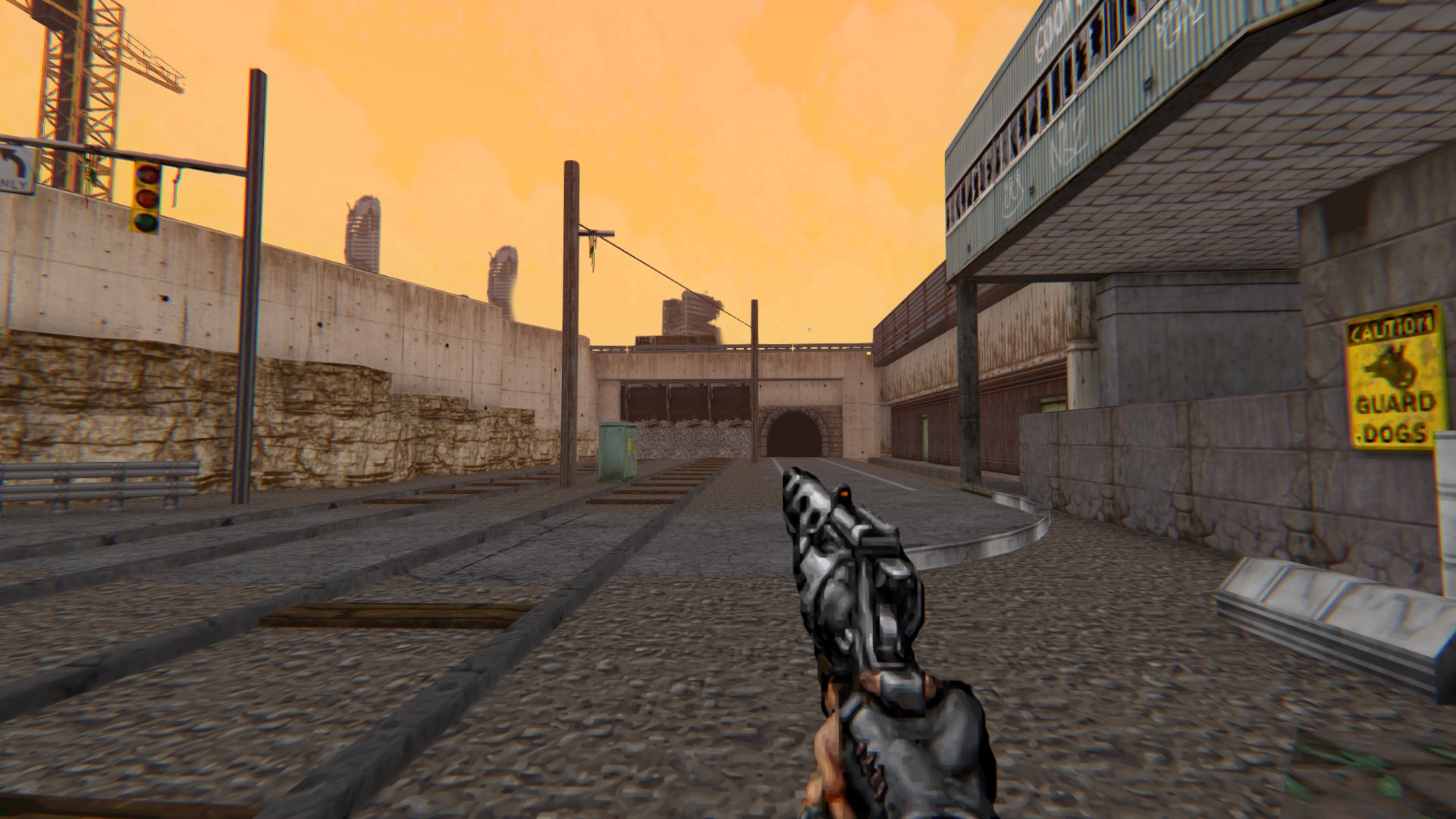 One of the more ambitious modding projects for Doom II has become its own standalone free game. Ashes: Afterglow now includes two full episodes of post-apocalyptic, Mad Max action, and it’s available for downloading if you’ve ever wanted to drive around through the ruins of Atlanta on a motorcycle with machine guns on it.

Ashes: Afterglow is one of the most convincing throwbacks to ’80s B-tier action movies I’ve ever seen, and it began life as a total conversion mod for Doom II, although it’s grown a lot over the course of the past six years. Lead modder Vostyok says it’s inspired by Doom’s action, the big open Build Engine levels of Duke Nukem 3D, and the vibes of the Stalker series, and you can see that all on display in the trailer below.

You’ll have to scavenge and fight your way through the ruins of an America devastated by a cataclysmic nuclear explosion in Atlanta, locking horns with raiders, mutants, vicious animals, and supernatural enemies borne out of the ambient radiation left in the wake of the disaster.