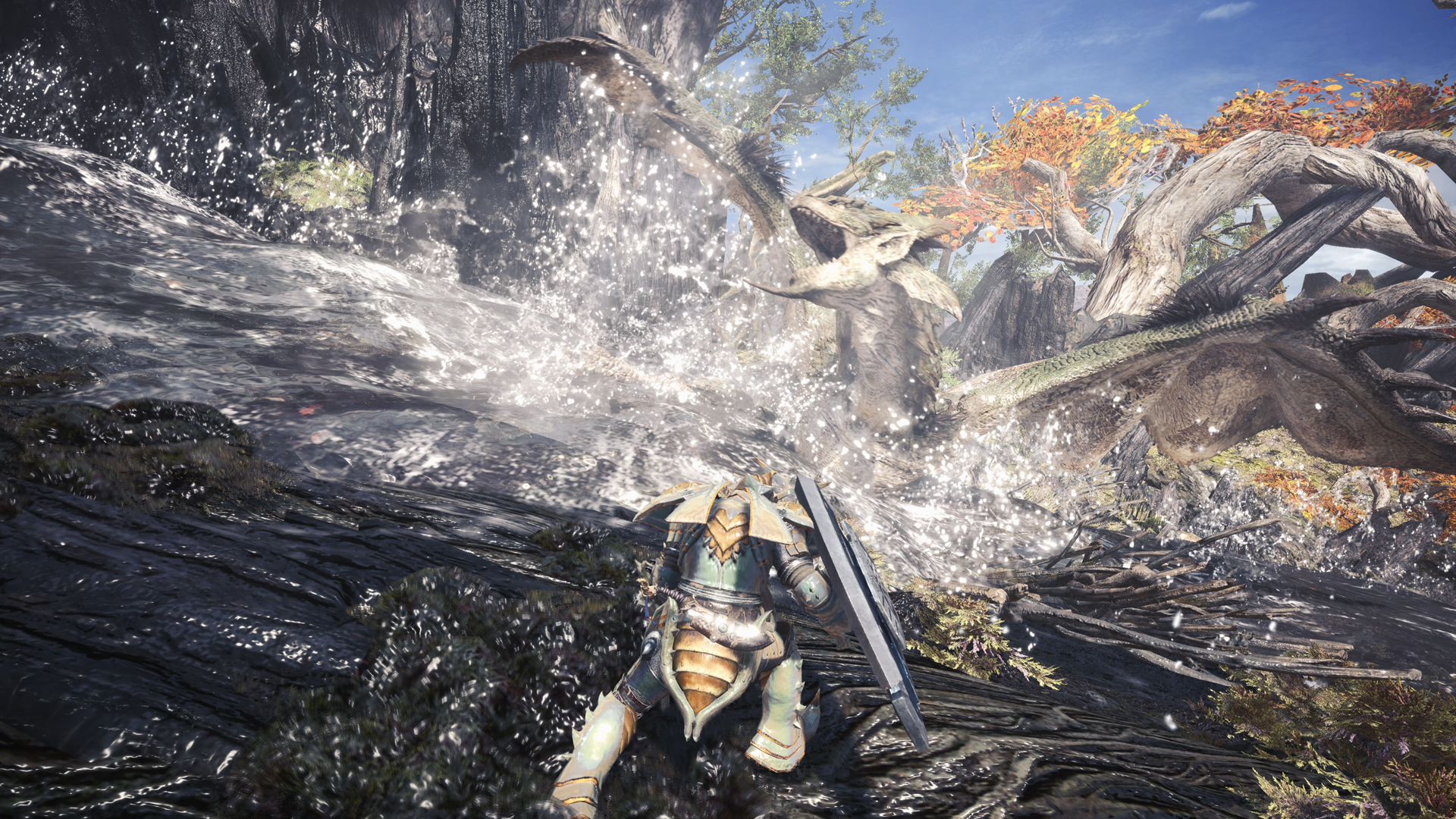 Looking for a list of the best dinosaur games on PC in 2022? Whether you’re looking to hunt the Mesozoic monsters or want to stomp and chomp humans while playing as them, the appeal of dinosaurs in gaming is endless.

What is not endless, however, is the number of games that successfully realise that fantasy. Let’s be honest: until recently, fans of dinosaurs and big guns haven’t exactly walked the primrose path, even on PC. It’s been a long hard road, marked by velociraptors that look like lumpy dogs, rifles that feel as satisfying as lobbing a bullet by hand, and jeeps that seem to magnetically roll themselves into a nearby ditch, no matter what keys you press.

Still, the undeniable lure of blasting a T-Rex in the face with a grenade launcher continues to resonate with a great portion of the gaming public, and while few triple-A developers have proffered quality dino games, there are a few ambitious indie dinosaur games that fill the gap in the market. If dino thrills are what you’re looking for, here are the best dinosaur games on PC.