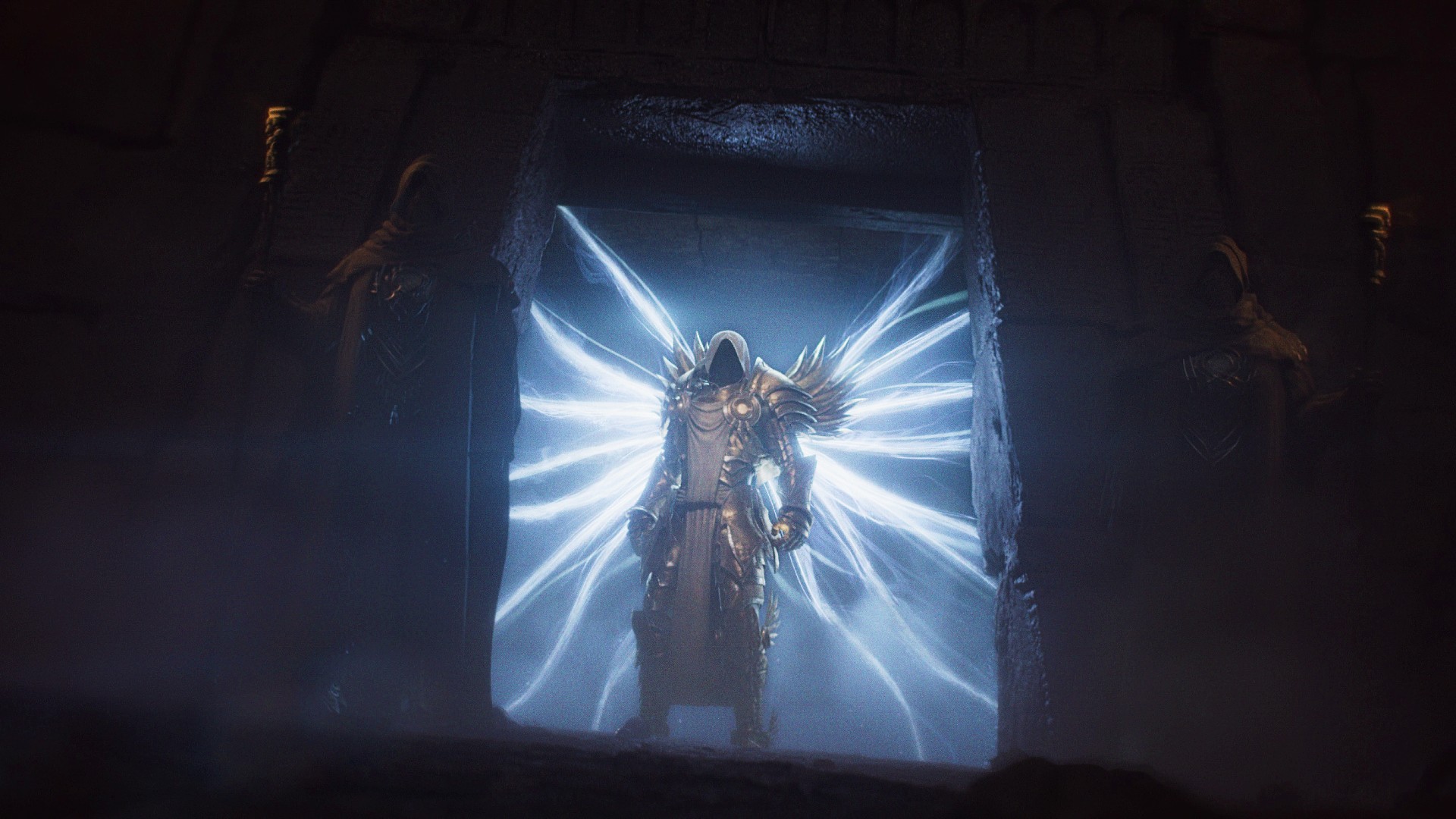 Diablo 2: Resurrected is getting ranked ladder play, class tweaks, and new rune words in its next big update. While Blizzard hasn’t confirmed when patch 2.4 will release fully, the update will be on the Public Test Realm “early next year”.

Blizzard explains in a blog post that Diablo 2: Resurrected will have four different ladder modes that are modelled after the classic PC game’s original offering. Standard is the casual version of ladder play that involves playing through the first four acts, whereas Hardcore involves doing just that but with one life. Standard Expansion and Hardcore Expansion are much the same, but with the Lord of Destruction DLC included, so you have five acts to work through.

The incentive to grind Diablo 2: Resurrected’s ladder modes is special loot like new rune words. Once the season is done, your ladder characters will move to a particular non-ladder version of the action-RPG so you can start a new character and begin the grind anew. Blizzard hasn’t decided how long each season will be just yet, though the developer is monitoring community feedback. You’ll also have to wait until a developer stream tomorrow to see any of the new rune words.