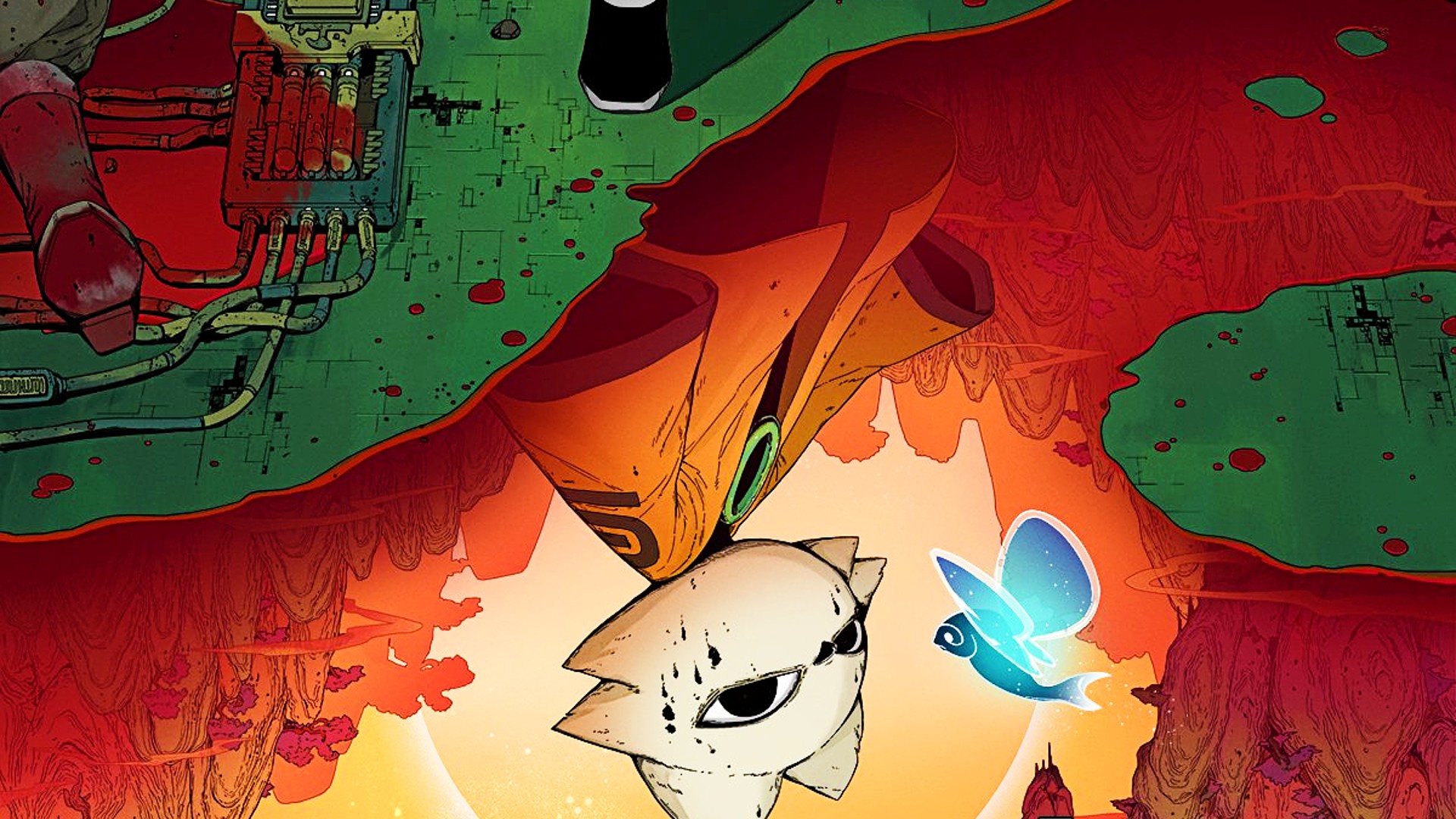 The developer behind indie horror games Devotion and Detention has revealed what it’s working on next. While you may find the sense of Asian myth familiar, it looks like the upcoming game leaves psychological horror behind for something more fantastical.

Nine Sols is the current name of the game, though that may change. Red Candle Games describes it as a “lore-rich, hand-drawn 2D action platformer with Sekiro-inspired deflection-focused combat” – quite a mouthful, then. Little has been given away about the story, though the team says we’ll be following a vengeful hero’s quest to slay nine Sols, who are the rulers of a “forsaken realm”. The developer also describes this one as an Asian fantasy that’s set in a land once home to an ancient race.

Devotion initially launched on Steam to favourable reviews before being dogpiled by Chinese players following the discovery of a Winnie the Pooh meme referring to president Xi Jinping. The horror game was briefly set to return through GOG, but those plans ended after the storefront received “many messages from gamers”. These days, though, you can buy Devotion DRM free from the developer’s site.