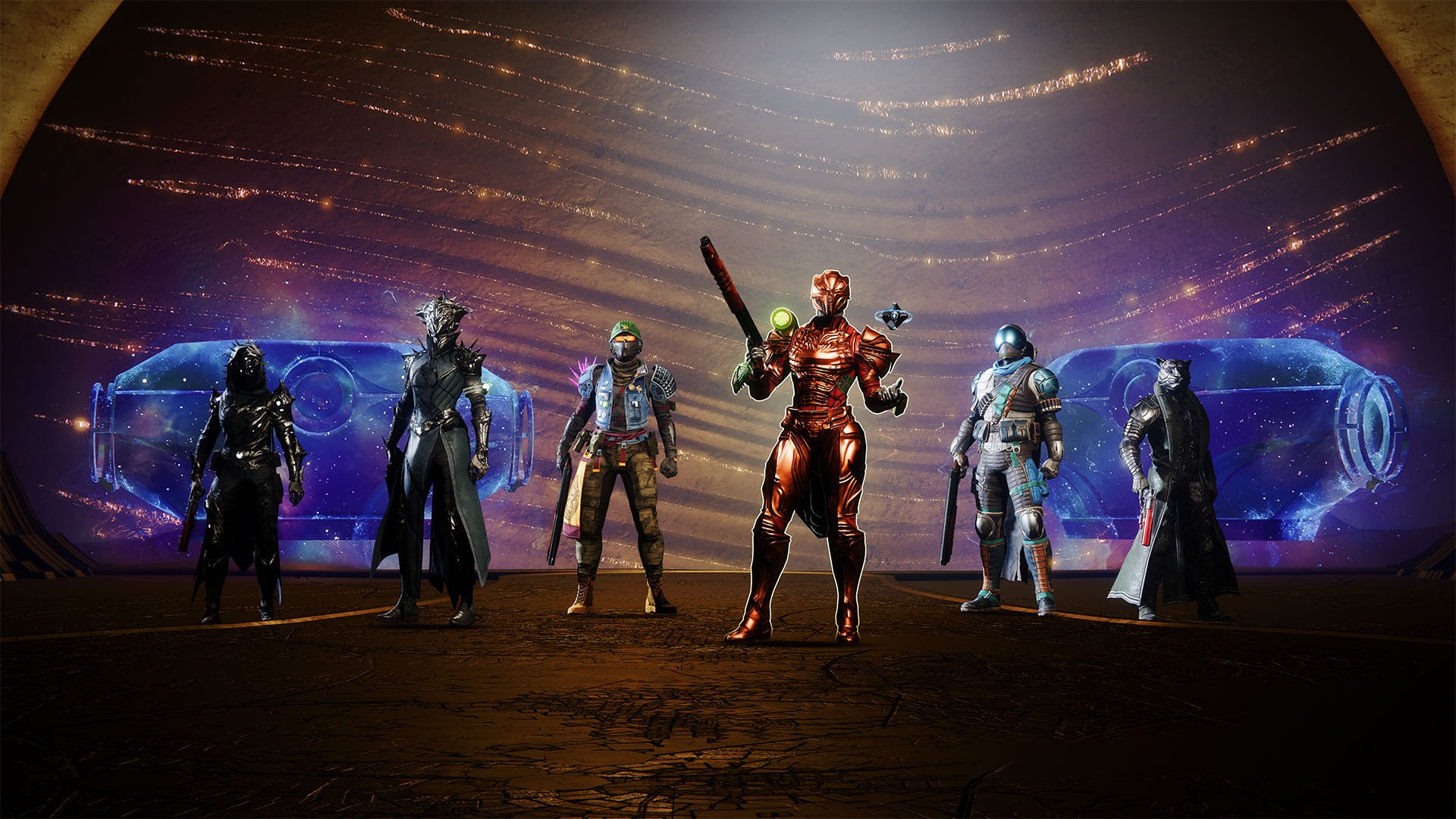 Destiny 2’s mid-season update arrives today, coinciding with the 30th anniversary of the space game’s developer, Bungie. For weeks, the studio has been talking about this update in its weekly blog posts, and today’s patch brings with it a host of adjustments and fixes, as well as the launch of the 30th Anniversary Pack DLC.

The anniversary DLC adds a new three-player dungeon, Grasp of Avarice, which Bungie says was inspired by the famous Cosmodrome loot caves from the original Destiny, where players found they could easily farm gear by blasting the enemies who respawned inside. The pack also includes a new questline for the exotic rocket launcher Gjallarhorn, which will come in handy for any loot cave-related activities.

The DLC pack is $24.99 / £21.99, but the anniversary event kicks off with a free six-player activity meant to commemorate Bungie’s history stretching back to its formation in 1991. Here’s hoping we see a nod to its excellent RTS game, Myth: The Fallen Lords in there somewhere.