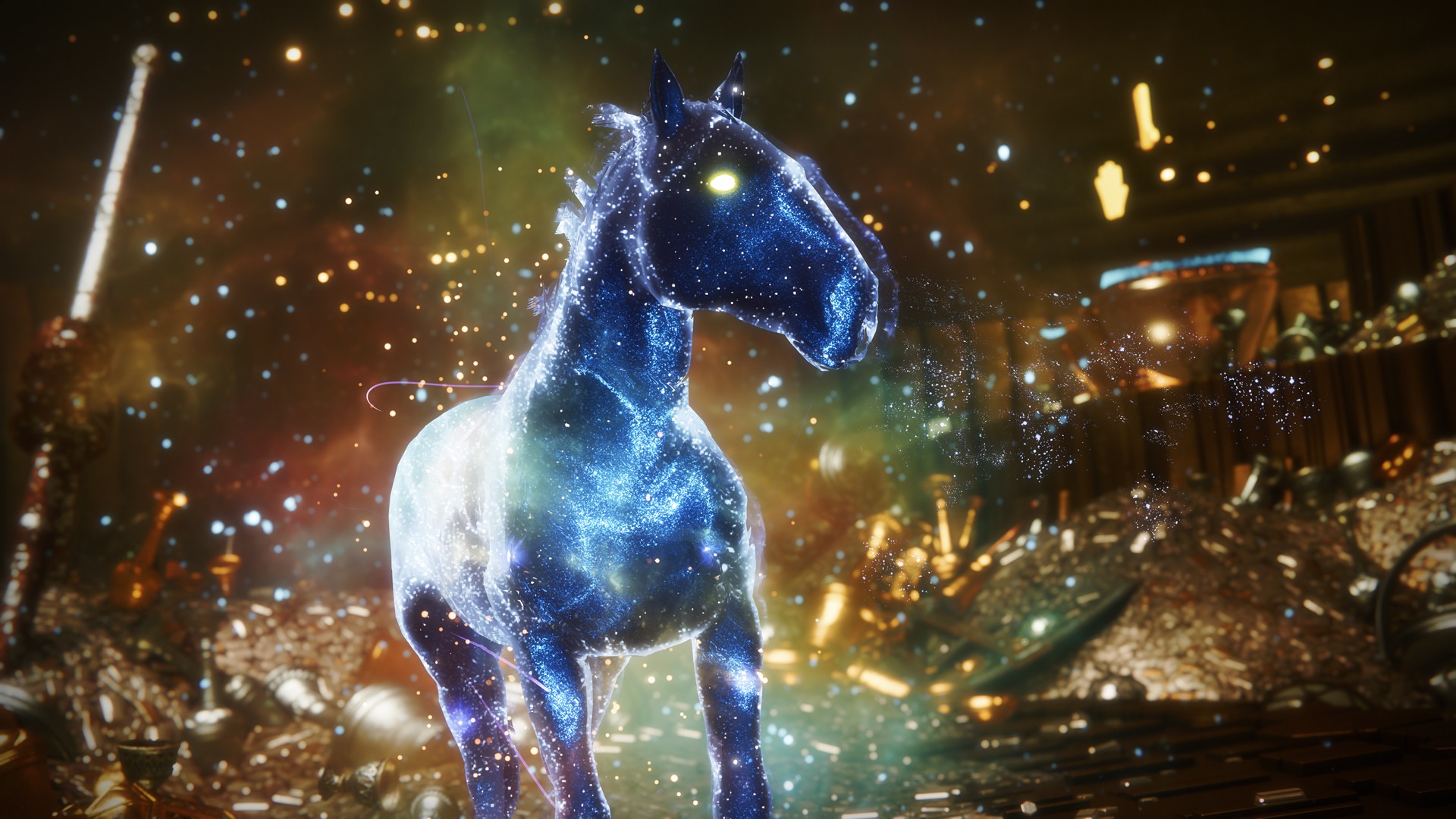 New Destiny 2 players can now breathe a sigh of relief as Bungie has adjusted the Dares of Eternity dungeon so they won’t be thrown in before they learn to defend themselves.

Bungie explains in a patch post that Dares of Eternity’s power level has been reduced to 1,100 and that players won’t be automatically launched into the dungeon before they acquire a heavy weapon. The first tweak is handy as New Light players start Destiny 2 at a power level of 1,000. Initially, Bungie set dares of Eternity’s power level to 1,150 so you could barely scratch the enemies you were coming up against. Various Dares of Eternity foes also have shields that can only be broken with certain types of heavy weapons – you can see how under-levelled players with none of the appropriate guns might struggle.

While the situation wasn’t ideal, veteran Destiny 2 players rose to the challenge. Senior community manager Dylan ‘dmg04’ Gafner put a call out to experienced players on Twitter to lower their power level and hop into the dungeon to pull New Lights to safety, promising an emblem as a thank you to those who did.