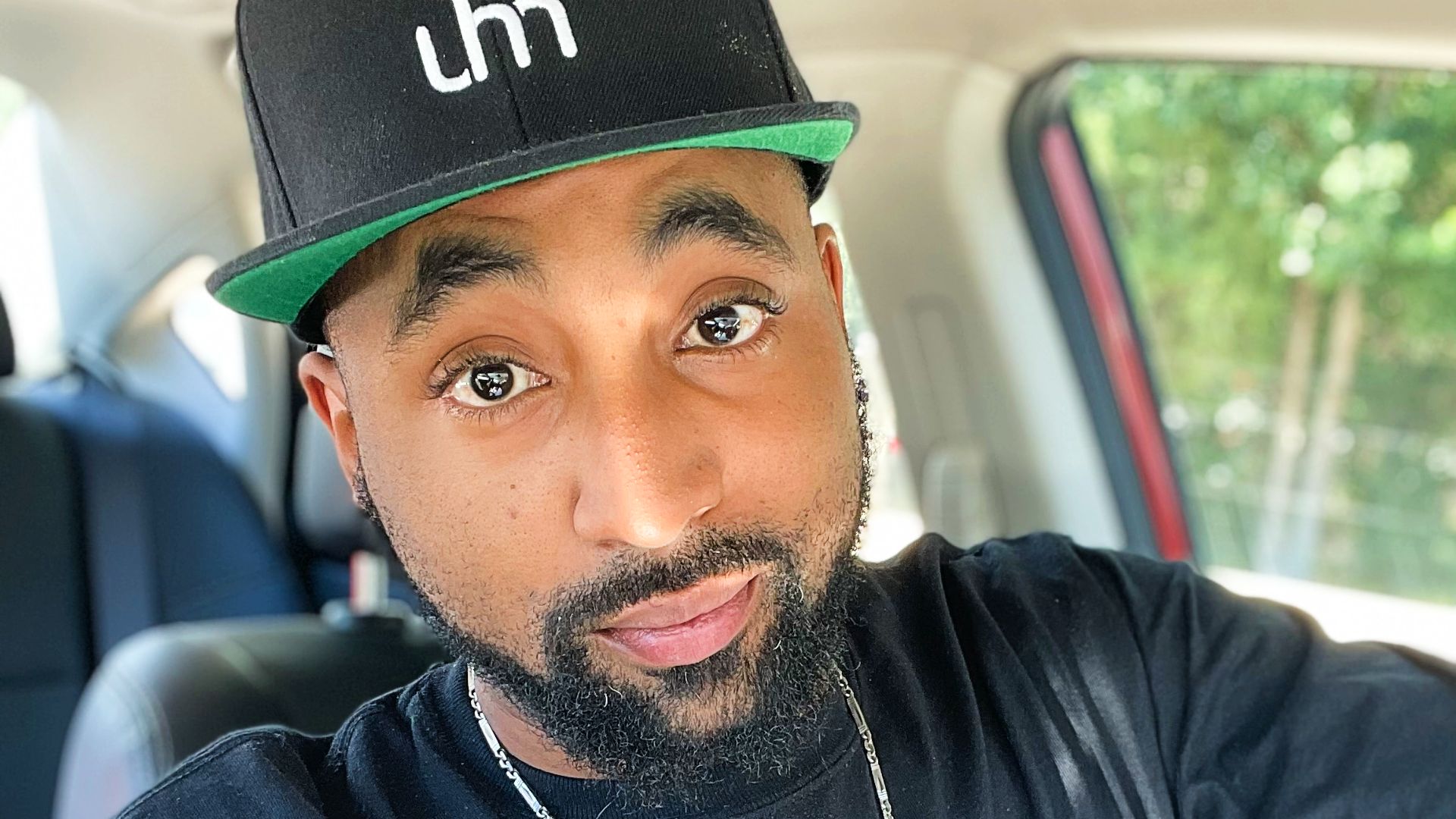 It’s another day of Destiny 2 streaming for Detrick ‘UhMaayyze’ Houchens, and he and his team have zone advantage in The Dead Cliffs. Uhmaayyze is rocking a sniper rifle/hand cannon combo with a sword in his back pocket, and as he’s pushing with his team toward point A, he’s rapping the action on the screen, an old-school beat backing up his flow.

“‘Maayyze, what’s your favourite move?’ I call it Dawnblade,” he rhymes as he pops his Warlock super. “Hey, don’t run from me, I’m too fast, I be moving like he’s moving now, I’m too fabulous!” He slices an enemy who’s fled around a doorway into the Depot area, and takes out another with a fiery Dawnblade swing for a double play.

The clips Houchens shares on Twitter of his live Destiny 2 freestyle sessions are almost frustrating to watch: it seems like it should be impossible to be an effective Crucible player while simultaneously composing and performing rhymes that describe exactly what’s happening in the game. But he says that combining his love of freestyling with Destiny, which he’s been playing since the 2014 beta, has resulted in getting better at both.