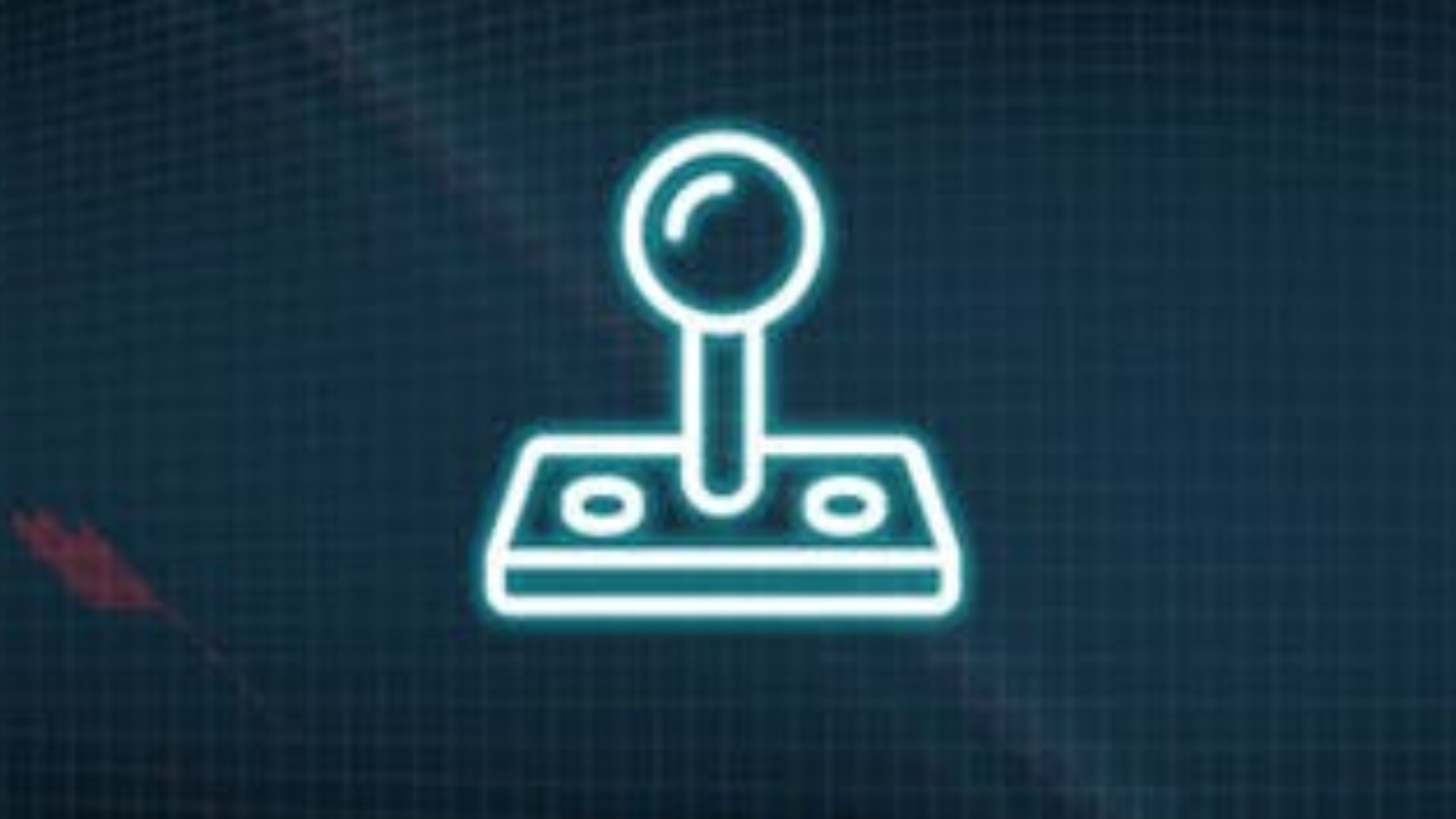 For many gamers, videogames are not just a hobby, but a deeply rooted passion. Immersing ourselves in the worlds of our favourite world is one thing, but most of us have also had that moment of ‘I would have done that differently’ when playing certain campaigns, levels, or side quests. If you’ve always wanted to try your hand at game development, but didn’t know where to start, Humble has you covered, with a year’s access to GameMaker Studio 2 from just $2.54.

GameMaker Studio 2 has opened the doors to the world of video game development for many over the years, with some of these games developing their own cult following. One example includes Cattails, the unique RPG game / animal simulation hybrid that puts you into the shoes of a cat living in the countryside along with a community of other cats, hunting, exploring and discovering secrets. Then there’s Post Void, a vibrant and fast-paced FPS game made in the same mould Doom and Wolfenstein 3D. If you’re looking for some inspiration, both of these games, along with six others that were created in Game Maker Studio 2, are included in the bundle.

And that’s not the only one. Running concurrently are the Game Dev GUI Goodness Bundle, which provides art that you can use for user interfaces within your own game and other assets. Meanwhile, if you want to hone your digital art skills, the Learn to Create Game Art in Blender Bundle gives you access to various courses in game development, including courses on pixel art, 3D modelling and even one on making a career out of game development.