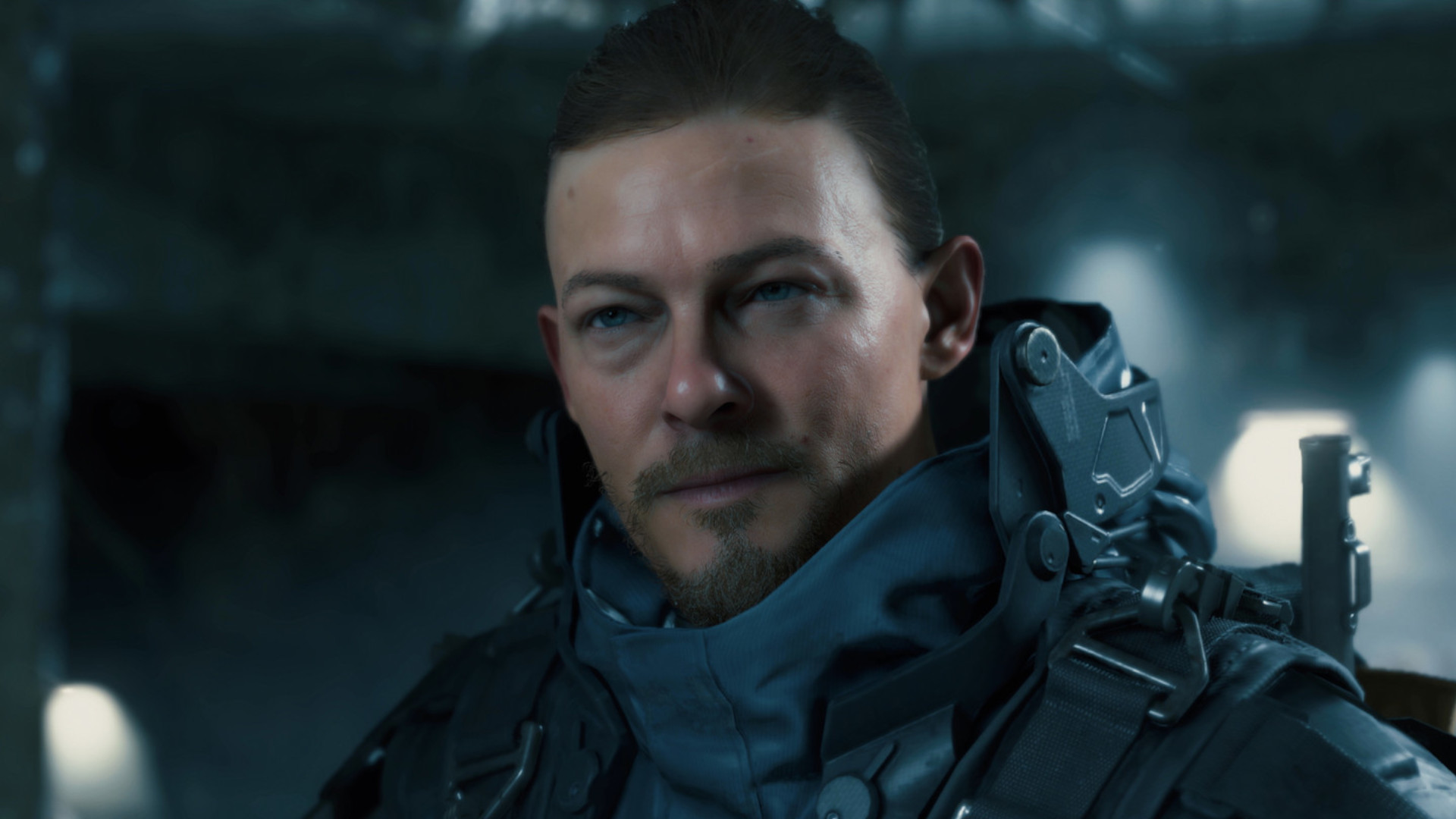 Death Stranding got an excellent PC port in 2020, so it was disappointing to see the updated Director’s Cut version launch exclusively on PlayStation 5 last year. A number of leaks this week suggested that a PC port for the new content would simply be a matter of time, and publisher 505 Games has now confirmed that the Director’s Cut is coming to home computers.

The game will launch simultaneously across Steam and the Epic Games Store this spring. It will include all the PC-focused improvements the original release of Death Stranding boasted, like high frame rate and ultrawide monitor support, and include Intel’s XeSS upscaling tech.