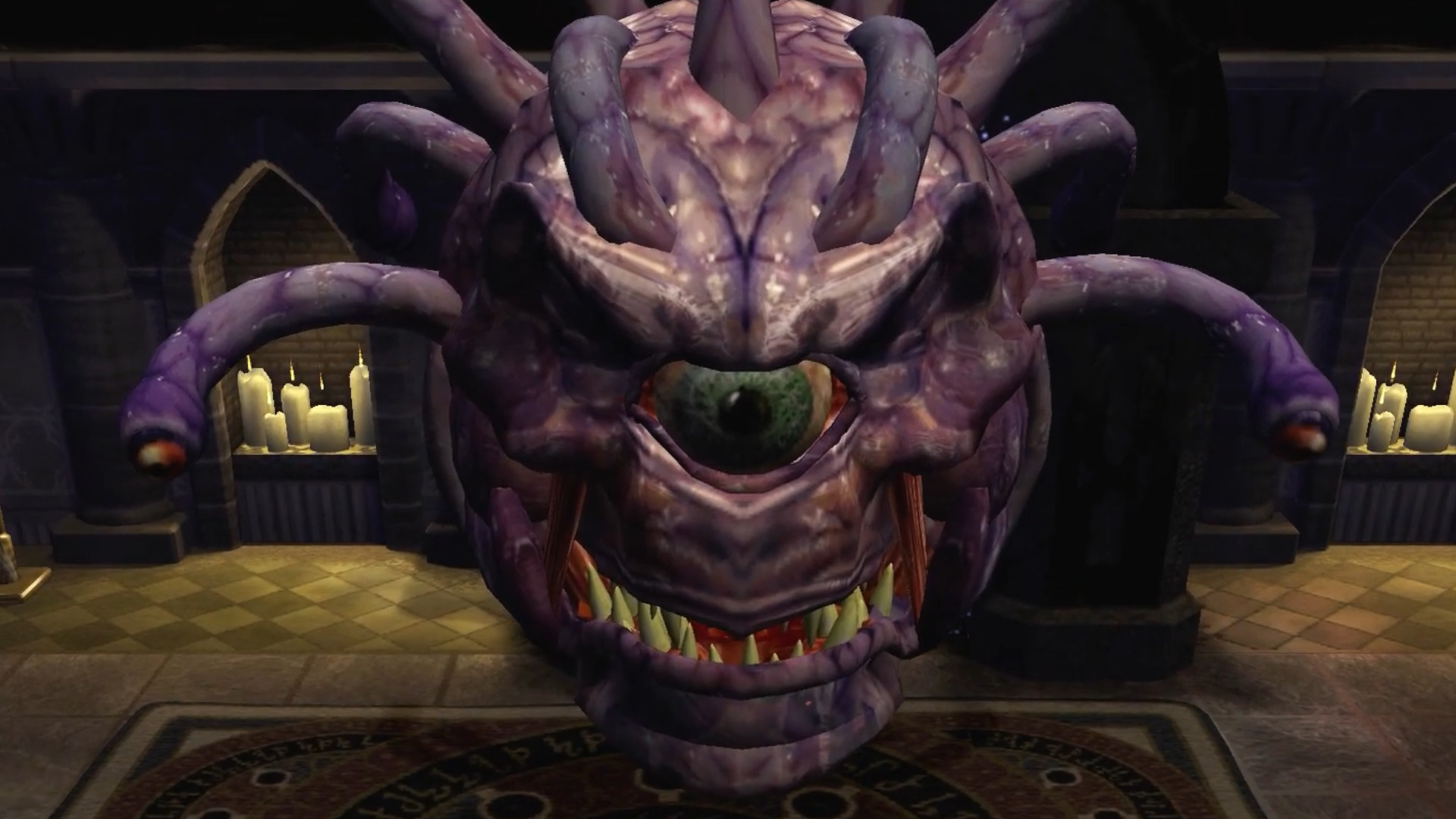 Baldur’s Gate has gotten itself an excellent modern revival courtesy of Larian, but when it comes to the series’ console-focused spinoff, well… the new Dark Alliance didn’t exactly set 2021 ablaze. Luckily, the original Baldur’s Gate: Dark Alliance came back to consoles earlier this year, and now the D&D-themed action-RPG is on PC, too.

Baldur’s Gate: Dark Alliance is now available on Steam, GOG, and Epic at a price of $29.99 USD. The devs at Black Isle announced a PC port earlier this year, but there was no release date announcement prior to today’s launch. (Surprise!) You can make use of Steam remote play to enjoy a bit of long-distance couch co-op.

The original Dark Alliance was released in 2001 on PlayStation 2. Ports to Xbox, GameCube, and even Game Boy Advance eventually followed, but it was never previously made available on PC. The game trades in the hardcore role-playing of the BioWare originals for a much more action-focused experience, similar to Diablo.