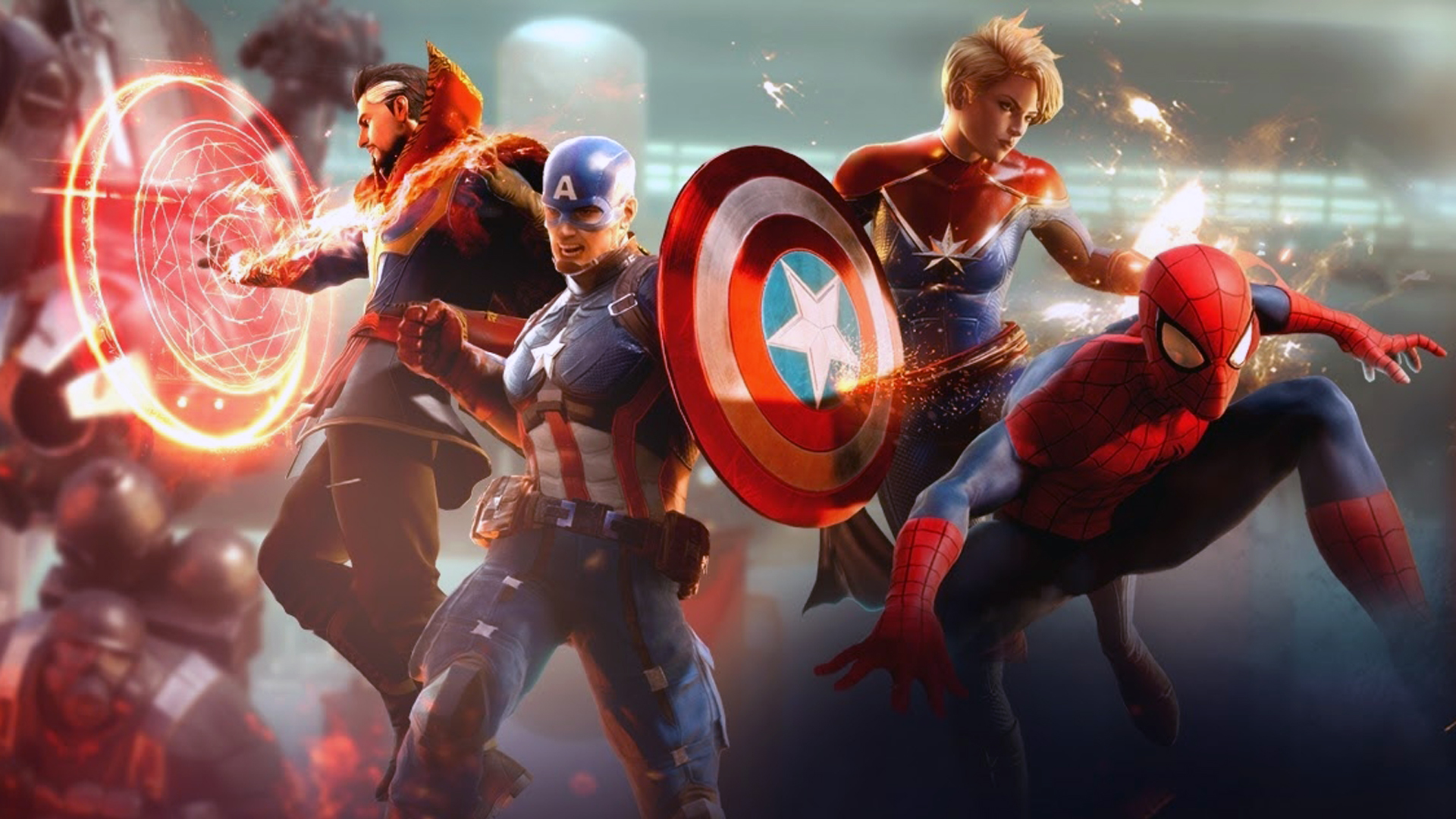 The studio behind DC Universe Online is swapping comic book multiverses to create a triple-A Marvel MMO for its next project, and it’s being headed by City of Heroes lead designer Jack Emmert – who has been trying to get a Marvel Universe Online game going since at least 2006.

DC Universe Online – the DC Comics MMO by Dimensional Ink Games and Daybreak Game Company – will be 11 years old in January, so it’s perhaps not a surprise that these studios are looking ahead to their next game. While DC Universe Online will continue to be supported, Dimensional Ink Games has started work on its next unannounced project – which we now know to be a Marvel MMO.

The Q3 2021 investor presentation for Enad Global 7 – the holding company that owns Daybreak – reveals that the unannounced massively multiplayer online game at Dimensional Ink will be “Marvel IP based” and “triple-A”, and will be led by City of Heroes designer Jack Emmert, who is also currently heading up DC Universe Online.