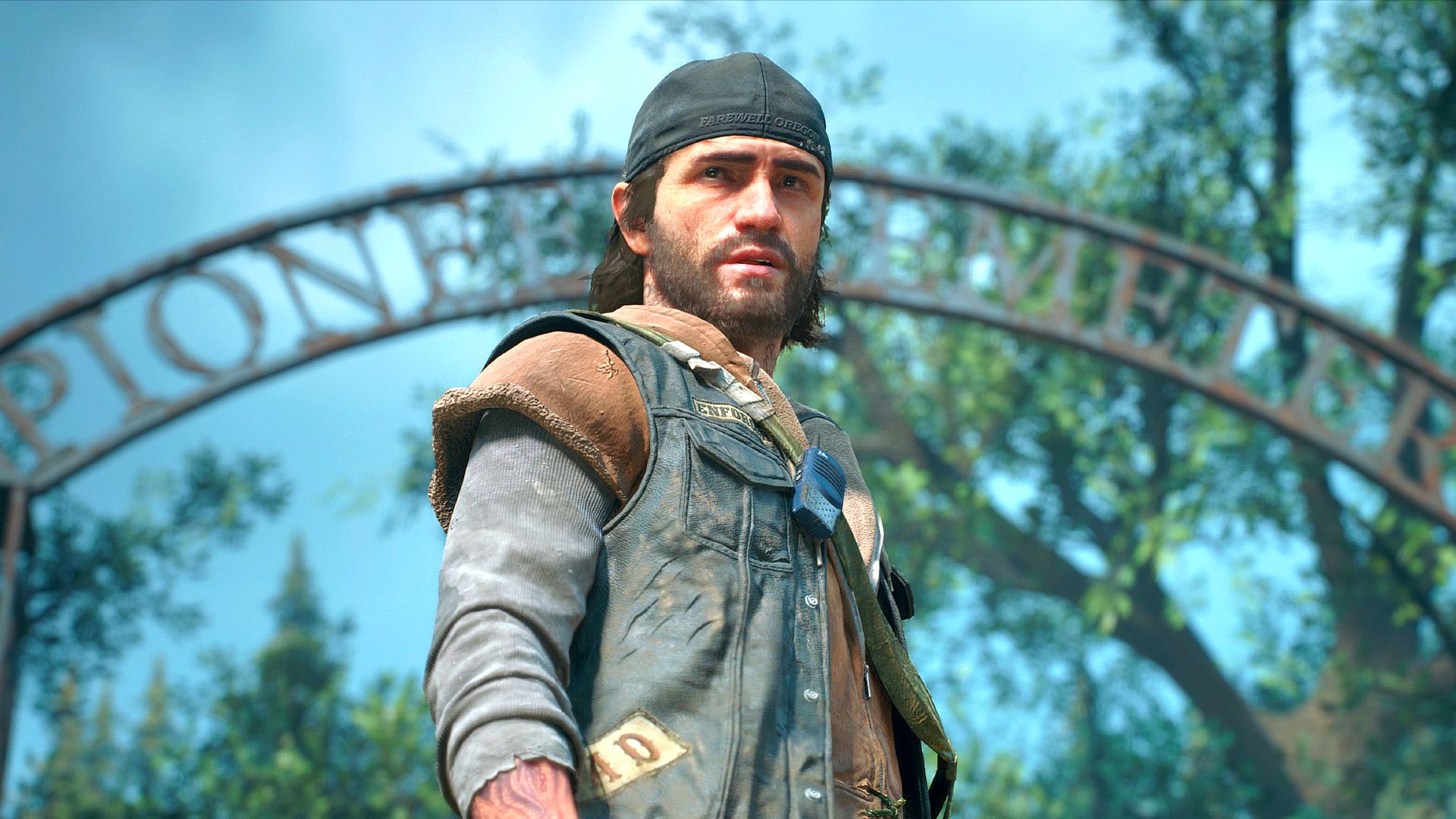 While the chances of a Days Gone sequel appear slim at the moment, we now have an idea of what it could have looked like. Director Jeff Ross has been chatting to USA Today, discussing ideas around continuing Deacon and Sarah’s story, a more dynamic game world, and swimming.

Ross spitballs the idea that Deacon and Sarah are back together but ultimately not happy. He goes on to say that the narrative would have remained “heavy” and “strong”, but don’t fret, the bike would’ve come along for the ride, too.