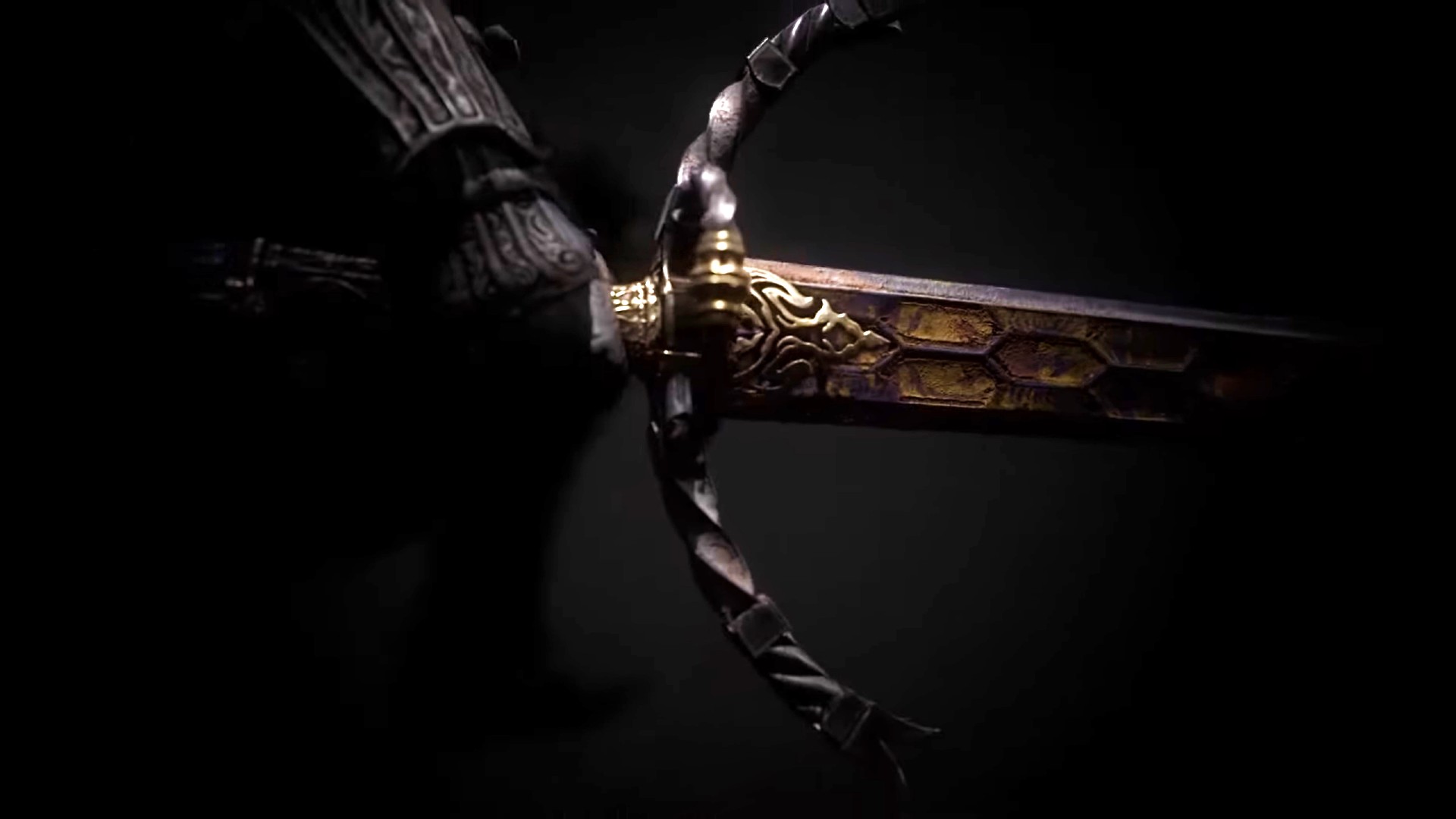 A group of seasoned Dark Souls modders has announced that its mod, Nightfall, will be launching January 21. Nightfall is designed to be a sequel of sorts to the granddaddy of Soulslike games, picking up right after the ‘Darklord’ ending.

The team building Nightfall is effectively the Traveling Wilburys of Dark Souls modding, headed up by Daughters of Ash and Roguelike Souls creator Grimrukh, QuickSouls modder AinTunez, texture artist Mireneye, talented animator Meowmaritus, and several others. Grimrukh has described Nightfall as a “more ambitious” project than his past efforts, and while it’s mainly “remixing” elements from Dark Souls, it seems clear that this will be a new experience even for veteran players.

Initially, the team had planned on releasing Nightfall sometime this year, but the modders decided to take some additional time to polish up the mod when they learned that Elden Ring had been delayed into February. Fortunately, to make up for the slight delay, Grimrukh has released a new teaser trailer. It doesn’t show off much, but it’s suitably dark and moody.