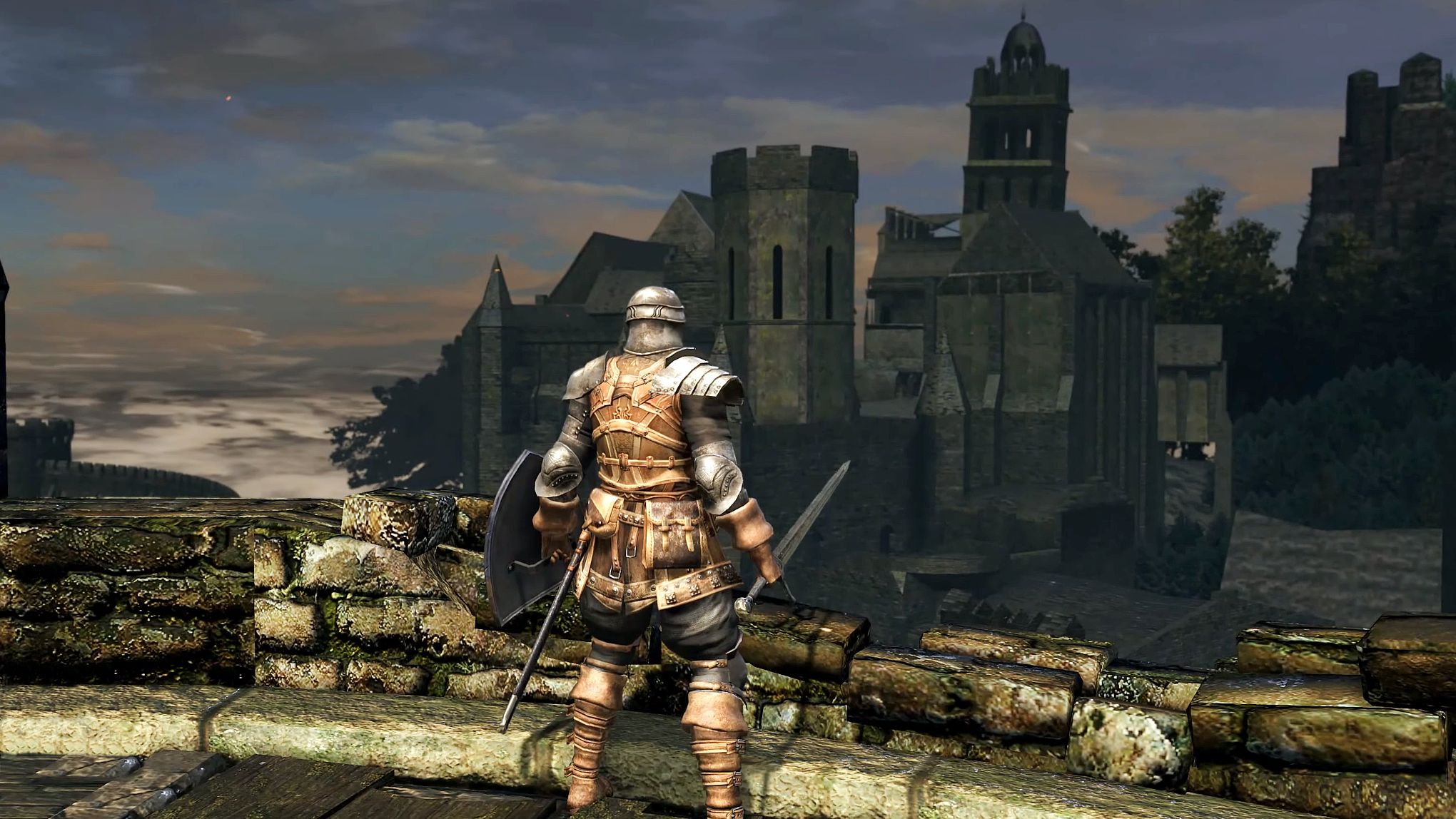 November 11 was Skyrim’s tenth birthday, and the day was marked by the release of a new (yep, another one) anniversary edition of Bethesda’s massively popular RPG. It was strange, however, to suddenly remember that it had also been ten years since the launch of what is arguably a more influential game, FromSoftware’s Dark Souls. Skyrim certainly sparked an interest in role-playing games in an entire generation of players, but Dark Souls – which came out on September 22 the same year – has created its own genre.

Be that as it may, Dark Souls’ tenth anniversary wasn’t observed in the way Skyrim’s was. One reason for that, as dep ed Jordan suggested to me, is that there have been several Souls games since the original came out, whereas any notion of an Elder Scrolls 6 release date is a distant glimmer on the horizon. Another reason is that everyone who would be celebrating Dark Souls’ tenth birthday is busy getting excited about the upcoming release of Elden Ring.

I’m excited about Elden Ring, too – but I have a confession to make first. I’ve never finished a Souls game. I’ve dipped my toe into several Soulsborne titles, and quite a few Soulslike games, but I’ve yet to play the original (or any of its sequels) through to the end. It’s something I want to correct before Elden Ring comes out, and I figured the way to finally get it done was to give myself an assignment with a deadline. Welcome, dear reader, to my Dark Souls journal.