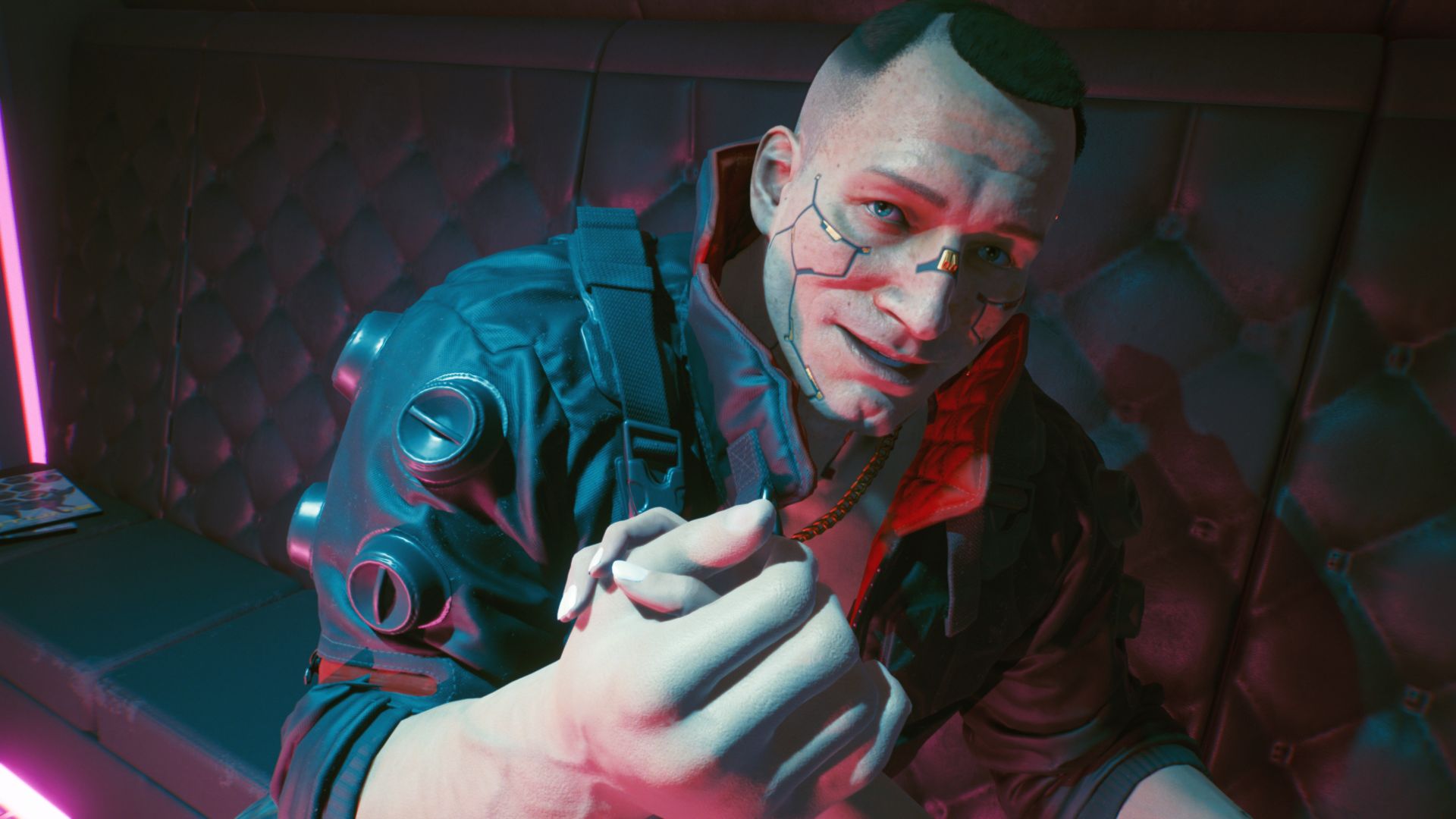 Cyberpunk 2077 had a troubled launch when it arrived just under a year ago, but it looks like the RPG’s fortunes are really turning around if the latest stats on Steam’s bestsellers are anything to go by. The Steam autumn sale kicked off earlier this week, and Cyberpunk 2077 has now stormed to the top of the list – and it seems a bunch of positive Steam reviews have followed, too.

As spotted by Forbes, CD Projekt Red’s addition to the cyberpunk games scene has rocketed to the number one spot on Steam’s top sellers list as of writing. It sits above the just-launched Farming Simulator 22 and Football Manager 22 – which are both currently at full-price, it’s fair to note – as well as other big hits like Red Dead Redemption 2 and Half-Life: Alyx, which are both currently discounted by 50% in the sale, as Cyberpunk 2077 itself is right now.

Cyberpunk 2077’s got a discounted price tag of £24.99 / £29.99 on Valve’s platform in its autumn sale, which runs until December 1. It seems this has tempted a whole swathe of players to pick up the game and get stuck into Night City for the first time, with the game not even featuring in the top ten of Steam’s bestsellers last week. It looks like they’re having a good time of it, too.