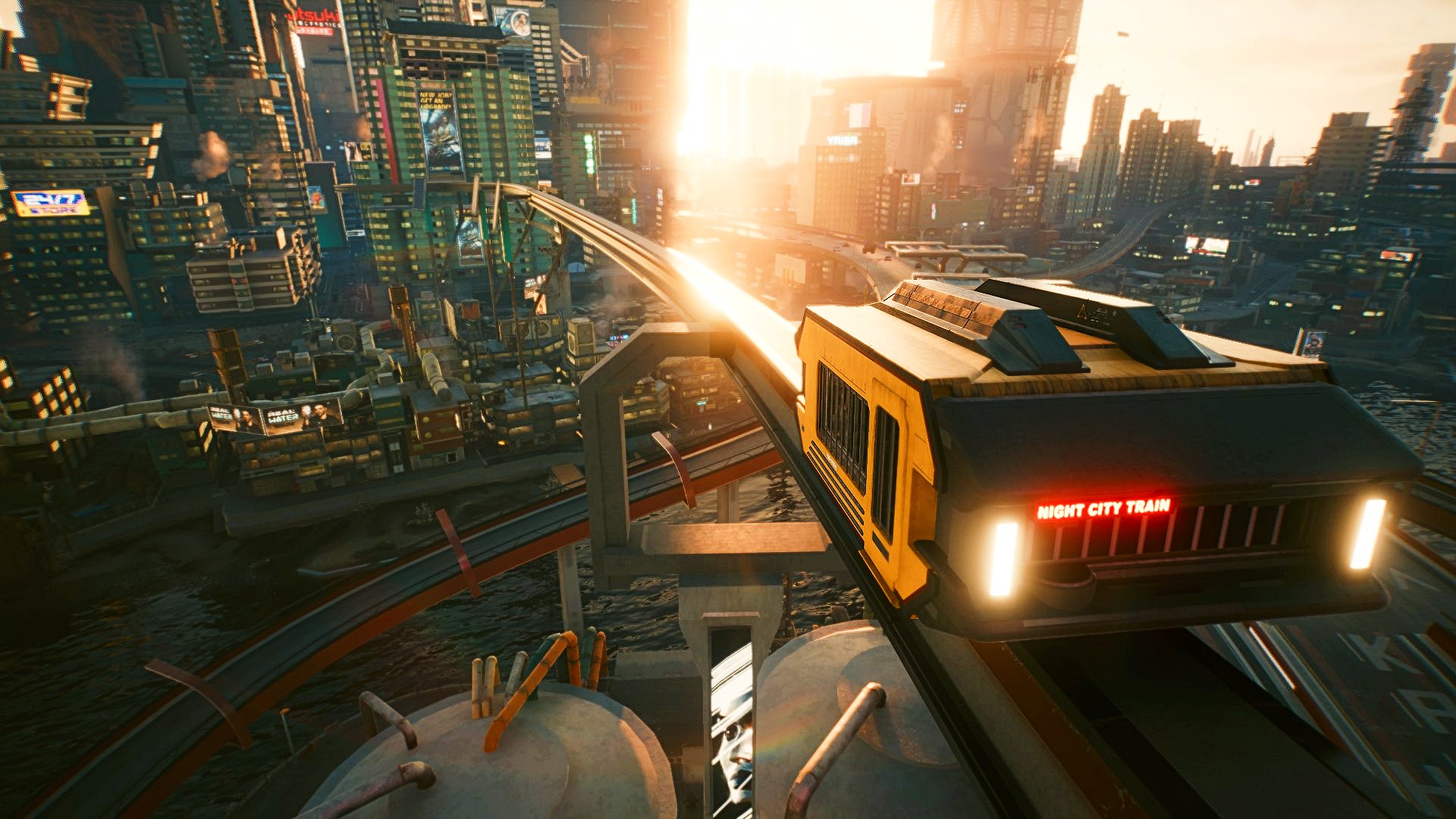 Cyberpunk 2077’s fast-travel system never did feel as fleshed out as it could be. Terminal points teleport you where you need to go, but players soon wondered what it would be like to take it slow and ride the metro after someone found what looked like remains of a train system not long after release. One year later, we now have a mod for that.

KeanuWheeze’s Metro System mod adds an entirely usable NCART system to the game. There are 19 stations for you to explore, and you can switch between first and third-person views while your futuristic metro cart plods along its track. Essentially, you can now roleplay as that train guy on TikTok but cyberpunk-style.

Once you have the mod downloaded, you can enter a metro station by interacting with a fast travel gate. Text on the bottom of the screen will tell you where the next train is going, though a marker on the map will do that, too. While you’re on the train you can flip between visual perspectives by using the same buttons you would in your car. You’re free to enjoy the silence on the metro, or you can tune into your favourite radio station.