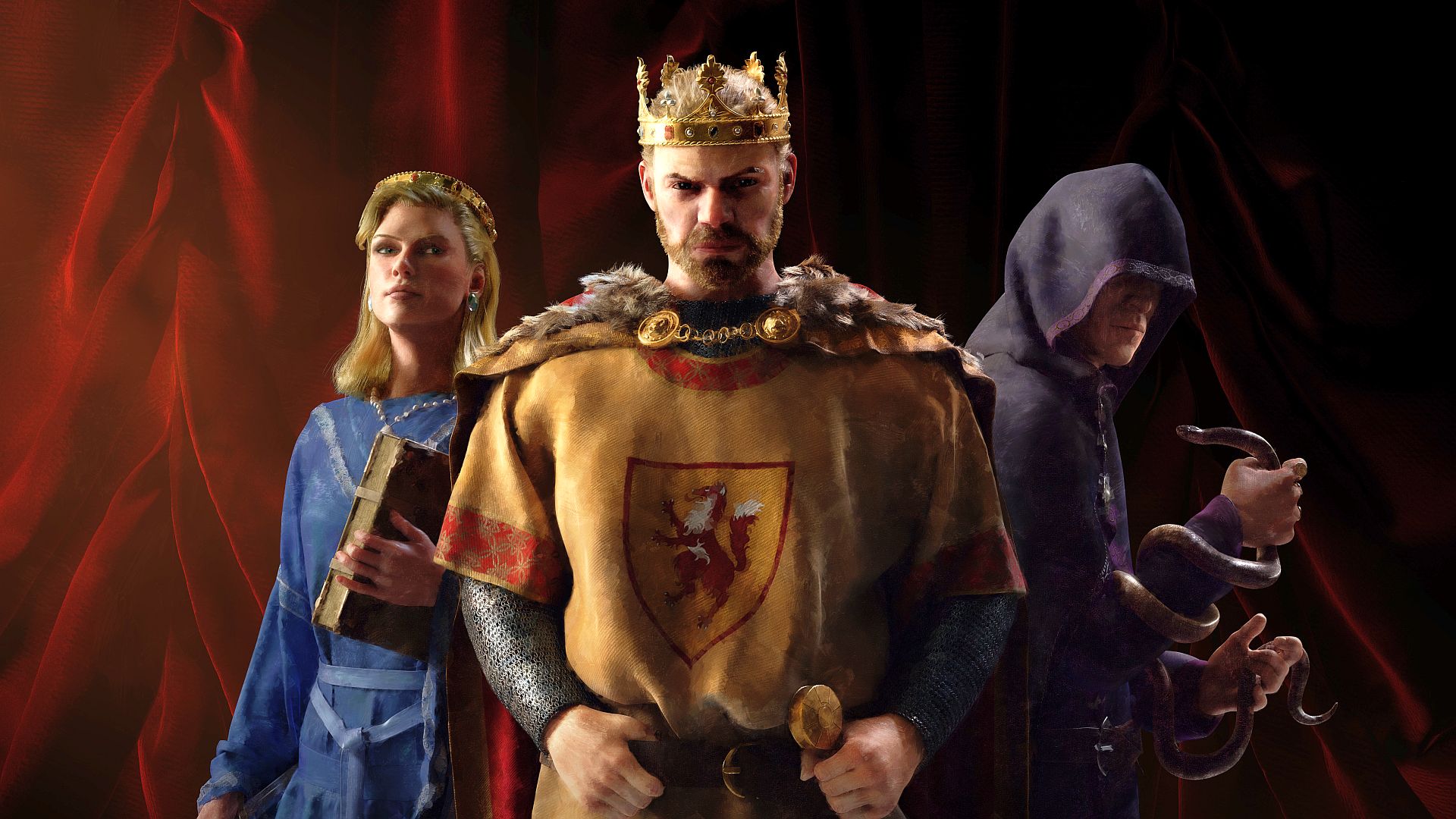 So, you want to know about CK3 DLC? Crusader Kings III is the critically-acclaimed successor to Crusader Kings 2, the grand strategy game that catapulted this niche sub-genre of strategy games into the mainstream. For nearly ten years, gamers across the world delighted in murdering and/or seducing their way across medieval Europe, and if you read our Crusader Kings III review, you’ll see that the newest iteration is just as great.

But one of the reasons why CK2 was so good is that it got a lot of DLC support. And we mean a lot – just look at how much CK2 DLC there is. All of the grand strategy games that released since have followed similar models of post-release expansions, although perhaps only EU4 has put out as many packs as CK2 has. Regardless, CK3 DLC will be a thing, and if it’s a thing, it must have a guide.

We’re not far from the one year mark of Crusader Kings III’s release, so naturally there’s not much DLC to go around. In fact the first DLC pack – Northern Lords – only released in March. It’s one of three packs we’re expecting in the initial expansion pass (two minor, one major), but we don’t have a timetable for the rest of it right now. As such, this guide will be brief to start with, but we’ll keep it updated as we go along.