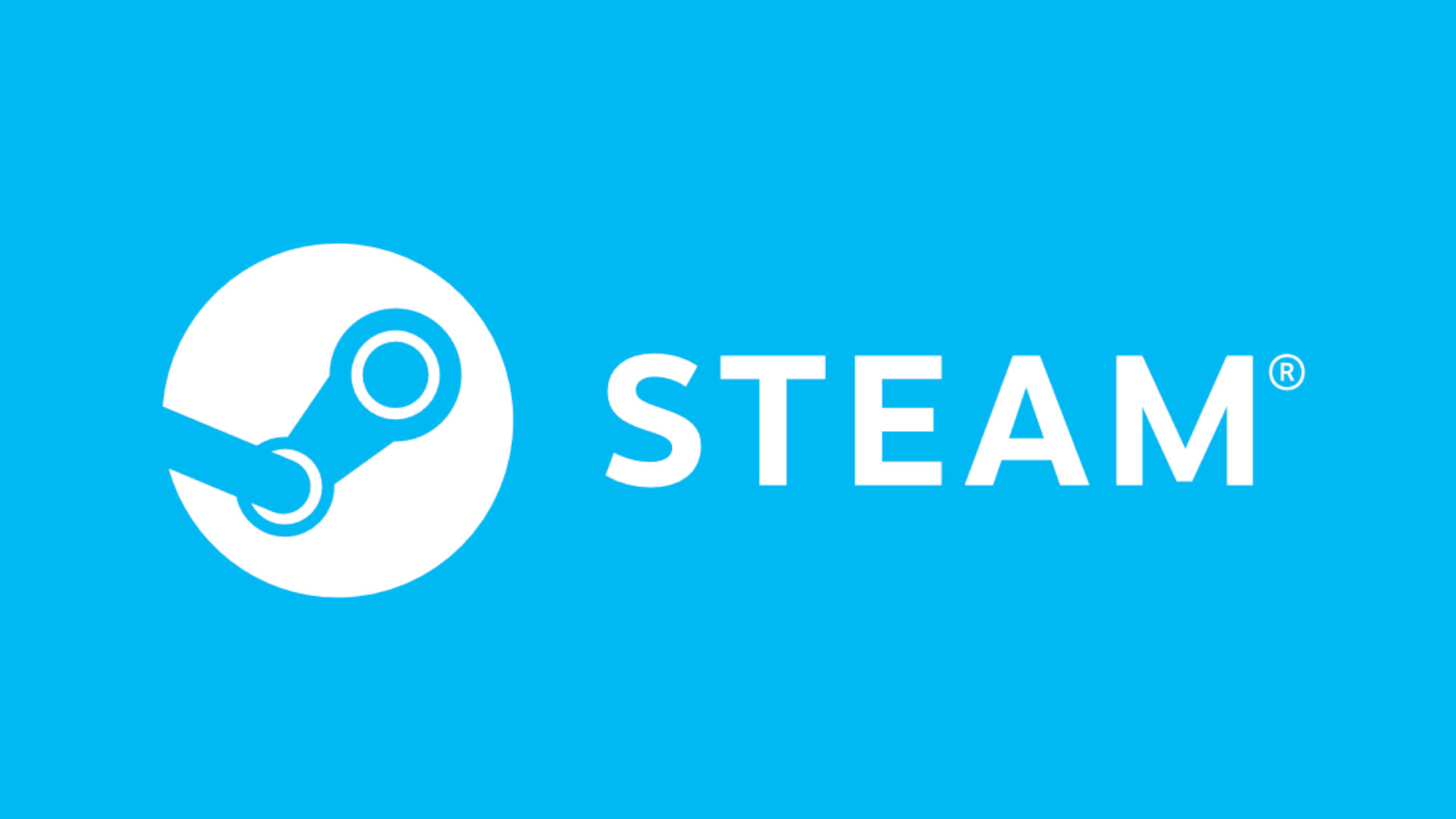 Before getting too excited about 2022’s hardware releases such as Nvidia’s RTX 4000 GPUs and AMD’s Zen 4 CPUs, it’s only right that we take the time to analyse and reflect on the last Steam Hardware Survey of 2021. December’s data shows that the dominance of quad-core CPUs is slowly but surely coming to an end.

This shift has been a long time coming, as quad-core CPUs have been around for just over fifteen years. That said, four cores is still plenty for the majority of the best PC games and could make a fantastic budget option with Intel’s newly released low-mid level 12th gen Core chips.