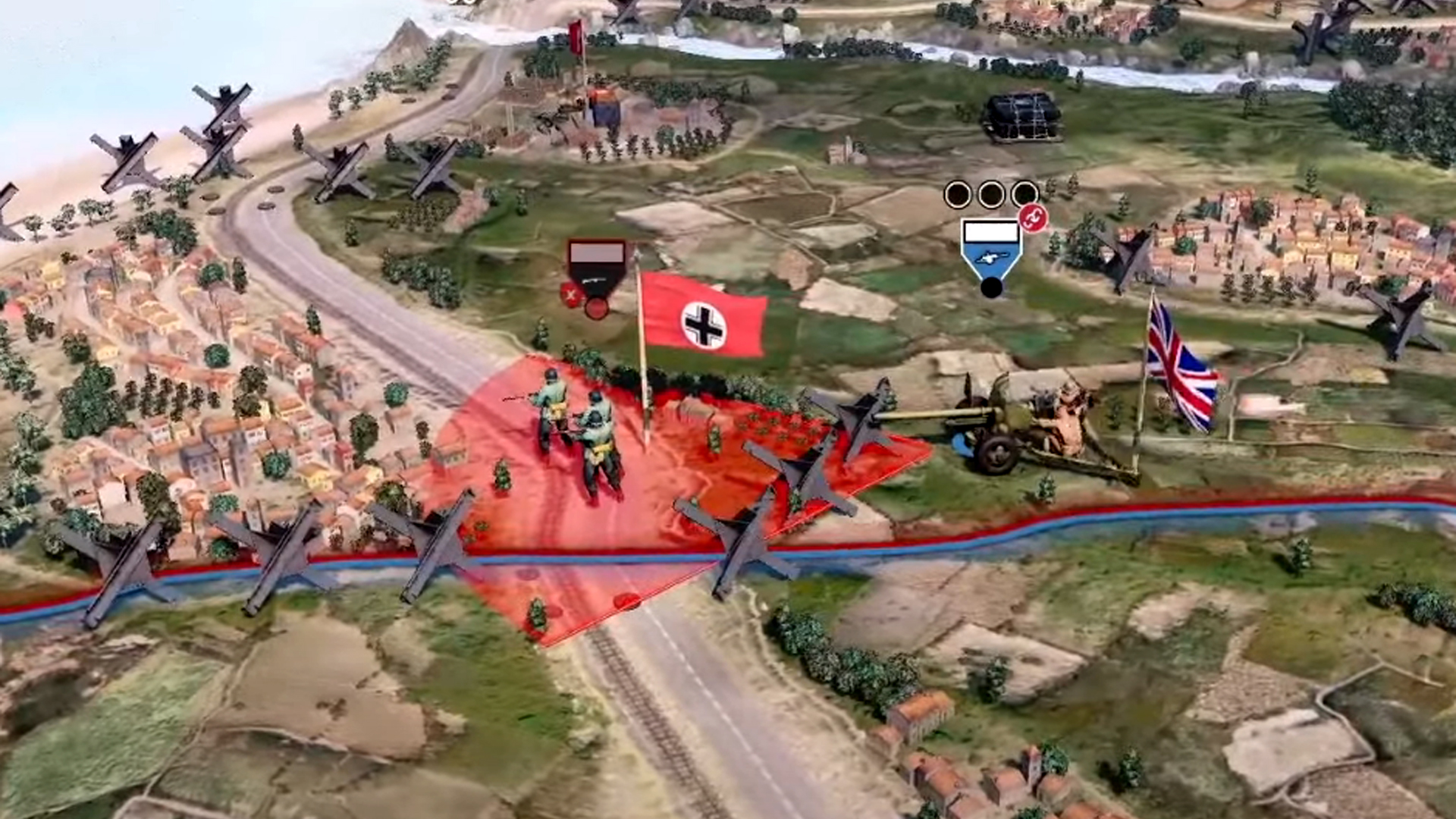 SEGA and Relic’s upcoming RTS Company of Heroes 3 is introducing a grand strategy-lite campaign map similar to the Total War series, and the team is improving it “based on feedback” from the game’s various Alphas – with changes to unit detachments and vehicle emplacements highlighted in a recent blog post.

The latest in the respected World War Two strategy game series, Company of Heroes 3 still doesn’t have a firm release date beyond “2022” but has run several playable Alphas for fans to try out and leave feedback on. According to developer Relic in a recent post, the team has started implementing “big changes to address feedback” – and goes into detail on one area that’s already been updated.

Previously, unit detachments and vehicle emplacements acted independently on the campaign map and could make their own actions. Now, Relic has changed this so up to three detachments can be placed and “permanently embedded in your companies” – and can be used to construct powerful defensive emplacements.