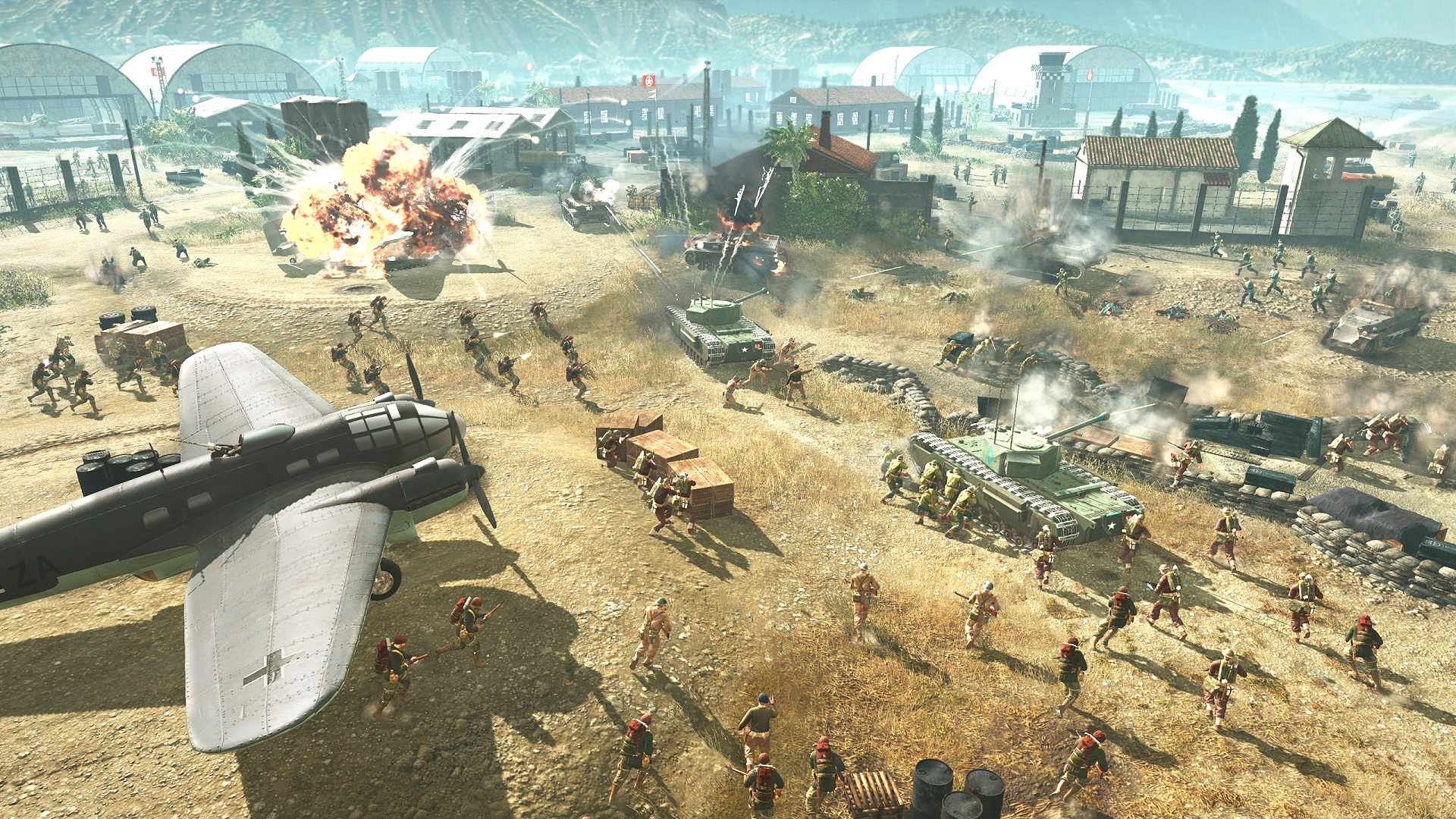 The Company of Heroes 3 release date is a long way off. Mirroring the work Relic is doing with the Age of Empires community, the team working on the new Company of Heroes entry have been collaborating closely with fans to make this a sequel worthy of the RTS game’s storied legacy.

That’s why it’s already been in development for four years, why the pre-alpha is being given out to people right now, and why we’re over 12 months from any kind of release window, according to Relic. Still, there’s plenty to talk about regarding the game while we wait, so we’ve created this guide as a running resource of all of the most important bits of information currently doing the rounds.

We’ll keep this updated as time goes on, but for now we’ll focus on what we know about Company of Heroes 3’s release date and anything else we feel is important. The campaign layer especially is a bit unprecedented as far as the Relic’s history goes, so there’s a lot of potential there, as well as a lot of unknowns.