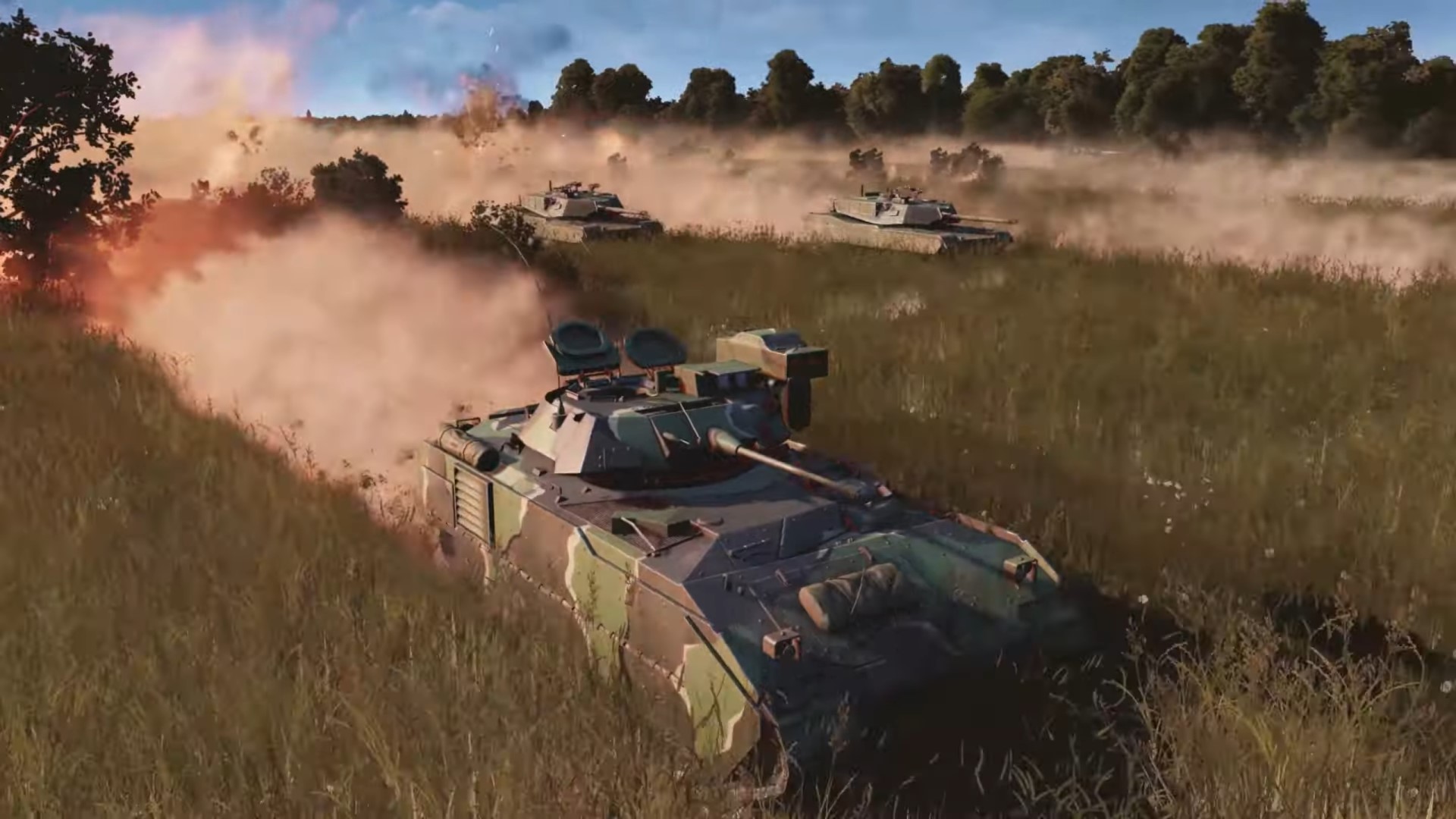 After a two-game foray into the battlefields of World War II in Steel Division and Steel Division 2, French developer Eugen Systems is returning to the laser-guided combat of the 1980s, with the Cold-War themed RTS game WARNO. The name is military shorthand for ‘warning order,’ which is a directive to stand by for an impending mission – and WARNO will be dropping into Steam Early Access next month.

Long-time fans of Eugen games will not be surprised to hear that WARNO is a “spiritual successor” to the developer’s Wargame series, which is similarly set during a fictionalised Cold War-gone-hot scenario. Once again, Eugen says it’ll have hundreds of individual units on offer, each one “meticulously researched” as part of the modern-day combat setting.

WARNO will feature big real-time battles of course, but it’s also adapting the Army General turn-based campaign that debuted in Steel Division 2, which is structured much more like a traditional hex-and-counters wargame. WARNO’s also updating Steel Division’s dynamic frontline, as well as its spectacular 10v10 battles.