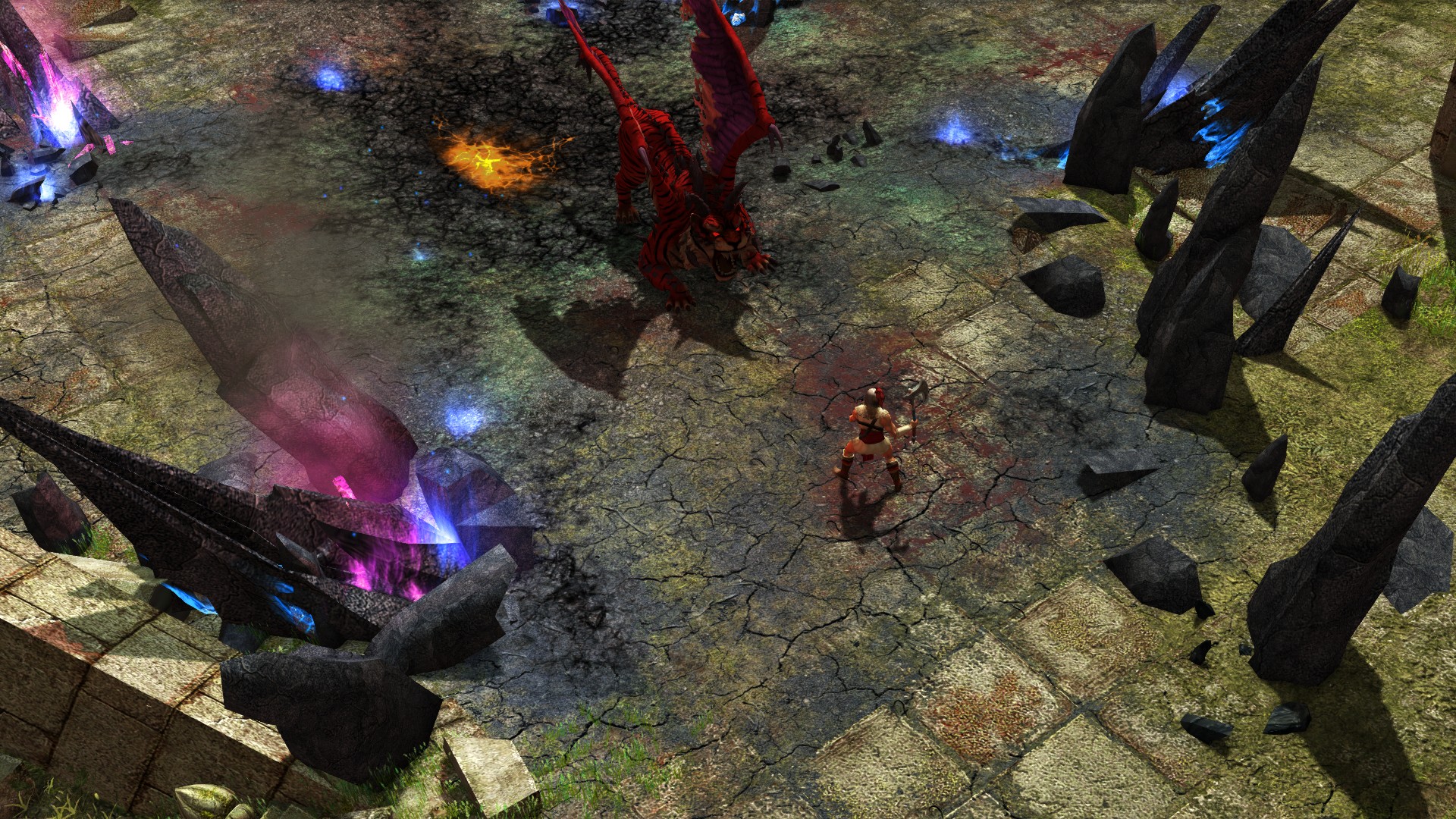 Well, colour us surprised – again. Titan Quest, the 2006 Diablo-style action RPG game about battling mythological monsters, has just gotten another expansion. The last, which arrived in 2017, was called Ragnarok and took players to the realms of Viking lore and legend. The new DLC, Eternal Embers, is all about Far Eastern and Egyptian mythology.

The expansion includes a new questline that spans four acts, which are filled out with 15 new side quests that you’ll only be able to play on legendary difficulty. A new 11th mastery, Neidan, is a “mystical alchemist who uses deadly concoctions and abilities to annihilate his enemies.” There are more than 30 new enemies and bosses, new weapons and gear, new potions to quaff, and plenty more.

“Legendary entities from Asian mythology like the Jade Emperor, the Ten Suns, and the Dragon King of the Four Seas are part of an epic storyline,” publisher THQ Nordic says. “With the legendary powers of the ancient Neidan masters, the blessings of demigods, and the will of ancient emperors, all the power is at the player’s fingertips.”