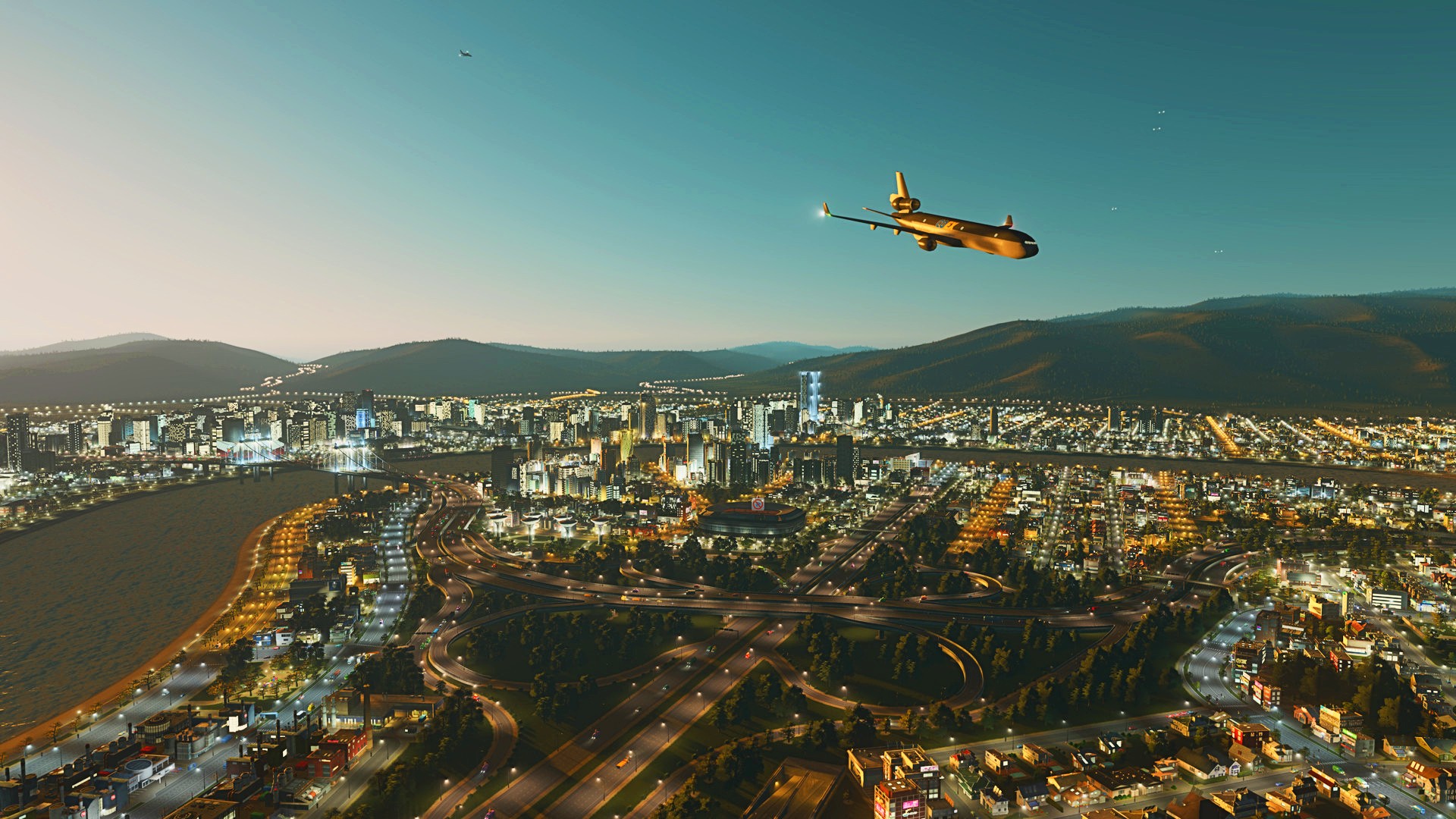 Let’s talk about Cities: Skylines DLC. This is a Paradox game to the core and a really decent city-building game to boot. The vanilla package alone is perfectly playable, but most of the creative freedom and meaningful options are locked behind expansions; if you want to place bus lines, build a university, or construct a single park with a few trees, the vanilla title is perfectly capable. But if you want to design your own Central Park, or build a full transport hub complete with taxis, metros, trains, and even blimps and cable cars, you will need to fork out money.

As the full package can easily surpass a hundred dollars outside Steam sales, the inevitable question of “which expansion should I get?” raises its ugly head. With a varying degree of quality and the inherent personal interest in each separate package, it can be hard to identify which expansions to spend your hard-earned money on.

That’s where we come in. We looked at every single Cities: Skylines DLC out there, so you wouldn’t have to. We’ve started this guide with just covering the major expansions that add new mechanics. There are a lot more DLCs that are essentially just cosmetics.