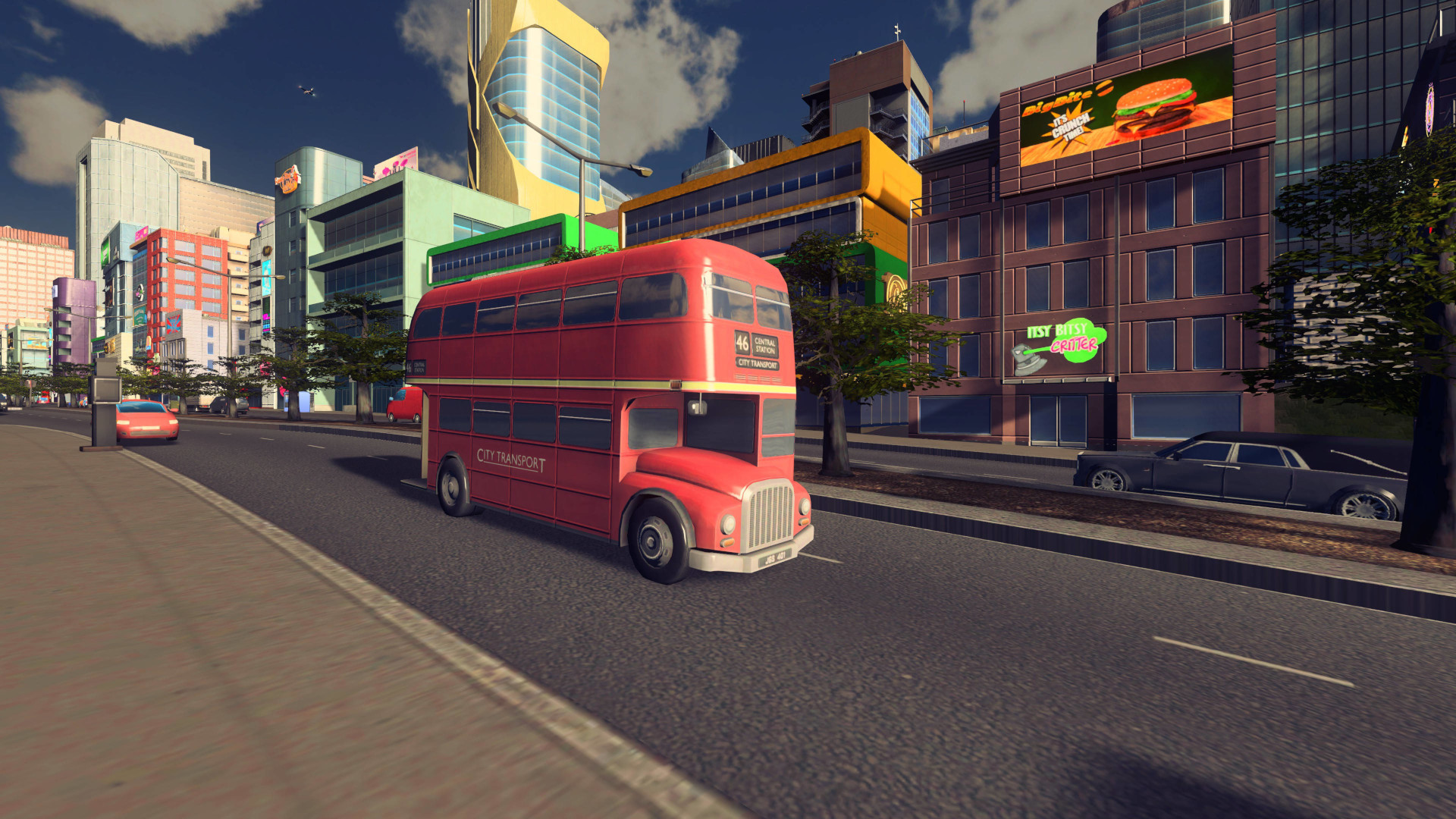 There are two new radio packs each priced at $3.99 / €3.99 (GBP prices are still to be determined). Calm the Mind Radio adds a new relaxation station, while On Air Radios gives you some jazzy beats to enjoy.

The Content Creator Map Pack is another in Paradox’s ongoing collaboration series with various community creators. Here, Sanctum Gamer has created eight new terrain maps to give you more varied locations to build your cities. In Content Creator Pack: Vehicles of the World, bsquiklehausen has recreated a range of service vehicles from around the world including new ambulances, police cars, buses, fire engines, garbage trucks, hearses, metros, and trains. Both of these packs are priced at $4.99 / £3.99 / €4.99.