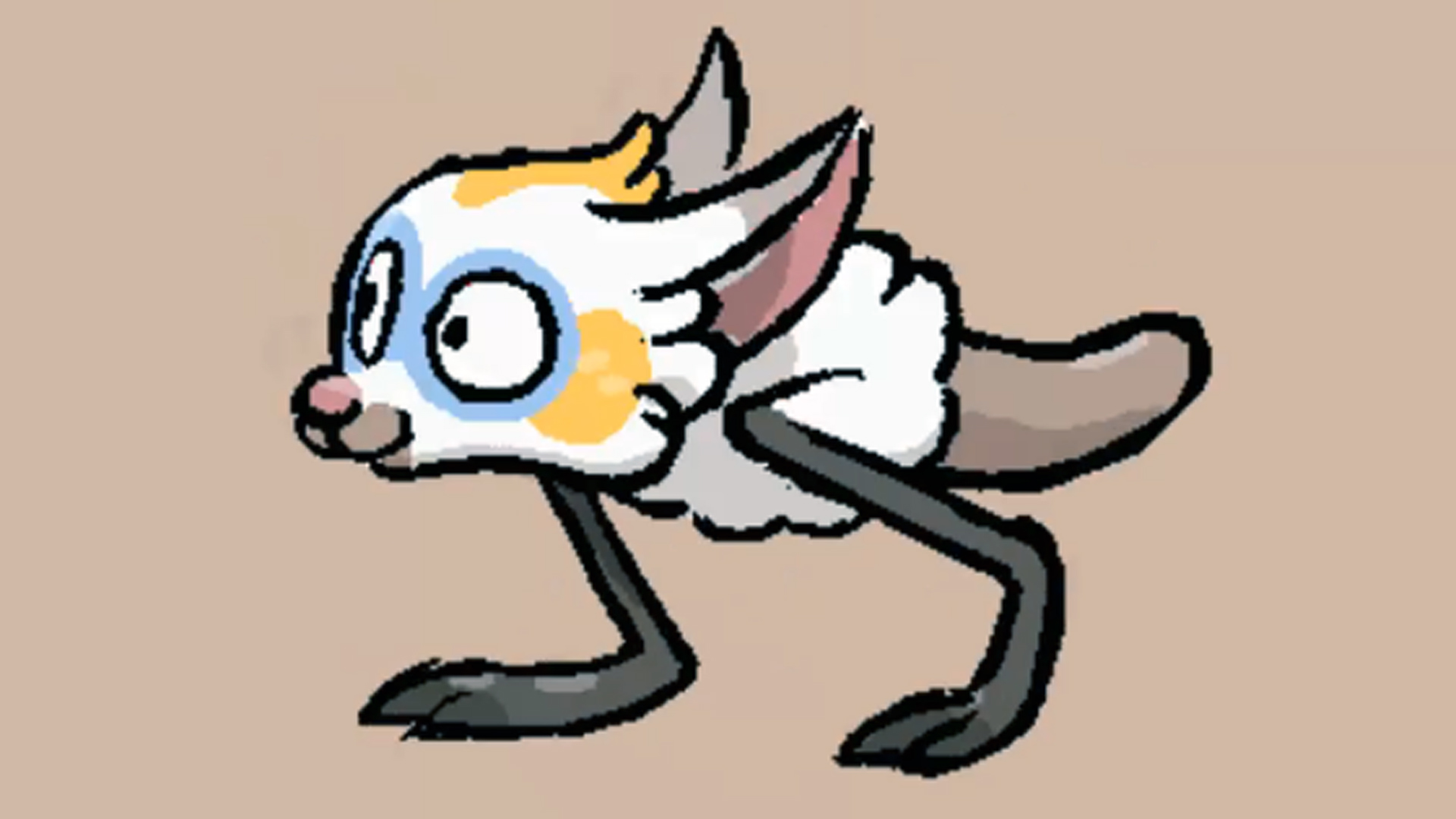 A new game from the team behind indie darlings Chicory: A Colorful Tale, Wandersong, and Celeste is on the way – which may be a sequel to Chicory or a brand new game – and to celebrate the reveal, one of Chicory’s creators teased a weird new creature from the upcoming game.

After a successful Kickstarter where it raised nearly three times its starting goal, the delightful Chicory: A Colorful Tale released in June 2021. It’s an adventure game where you play as a dog in a colouring book. Players have to solve puzzles and help other characters with the ability to paint and colour anything in the game. It’s currently rated “overwhelmingly positive” on Steam, and some reviews called it a “clear GOTY contender“.

Chicory’s director and main developer is Greg Lobanov, the creator of Wandersong – a game with reviews so ridiculously positive that Steam thought that users were faking them. Now it seems that Lobanov is back with the Chicory team and is “working on something new”.