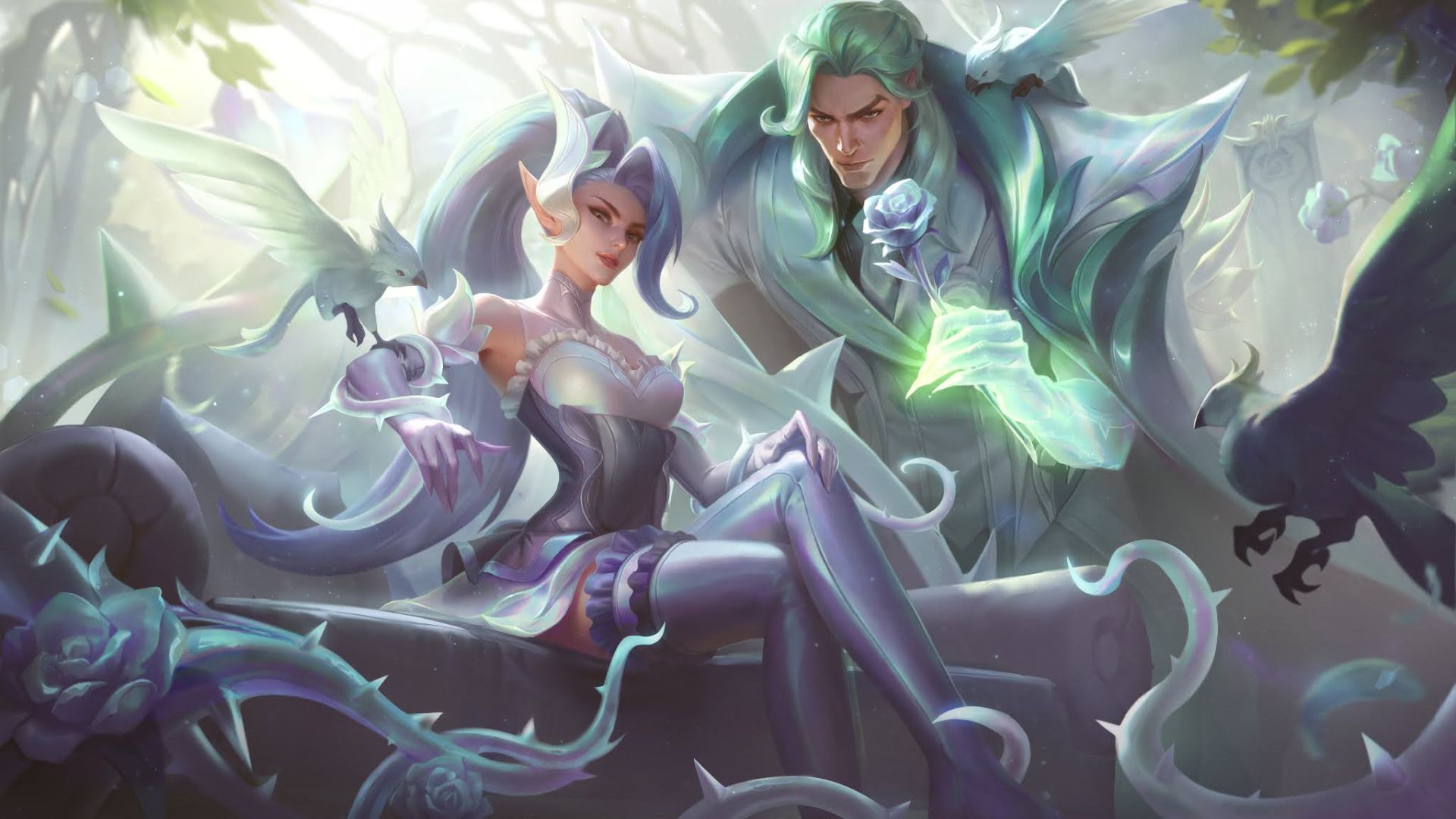 There are a bunch of skins and champions on sale this week (of December 20) at up to 60% off their regular price. This week’s selection offers a pretty wide variety of skins for cheap, with discounts on styles across quite a few of the MOBA game’s lines, such as the Arcade, Nightbringer, Blood Moon, and Guardian of the Sands universes, among others.

As for champions on sale this week, there’s a mixture of some great, popular champions all seeing their prices dropped at the moment. You can check out the full lineup of cheaper champs below.