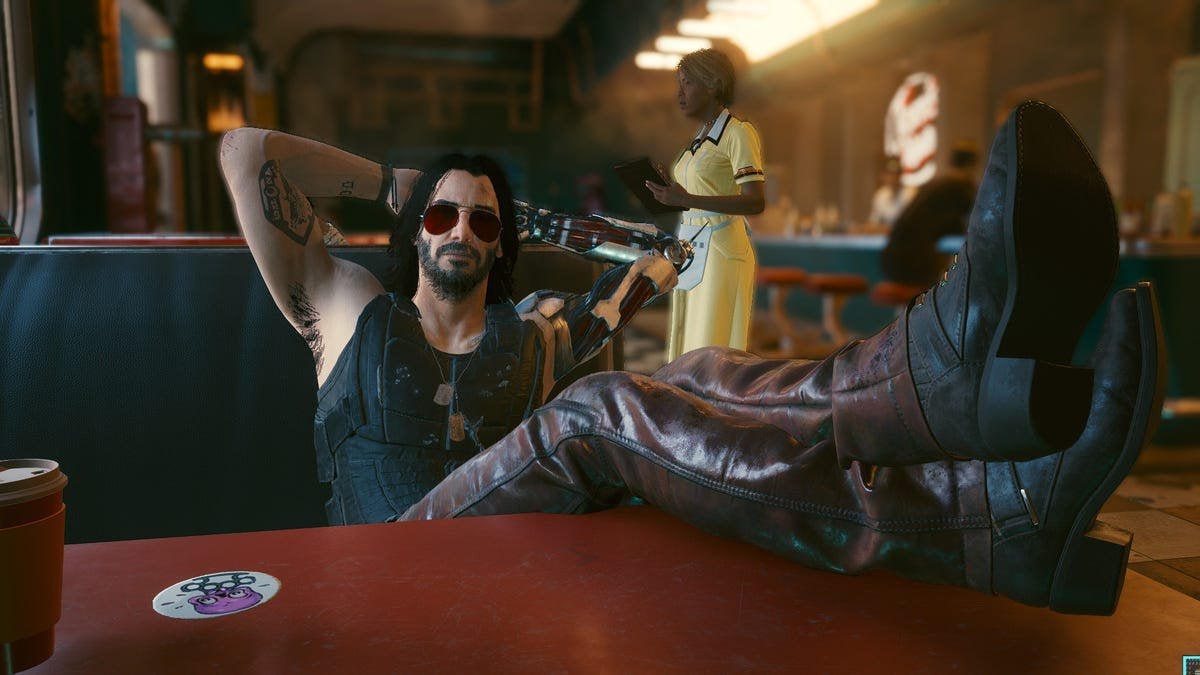 CD Projekt Red has announced that the current-gen versions of Cyberpunk 2077 and The Witcher 3 will be coming in Q1 and Q2 of 2022.

In a press release that primarily looks back at 2021, the developer has announced some vague windows for when we can expect the long-promised current-gen versions of its illustrious RPGs.

“We are hard at work on the next-gen version of Cyberpunk, scheduled for release in the first quarter of 2022, alongside another major update for all platforms,” the update reads.