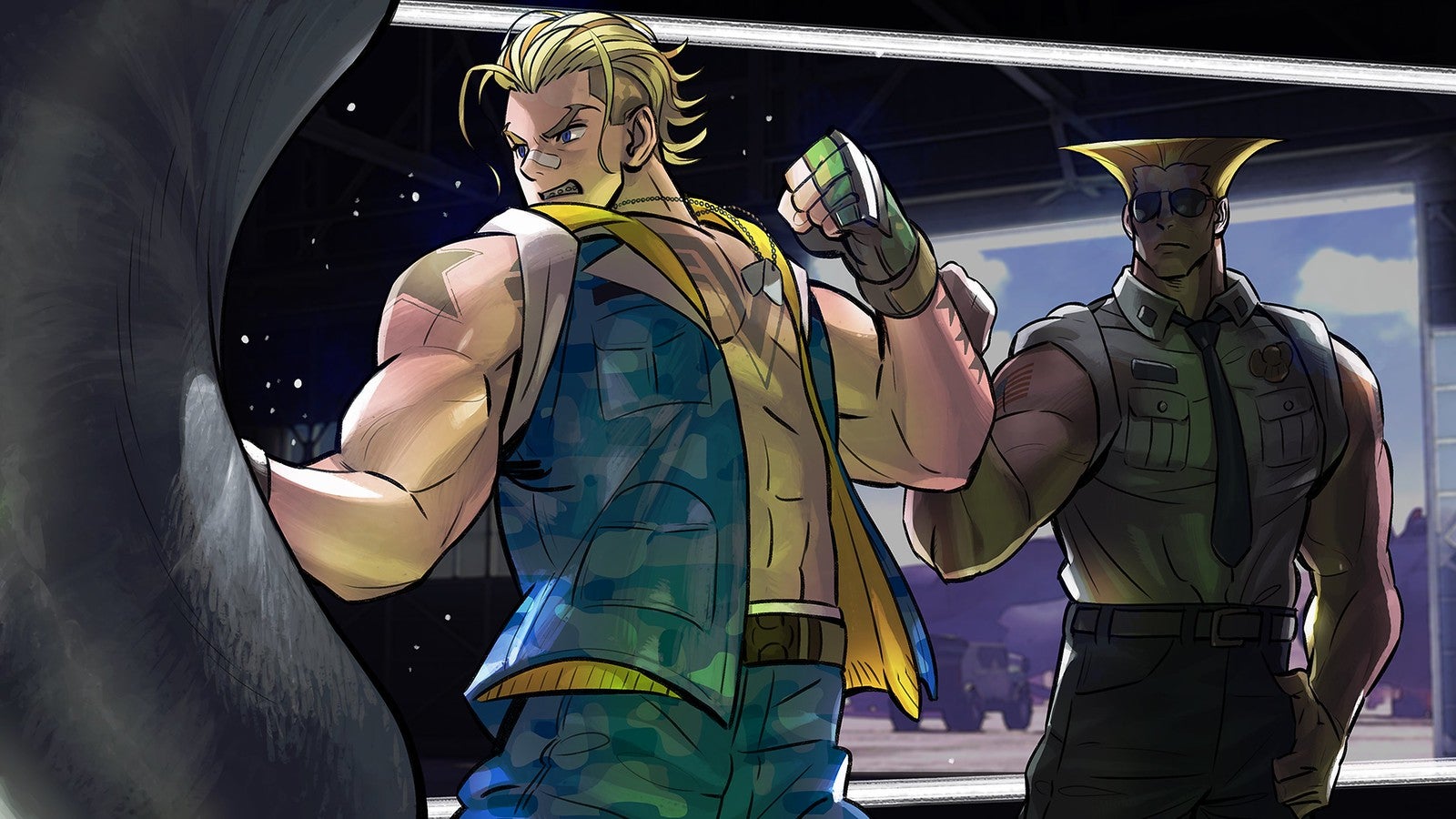 This year, Street Fighter turns 35 years old. Yes, it’s been that long since the first game showed up in arcades, revolutionizing the concept of fighting games with, er… two playable characters and massive pressure-sensitive buttons that mashed your clenched fist into mincemeat as you had to hammer them ridiculously hard to get heavy attacks. Yeah. That’s not what the series is remembered for at all.

The series is really remembered for Street Fighter 2, of course. In fact, it’s easy to imagine a world where that first game never got a sequel, and what a worse world that is – with no Street Fighter, there’s no Mortal Kombat, no King of Fighters, no Killer Instinct… it’s not worth thinking about.

The difference between Street Fighter and its sequel raises what I think to be an interesting pattern in the series; an ebb and flow that matches up to the game’s numbered status. I’d put it like this: odd-numbered Street Fighter games are full of great ideas, but for one reason or another are either flawed, or struggle to gain full appreciation from a wide audience. And the even-numbered games blow the bloody doors off.