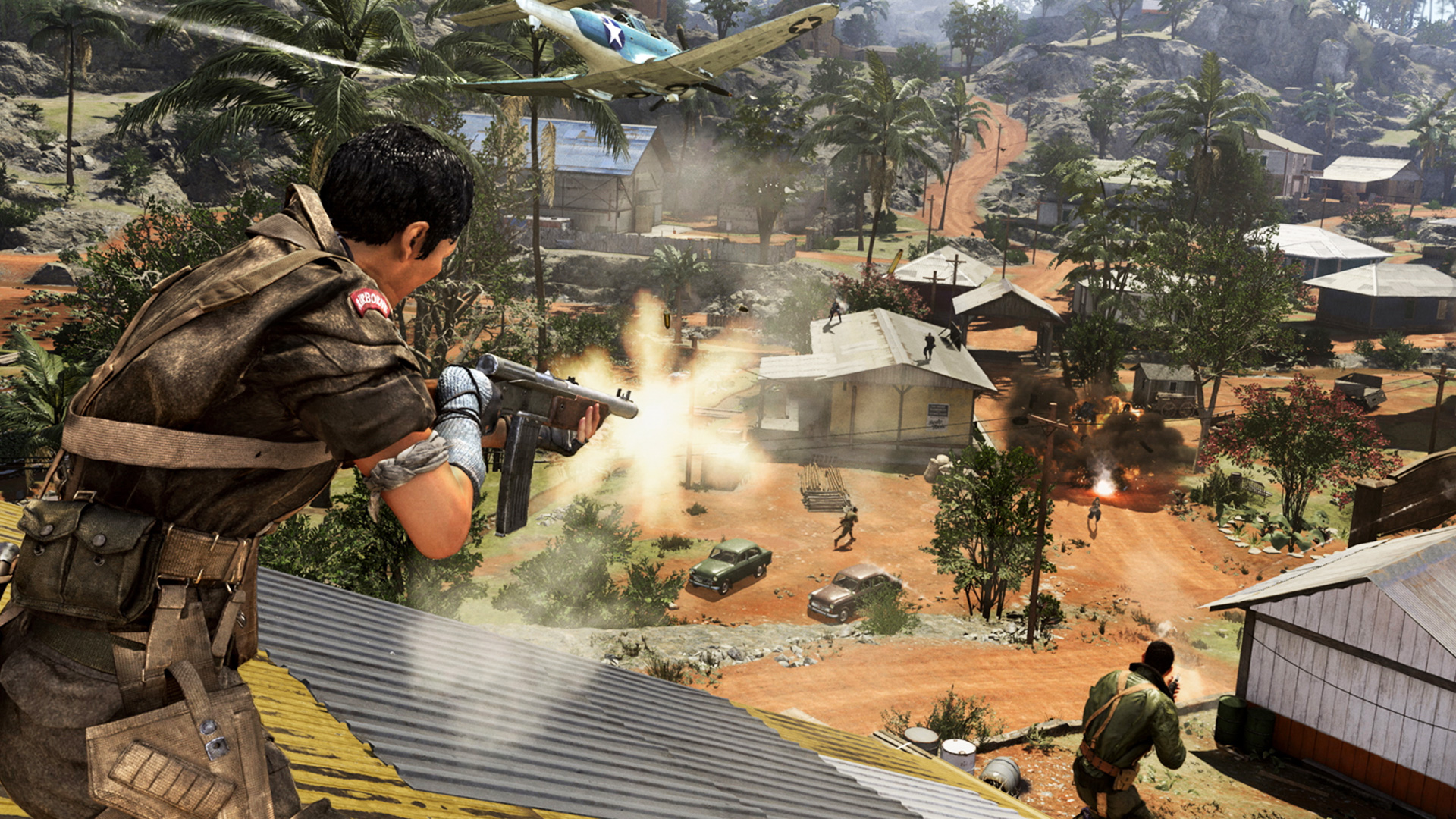 A new Season One of Call of Duty: Warzone is about to begin, and this time it’s a big one. The bleak industrial foothills of Verdansk are making way for the vibrant volcanic island of Caldera, a WW2-themed battle royale game map to match this year’s Call of Duty: Vanguard. Here’s when you’ll be able to play on Caldera.

First off, you’ll want to know when you can pre-load the update. That begins tonight, December 7, at 9pm PT, which translates to December 8 12am ET / 5am GMT. This is also when Warzone servers will go offline to start the changeover to the new Season 1 and Caldera map.

December 8, players who own Call of Duty: Vanguard will be able to start playing Warzone on Caldera at 9am PT / 12pm ET / 5pm GMT. These players will have exclusive access to the map for 24 hours, although everyone else will still be able to play on the Rebirth Island map for some ‘mini’ battle royale action.