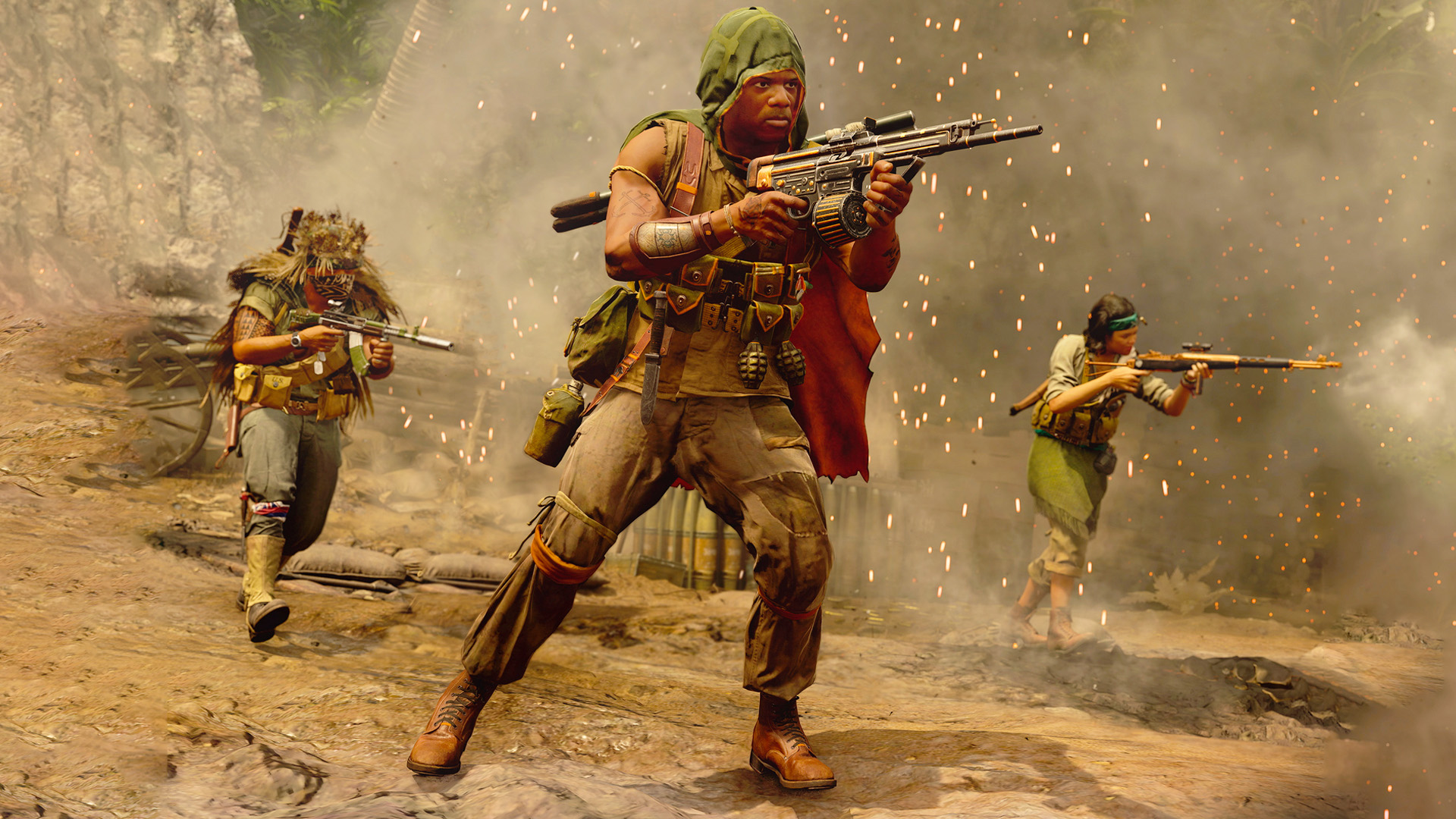 Activision, the publisher of popular battle royale Call of Duty: Warzone, has filed a lawsuit against the owners of a popular cheat software site, EngineOwning. The lawsuit alleges that the cheats sold by EngineOwning have caused “irreparable damage” to Call of Duty and Activision’s reputation, and asks the court to issue an immediate and permanent injunction against the site, preventing it from operating in the United States.

The suit, filed January 4 in US District Court in California, alleges that EngineOwning develops, sells, distributes, markets, and supports “malicious cheats” that include aimbots, triggerbots, and wallhacks, as well as software that claims to make the cheat software undetectable by Activision’s anti-cheat technology.

Activision’s suit points out that EngineOwning sells cheats for a range of its games, including several Call of Duty titles like Warzone, Black Ops III, and Modern Warfare III. The site is currently developing similar cheats for Overwatch, which falls under Activision Blizzard’s umbrella, and the site itself offers cheat ‘services’ for non-Activision games such as Battlefield V, Halo Infinite, and Splitgate.