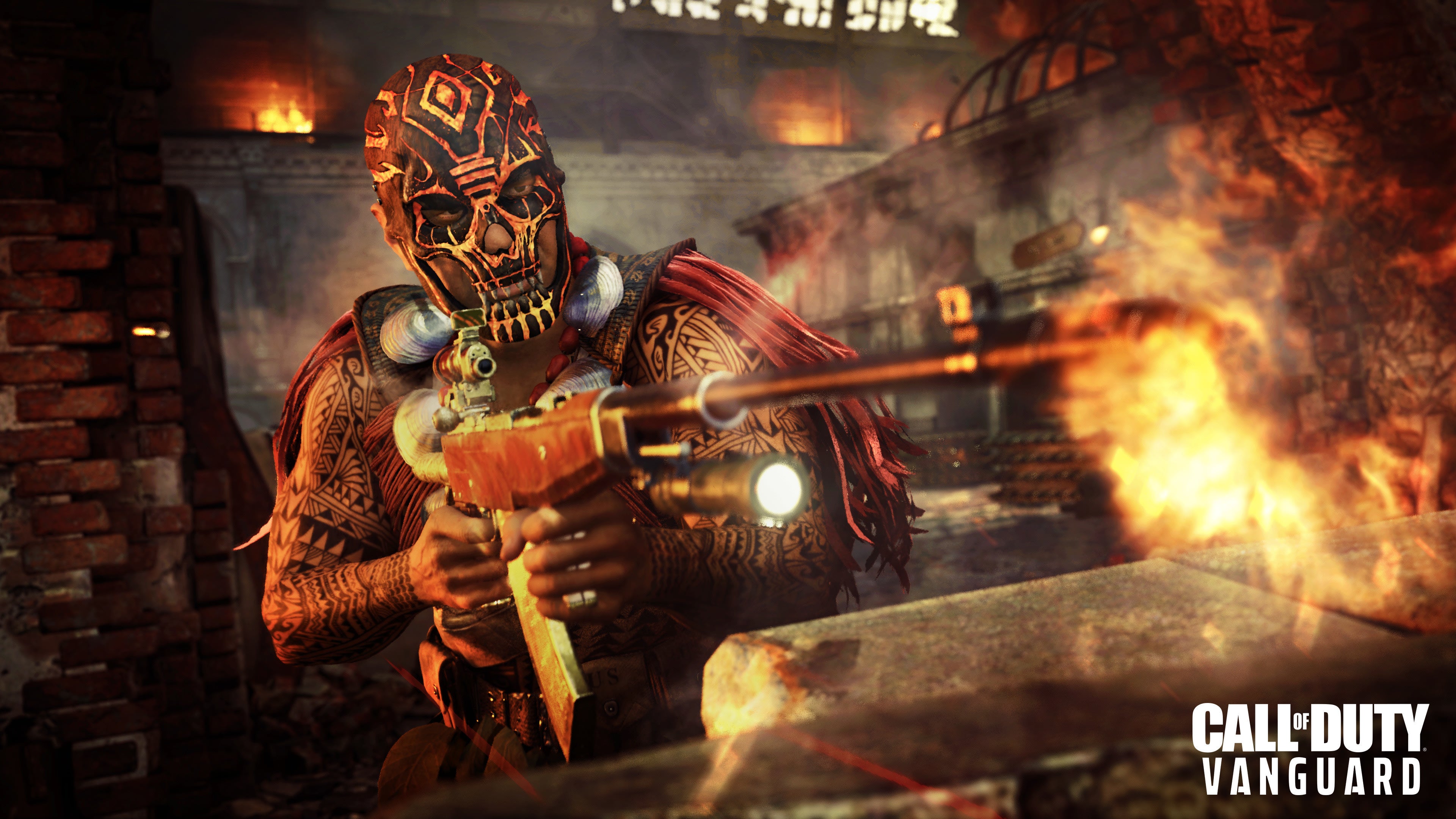 Before the New Year, we saw Call of Duty Warzone get a pretty significant overhaul; a new map was added to the title, new mechanics were added to the game, and we got a big new battle pass to complete, too.

Since the rollout of the update, there have been some pressing issues for the game. As well as the irritating persistence of the winter terror, Krampus, we also saw the Awoken Francis skin running rampant across both Caldera and Rebirth Island (much to the chagrin of serious and casual players alike).

The current state of the game sees players that equip the Awoken skin appear in-game as just a floating orange head. Sure, you need to get to Tier 100 in the Caldera battle pass in order to equip it, but once you’re there, players are fining they are much, much harder to see on the map thanks to the glitch.