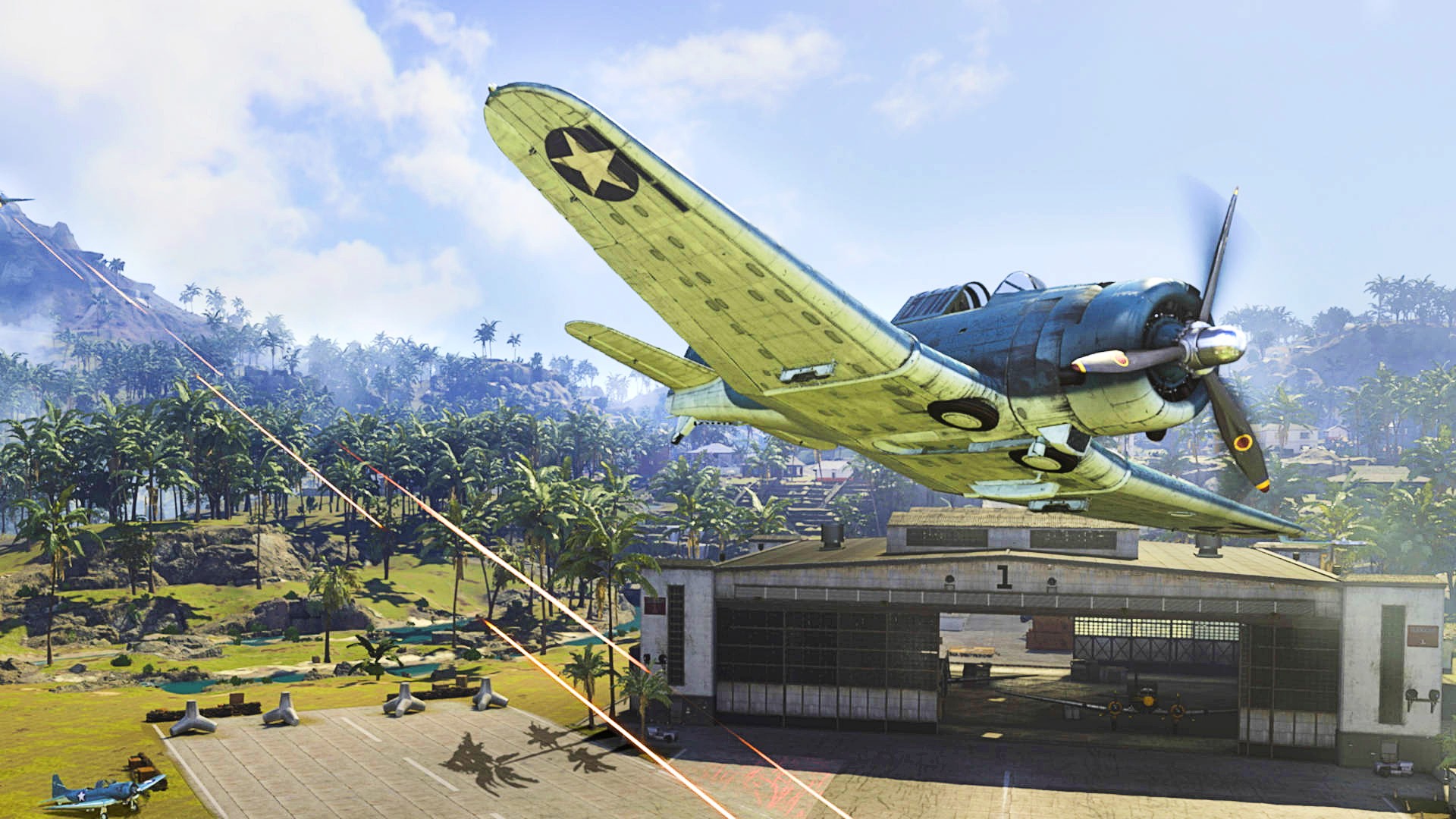 A group of Raven Software employees are walking out to protest Activision Blizzard’s reported decision to lay off a dozen quality assurance staffers, which most notably work on Call of Duty: Warzone. As shared to Twitter by Axios’ Stephen Totilo, the group released a statement calling for the 12 game testers to be offered full-time jobs alongside the rest of the Raven QA team.

“These individuals were let go in ‘good standing’, meaning they had not underperformed or committed any fireable offence,” the statement reads. “The majority of those who were not let go on December 3 are still unsure about the status of their employment. These personnel cuts come after five weeks of overtime, and before an anticipated end of year crunch. The QA team, which at this point in time mainly works on Call of Duty: Warzone, so far has been reduced by just over 30%.”

The statement goes on to say that the team was told “multiple times” by leadership that positive departmental changes were coming, which was also the reason no one on the team received standard promotions or raises that allegedly should have been in place by March 2021.