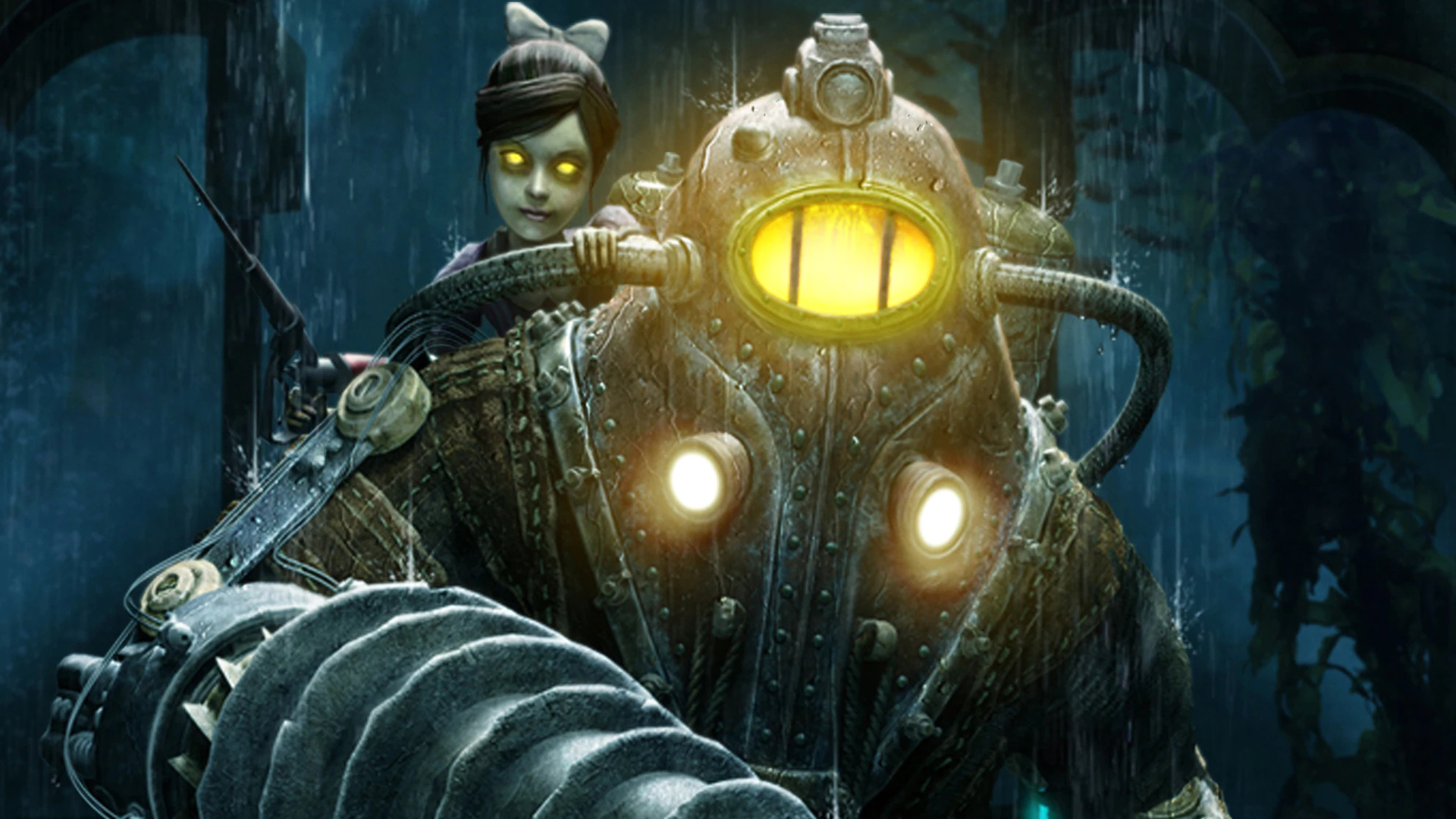 A number of possible BioShock 4 details may have been leaked. If the rumours are accurate, we may now know the proposed time period, setting, and even the city name of the new BioShock – and some of these details might sound a little familiar to Half-Life 3 followers.

These rumours come from podcaster and game journalist Colin Moriarty on the latest episode of his Sacred Symbols PlayStation podcast. Reportedly the Cloud Chamber-developed BioShock 4 is targeting a 2022 release, is internally codenamed “Parkside” – which has been rumoured previously – and “the development team has incredible latitude to get it right”, according to Moriarty.

While all this is rumour until announced, sources at VGC and Eurogamer support Moriarty’s findings. The game will supposedly take place in the 1960s – the same time period as the original BioShock. It’s the setting, however, that Half-Life 3 devotees will raise their eyebrows at – as BioShock 4’s version of Rapture or Columbia may be an “Antarctic city called Borealis”.