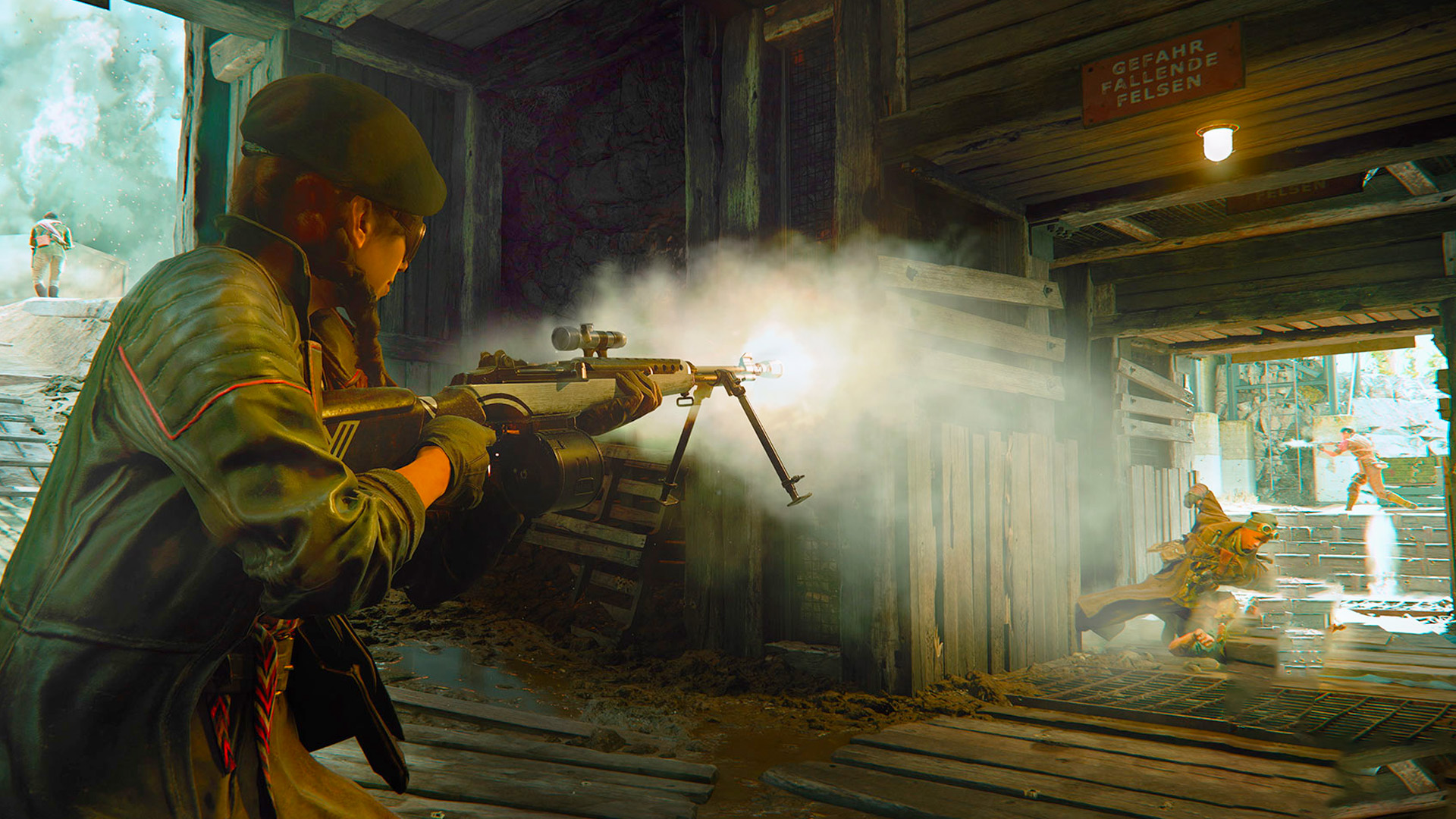 Want to know what the best sniper rifle is in Warzone Pacific? There are plenty of options to pick from in the battle royale game, but there’s nothing quite as satisfying as a sniper rifle. While this weapon class used to be a certain pick for players back when Verdansk was around, that hasn’t been the case since Caldera was introduced.

The new Warzone map is roughly the same size as Verdansk, but it fills the space with more points of interest. As a result, there aren’t as many places to set up a sniper’s nest as Caldera primarily focuses on close to medium range combat. That’s not to say sniping is dead, far from it, but you do have to think carefully about your surroundings before calling in the best Warzone loadouts. The latest Warzone Pacific Season 1.5 update introduced weapon balance changes, but nothing in particular to address the weakness of sniper rifles.

There are a lot of factors to consider, including which attachments you choose to equip your chosen Warzone sniper with, how confident you are at judging travel time, and what your peeking skills are like. We’ve analysed the lot to give you the definitive answer on which Warzone Pacific sniper is best for your playing style.