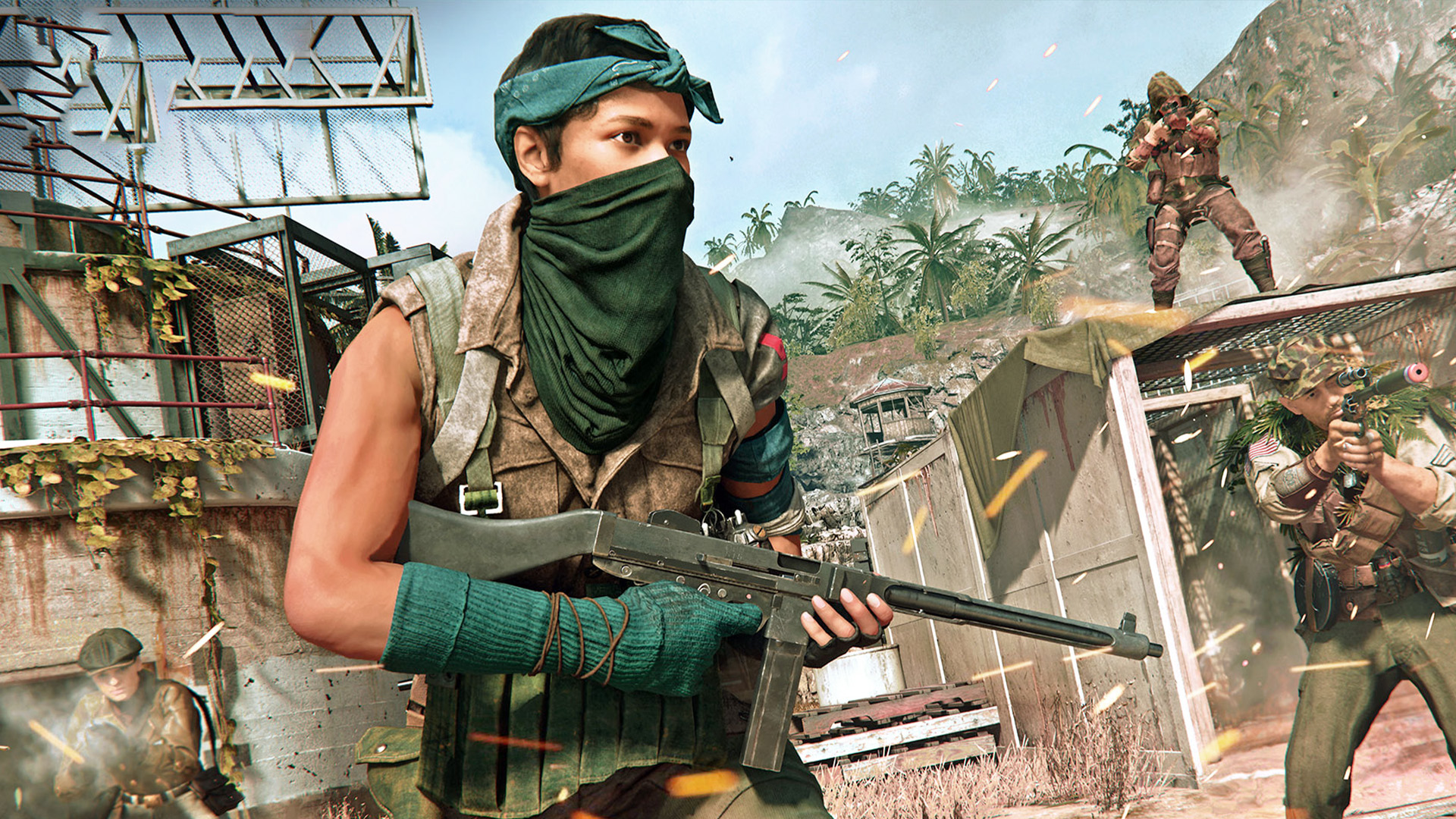 When you throw the weapons from Black Ops Cold War and Modern Warfare into the mix, it can be difficult to choose an assault rifle given the sheer amount of options. We’ve already broken down the best SMG in Warzone and the best sniper in Warzone, so it’s time to run through arguably the most widely used weapon type in Call of Duty’s battle royale.