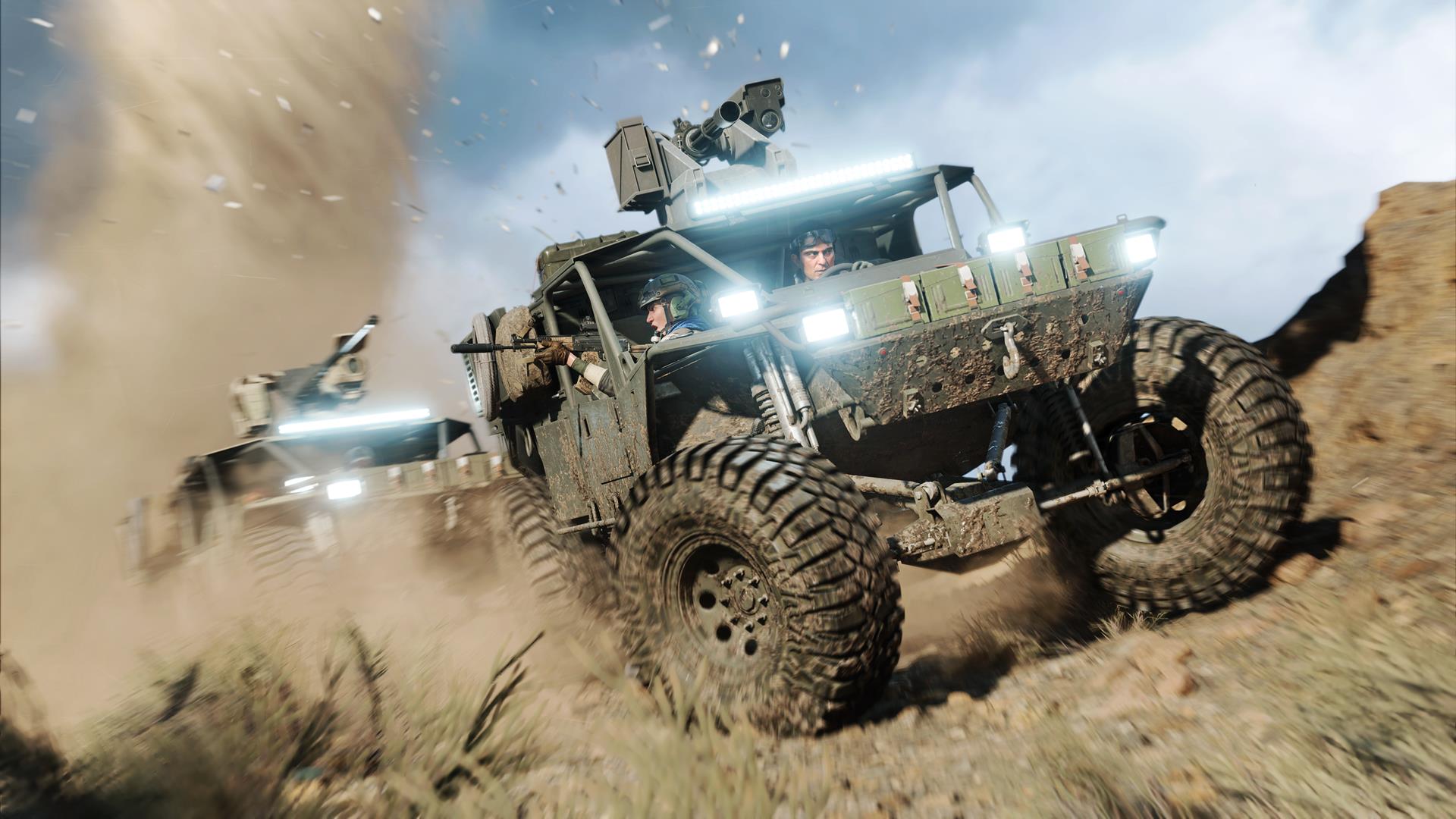 It’s been a rough couple of months for Battlefield 2042 and its community. Following the game’s disappointing launch, the series’ most disgruntled fans torn it to shreds.

This has, as it tends to do, unfortunately also extended to DICE developers. Since Battlefield 2042’s launch in November, some of those who worked on the game have been bombarded with insults and the usual package of abuse on social media. Their Tweets would turn into memes on the game’s biggest subreddit.

Just this week as everyone begins returning from the holiday break, the Battlefield 2042 subreddit kicked off the year with a new obsession. Shooter communication director at EA, Andy McNamara, tweeted about his frustration that fans on Reddit and Twitter expected something from DICE immediately after the holiday break, which was never realistic.